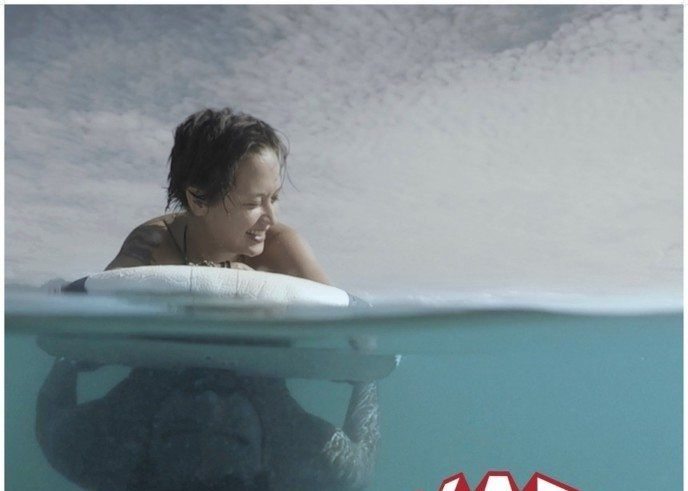 Over the past few weeks two writers here at ComicsVerse, Brian Long and Marco Cunalata, had the chance to attend the 2016 New York Asian Film Festival and cover every aspect of the event. This opportunity included reviewing the movies and interviewing some of the accomplished talent at the festival. Those who were unable to attend the festival can read about what we think anyone interested in Asian cinema should look out for: read on below!

Seeing as this was my first film festival, I’ll do my best not to come across as a gushing cinephile fanboy throughout this wrap-up. For the 15th anniversary of the New York Asian Film Festival, or NYAFF, the festival’s organizers pulled out all of the stops to bring some of the biggest names in Asian cinema (such as Lee Joon-ik, Lin Yun, and Lee Byung-hun) to New York to discuss their films. For those who tire of the endless remakes and sequels that bombard American multiplexes each summer, the NYAFF is the perfect remedy to your fatigue.

It’s always an amazing experience going to a film festival, even more so when the films presented are coming from a culture radically different from your own. I’ve been to the Ecuadorian film festival in the years that it had presented itself here in New York City and, being Ecuadorian myself, I could relate to the films either thematically or culturally. The NYAFF was an entirely different atmosphere for me; yet it was one that I embraced and learned a lot from. The ideas were original, insightful, and entertaining beyond belief.

NYAFF and their co-sponsor Subway Cinema leave the festival open to the public and make access easy with tickets to individual films costing about as much as an average movie ticket (in NYC) costs. While many film festivals can only be accessed through purchasing incredibly expensive all access passes, the NYAFF does away with this. This festival belongs to the fans as much as the creative talent and caters to those that keep it going. This festival is a great reminder of why we go to the movies. The programming deserves to be seen with an audience to experience the communal crying, laughter, excitement, or horror that many of these movies brought to Lincoln Center during the last two weeks. We strongly urge anyone reading this who has even a small interest in discovering new movies to attend next year’s festival. Check out the NYAFF website, pick the most interesting sounding film, and go enjoy a movie that may be unlike any you’ve seen.

Some of the films had their North American premieres at NYAFF, so the opportunity to see these films is still open for anyone who missed the festival. I would highly recommend checking out any of the following films if they float your way via streaming or on demand services.

THE MERMAID: Stephen Chow’s comedic mastery is on display again in what is a stand out film in his catalogue. THE MERMAID tells the story of a beautiful mermaid who is sent to assassinate a businessman because he is a threat to her ecosystem and thus the future of her species. Chow’s madcap romance is a wholly original, and hilarious, vision from a comedy legend so if you’re looking for some big laughs, this is the film you’ll want to see.

READ: If you want to know more take a look at our review of DONJU: THE PORTRAIT OF A POET!

TEN YEARS: The highly controversial Hong Kong film lived up to its reputation at NYAFF. The film speaks loudly and powerfully about the political and social strife of Hong Kong while still managing to be a successful anthology film. I would highly recommend this film for anyone who wants a better understanding of Hong Kong’s history with mainland China, or simply wants to see a film that is equal parts entertainment and protest.

READ: Check out our review of Ten Years which premiered at this spectacular film festival! 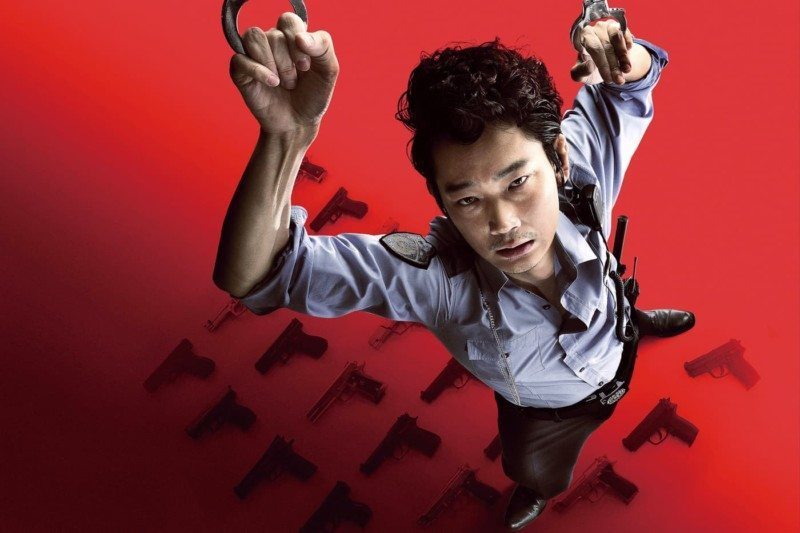 As Brian said, many of these films made their North American debuts at NYAFF so if you check out the Asian American International Film Festival you may be able to catch some of the movies we’ve spoken about here.

SAVING MR. WU: This police thriller, based on an incredible true story, involves an actor taken hostage and held for ransom. Meanwhile the police force scrambles to find the culprit and save the actor’s life in this quick paced and action packed movie. Need I say more? It was my absolute favorite film at the NYAFF.

READ: Take a deeper look into this film with our review of SAVING MR. WU!

TWISTED JUSTICE: This film started the 2016 NYAFF off and for good reason. Based on another true tale, a police scandal causes one young cop to dive into the underworld of Japan, namely: the Yakuza. It is another action packed story that starred the powerful Go Ayano in a role that seemed to push him to his limits. The film is a black comedy that will make you laugh and rethink public safety.

READ: Check out our review of SHE REMEMBERS, HE FORGETS and TWISTED JUSTICE!

Whether intended or not, many of the film’s at this year’s NYAFF had strong political undertones and used entertaining or outrageous genre trappings to also speak to deeper social issues. It was these universal messages that showed the value of festivals like this. It’s not just about seeing great new movies, it’s about coming to greater cultural understandings through art. Our world feels more split than ever, and cinema has the power to help us better understand the world in which we coexist.