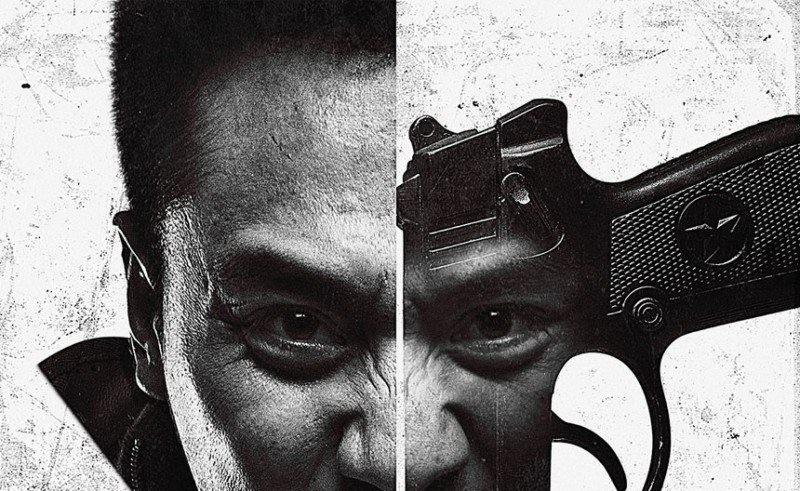 The NYAFF has premiered a wide array of films, spanning genres like romance, action, and animation. But at the heart of it all is the power of telling a story; some films do this well, others falter. HAMOG by Philippine director Ralston Jover and SAVING MR. WU by Chinese director Ding Sheng are examples of the difference in the power of a story.

READ: Check out our other NYAFF reviews of TWISTED JUSTICE and SHE REMEMBERS, HE FORGETS! 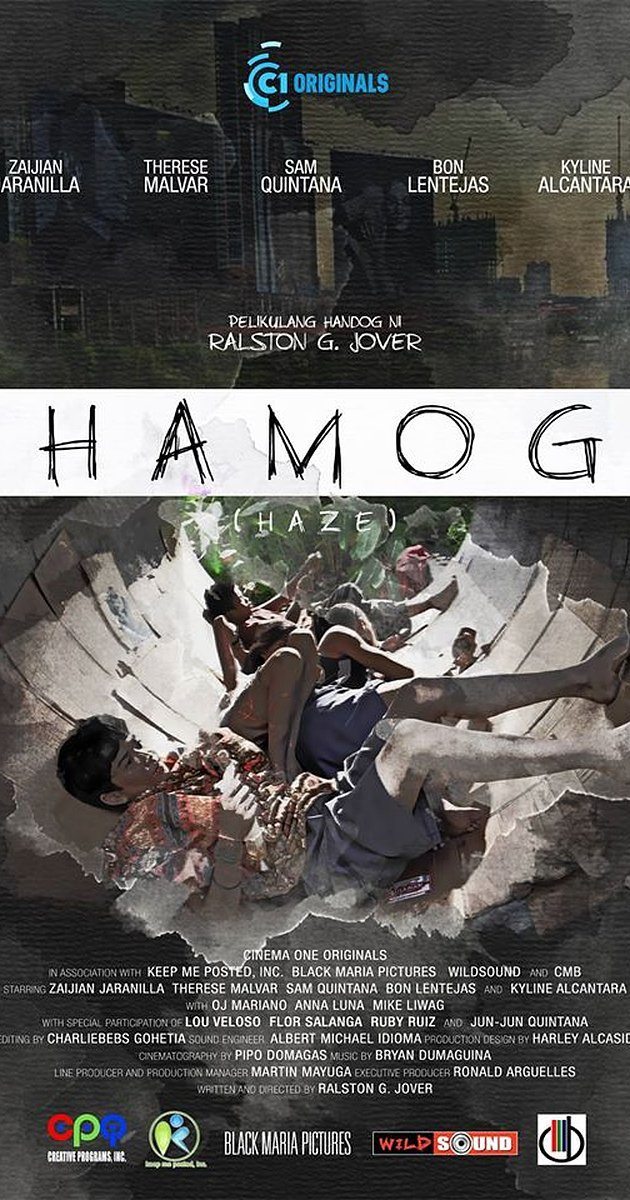 HAMOG tells the story of four “batang hamog” or street urchins named Tisoy (Sam Quintana), Moy (Bon Andrew Lentejas), Jinky (Therese Malvar), and Rashid (Zaijian Jaranilla). The film begins with them together as a small gang, but after they loot a cab driver they go their separate ways. The film then follows each child individually, depicting life in and around the Manila slums. It’s a film whose subject matter is ruthless at times but gets its point across for those who can handle it.

WATCH: Take a look at our interview with Lee Joon-ik and Shin Yeon-Shick!

This film is not for the light-hearted or those looking for a happy ending. If anything, it’s a story of poverty told in a harsh and realistic way. While I’ve never been to Manila, I can say that the portrayal of poverty in this movie rings true with my experience in countries like Ecuador and Morocco. It’s a dog eat dog world that, though I feel awful for saying this, is the perfect backdrop for the story of HAMOG. It provides the characters with not only physical challenges but emotional ones as well, all of them brought together by the struggle to survive. 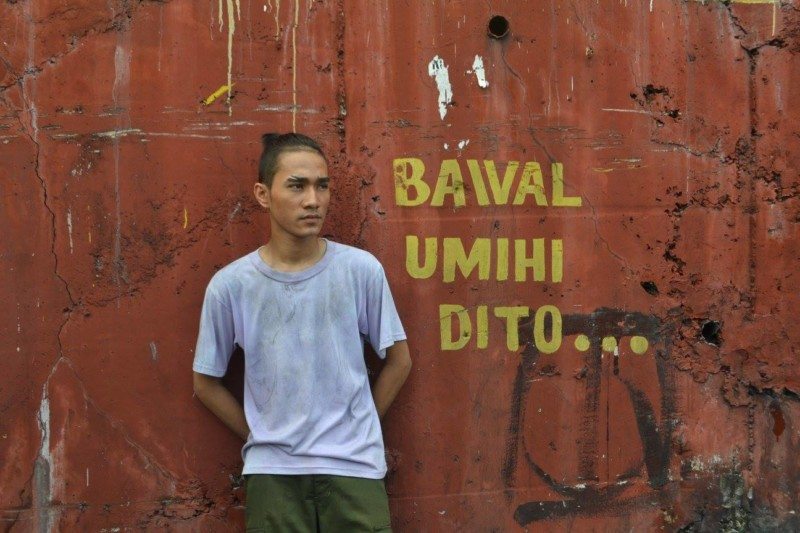 The biggest theme in this film is loss. Not only loss of life, but of innocence and childhood. Unfortunately, this theme is not always presented in the clearest way. HAMOG attempts to portray the pain that comes with loss and poverty in tandem, but there is no story to hold it together. In fact, it jumps around from character to character focusing on each in uneven amounts. The real “story” only revolves around two characters, Rashid and Jinky. Both of these portray the theme well thanks to the acting provided by Zaijian Jaranilla and Therese Malvar. Jaranilla, who played Rashid, is a well-known star in the Philippines. Having been cast in similar roles, he is able to bring the audience in to share his misfortune and pain. Malvar is characterized as uncaring and cunning which she pulls off with unblinking stares and pensive actions. Overall, HAMOG is a film that has potential and would have excelled with a more concrete story. 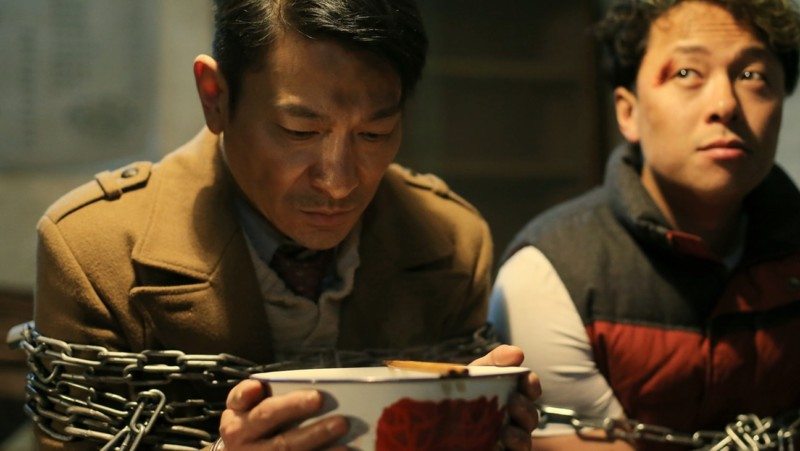 Based on the real-life kidnapping of actor Wu Ruofu, SAVING MR. WU is an action thriller that will keep you on the edge of your seat. When Honk Kongese actor Mr. Wu (Andy Lau) is taken hostage by the maniacal Zheng Hua (Wang Qianyuan), it becomes a race against the clock to set him and another hostage, Xiao Dou (Cai Lu), free. I wish I could say more but you’ll have to watch the movie to see how the action plays out.

This film is entertaining from start to finish, thanks to the incredible pacing provided by director Ding Sheng. The story is told through flashbacks and flash-forwards dispensing information as it is revealed to the lead investigators Xing Feng (Liu Ye) and Cao Gang (Wu Ruofu). This technique never grows old and actually heightens the tension of the movie since we get to see the machinations of the dastardly Zheng, as he is constantly propelling himself one step ahead of the police.

READ: If you want more from the NYAFF the read our review of THE MERMAID and INSIDE MEN!

The acting in SAVING MR. WU is phenomenal because of the strong emotions provided by the actors. This is taken to another level by how the movie manages to throw in references to remind audiences that this was not a fictional kidnapping. With such a strong story and amazing portrayal of this frightening experience, this film easily took the spot of my favorite movie at the NYAFF.

While the NYAFF has come to as close, some of these movies will be presented at the upcoming Asian American International Film Festival throughout New York City. You won’t disappointed with this kind of quality entertainment.