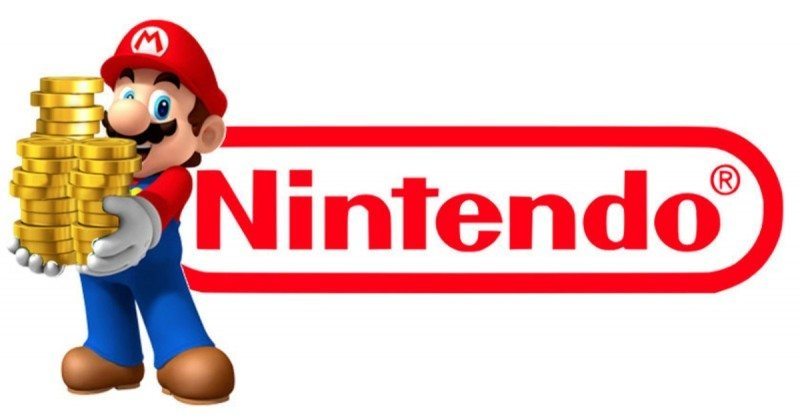 Nintendo is a lot like Disney. It’s an insular, secretive company known for its aggressive branding, strong intellectual properties, and penchant for making strange business decisions to varying degrees of success. But, for better or worse, it has a loving stranglehold on our childhoods.

With such a fervent fan-base, it’s no surprise that, after the relative failure of the Wii U, gamers would be obsessing over rumors of a new Nintendo console dubbed “NX” allegedly coming out in March 2017.

It’s one thing to speculate on the NX, but what does Nintendo need to do to make it successful?

I don’t think making a successful console is as hard as people make it out to be. Especially when you have the resources, clout, and experience of a company like Nintendo. While easier said than done, there are 3 simple steps Nintendo can take in order to ensure their new console is a success.

1. Actually use their IPs.

When non-gamers think of video games, they think of Mario. When your grandmother sees your character wielding a sword and shield, she probably assumes you’re “playing the Zeldas.” People love Nintendo, and compared to other companies, Nintendo has a strangely consistent level of quality that gives us faith in their brand… most of the time.

But, by and large, people are starving for more Nintendo games, which makes it even weirder that Nintendo isn’t feeding us. The Wii U’s lack of a new LEGEND OF ZELDA has enraged the few buyers of the console, who believe Nintendo broke an implicit agreement by not providing them with a new installment in the series. People often buy Nintendo’s consoles for the Nintendo games alone—and if their favorite franchise is being neglected, it makes their entire purchase feel worthless.

But beyond that, when’s the last time we saw an F-ZERO game? With the racing market’s current focus on modern day realism, there’s an empty niche that Nintendo’s high-speed sci-fi racer could easily fill. And what about METROID PRIME? People are itching for Samus to return to the beloved FPS series.

Love shooters? Click here to see how The new CALL OF DUTY game can take the series back to its roots.

That’s not to say that the Wii U completely neglected its IPs. SUPER SMASH BROTHERS was the main reason I bought the Wii U in the first place. MARIO had a few high profile releases, and KIRBY got some love as well, but by and large the lack of strong, diverse, first party games is one of the many reasons people didn’t buy the Wii U.

The NX needs to launch with a plethora of Nintendo’s most beloved characters. The concept of a “system seller” has always been a bit silly to me, but Nintendo is one of the few companies with enough first party material to hold a console up on its own. Faith needs to be restored immediately in the fanbase, and consumers need a reason to buy the NX on launch, giving Nintendo the chance to capitalize on the hype and hopefully lead to a successful console.

Nintendo has a brand we want to buy. They just have to start selling it to us.

2. The console needs to be powerful

One could argue that graphical and processing power aren’t all that important for consoles. Developers usually build their games for the weakest console anyway, so system specs are often more of a PR ploy than a genuine reason to buy one console over another.

But at the same time, it could be argued that one of the reasons the Wii U had such a small library was because of just how weak it was compared to its cousins. It’s also worth noting that, during this generation of consoles, many PS4 games have looked and run slightly better than their Xbox counterparts, so it may be that system specs are becoming a genuine selling point.

Regardless of where you stand on the issue, there’s no reason not to make the NX more powerful than both the Xbox One and the PS4. It’s been several years since those consoles were released, so consumers expect the NX to be further along technologically. If nothing else, it will assuage consumer fears of another console that can’t run their favorite games, and can be a useful marketing tool to entice buyers.

This one is, arguably, the most important. Above all else, I would argue that the Wii U’s mediocrity came down to its small library of 3rd-party games.

Over the past decade or so, Nintendo has seemed strangely disinterested in allowing you to play games from other companies. For the Wii U, this mostly came down to its lack of power, but Nintendo seems to think they can sell a console on brand name alone.

Why is UNCHARTED such a beloved series? Click here to find out!

The fact that the Wii U couldn’t play the most popular games of the generation permanently relegated it to “secondary console” status, the one gamers got a few months after they bought their Playstation if they had any extra money lying around. The one that began collecting dust after a year, only switched on for games that can’t be played on the PC or Xbox. Quite frankly, there was little reason for consumers to prioritize a console that couldn’t play most of their games, and the Wii U fell by the wayside as a result.

The NX can’t survive without complete third-party support, and it will be an almost guaranteed success if it has it. Imagine playing MARIO on the same console you play GRAND THEFT AUTO. Imagine having all your favorite classic IPs along with new ones like DISHONORED and THE ELDER SCROLLS. Imagine Nintendo becoming the premier gaming console once again.

3rd-party support is essential to the health of both the NX and Nintendo as a company.

Put simply, consumers need real, tangible reasons to buy the NX, not just as a secondary toy, but as a viable alternative to the Playstation and Xbox. These three points are easier said than done, but I have no doubt Nintendo can make it happen. This is the company that saved us from the video game crash. It’s the company that captured our hearts and minds as children, the company that got many of us into gaming in the first place. The NX can be a success if Nintendo is willing to embrace change and become more open as a company.

Want to learn more about OVERWATCH? Read our character spotlight on Mei!