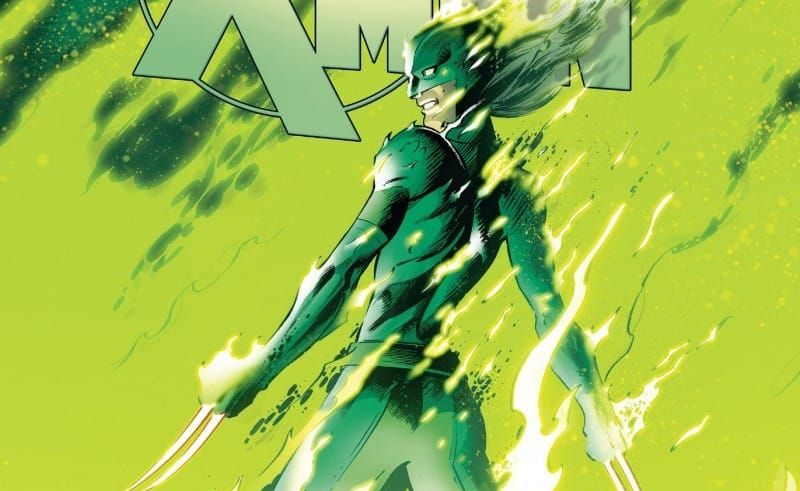 After having a hard time coming to terms with the actions of his older self, the young Scott Summers has finally joined his friends on a road trip across the globe. In ALL-NEW X-MEN #4, the team of time-displaced mutants adjourns to a couple of life-saving adventures all around the world, as they realize that they have become a viral phenomenon. Meanwhile, in Paris, the All-New Wolverine and Angel get confronted with a powerful, old X-Men antagonist.

READ: Missed our review of the previous issue, ALL-NEW X-MEN #3? 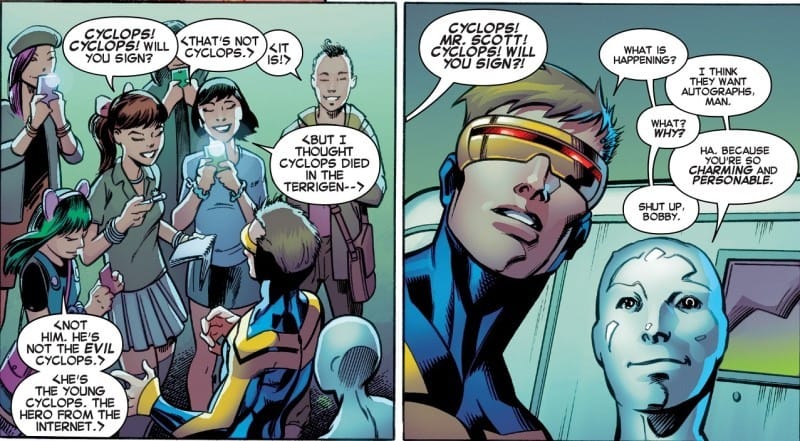 First off, the issue’s first half is an extremely refreshing read. This is basically a collection of mutant teen adventures all over the world that doesn’t try too hard to advance the plot. Instead, it tries to give us an impression of what the road-trip life of our main characters looks like. It should really appeal to the oft-challenged X-Men reader who needs a break from extinction storylines and team-building arcs. It’s just a playful montage of cute scenes and character moments, and, once again, it points out the biggest strength of this book: It’s fun.

While the first story arc focused on the team’s leader, Cyclops, the new “Flesh Wounds” story seems to be all about the team’s young couple, Angel and the All-New Wolverine. And while the dynamic between them certainly makes sense, given their individual character development, this issue still leaves me wondering why the team’s other members are being cast aside to spotlight a couple—especially one whose relationship is already a focus of the X-23 solo title. Four issues in, and we still don’t know anything about the motivations of characters like Evan and Idie. Iceman’s homosexuality is only addressed very subtly, and I can’t help but feel like EXTRAORDINARY X-MEN is doing a better job at providing insight into how the characters are dealing with what he found out about himself. 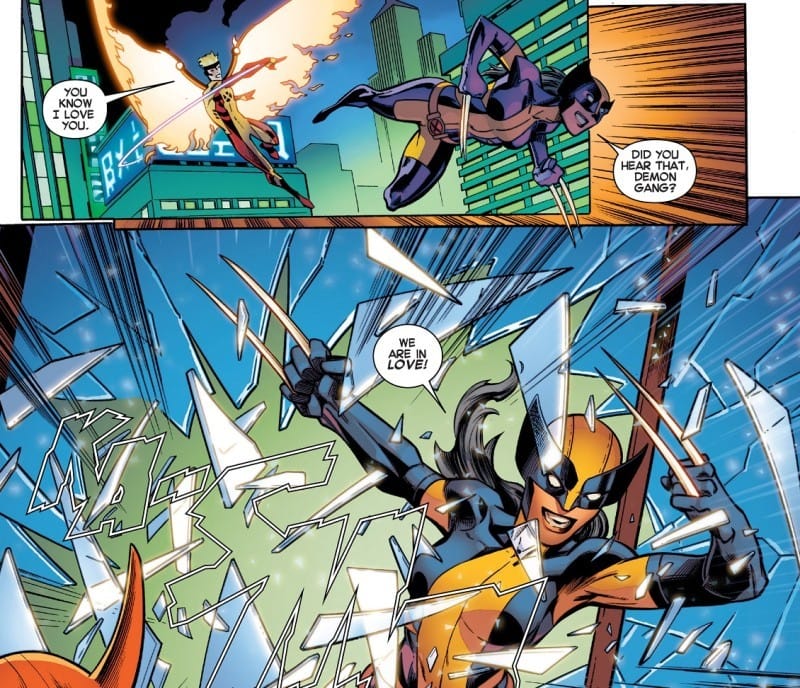 Artistically speaking, Mark Bagley finally meets his true potential in issue #4. While a lot of his earlier work on the title seemed rushed and just not as thorough as what he delivered on, for instance, ULTIMATE SPIDER-MAN, ALL-NEW X-MEN #4 is a pretty good example of Bagley’s artistic qualities: The facial expressions are on point and make each character seem individually vivant, perfect for teen drama.

The second half of the issue casts some light on a classic X-Men villain, the Blob, but never attracts all that much interest (except for the fact that he might defeat Laura in combat, potentially proving Warren’s point in their relationship dispute). There are no apparent motivations, other than the fact that he’s hungry and wants to be left alone. And, ultimately, this just seems like a lazy way to set up Wolverine against a powerful and classic X-Men villain.

All things considered, ALL-NEW X-MEN #4 is a beautiful-looking and fun book about the international road trip of young mutants, but when it comes to the characterization of some of its protagonists, it leaves a lot to be desired and spotlights the wrong characters.