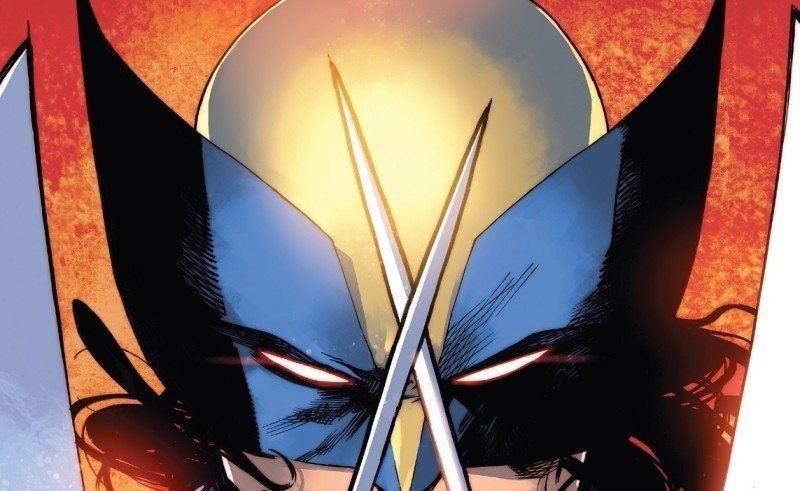 X-23 has taken over the mantle from her former mentor Logan, and in this first issue, she dives directly into the action!

Laura Kinney is, in a way, one of Marvel’s most interesting characters. Being a female clone of James “Logan” Howlett, designed to kill and dehumanized, turned into a weapon during her entire childhood, she eventually managed to lead more and more of a normal life, even accepting closeness during her relationship with time-displaced Angel. Now, apparently, after the 8 months of time-gap between the former Marvel continuity and the All-New, All-Different Marvel books, Laura has decided to pay respect to her former mentor and genetic twin Logan by taking over his legacy and accepting the title of the Wolverine.

READ: Our review of the DEATH OF WOLVERINE!

In this first issue, we’re being thrown right into the action as Laura hunts an assassin in Paris with her boyfriend as additional backup. After taking a bullet to the head, she becomes unconscious and the book gives us a flashback sequence with a dialogue between her and Logan… 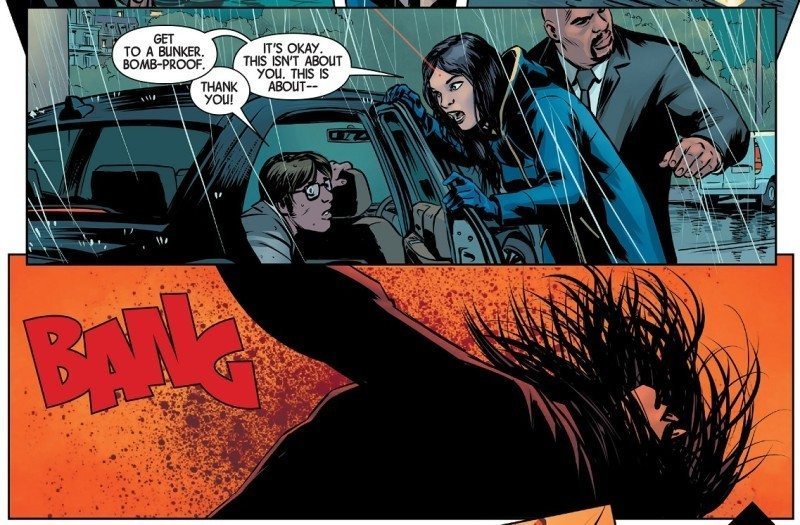 ALL-NEW WOLVERINE #1 is pretty straightforward. It’s not a complicated book. There’s not really a lot of setup happening, and the reader is pretty much being thrown right into one of her missions in medias res without any explaining. There’s a flashback sequence in the middle of the issue, and that’s pretty much it. With a very simple plot, it’s all extremely action-packed, fast-paced and thrilling. Which makes it pleasant, but not necessarily unique.

And still it does a perfectly good job at giving us an idea about where Laura stands right now as a character. She seems to have a lot of trust in Angel, as they cooperate on their missions and even have some really cute moments together during this issue, and their relationship seems to be very intimate, in general. At the same time, Laura is portrayed in a more heroic way, striving to help and save people instead of just killing.

CLICK: Find out more about the character of Laura!

Which makes sense given the dialogue with Logan during the flashback sequence featured in the book. He taught her that resisting being a weapon is what really makes her strong, and assuming that she wants to live up to his legacy and his name, she took those words to heart. Which fits how she generally seems to be able to deal better with her own emotions. It also surprising how similar Laura is portrayed to Logan in the last few years before his death. Ultimately, the way she is characterized throughout the issue is really believable and makes sense, considering her backstory and how she developed during the Bendis era. And with a huge surprise at the end of the issue that will be the start of another emotional journey for her, I’m more than curious as for what Tom Taylor is going to do with the character. 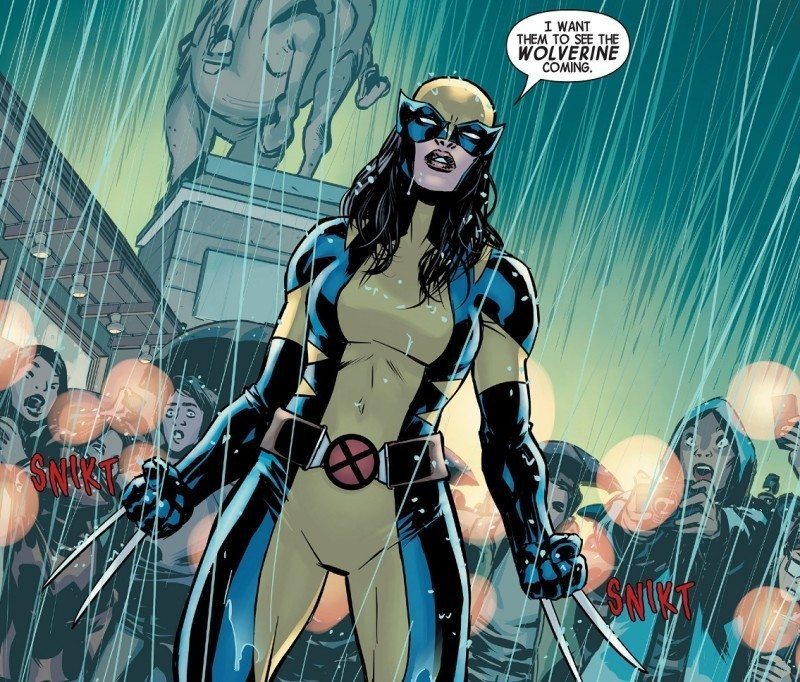 The issue’s art is just dynamic enough for the thrilling action sequences full of fights and explosions. While character’s facial expressions are drawn in a more iconic, cartoonish way, they still carry the main character’s emotions to the reader as they should, and, the artists bring enough grittiness onto the page to make the book feel like a Wolverine comic.

READ: Why I think ALL-NEW X-MEN, starring Laura and Angel, will be a fantastic book!

Overall, ALL-NEW WOLVERINE #1 manages to both feel like a typical Wolverine comic book and like a comic about Laura. It offers a really straightforward, simple and action-packed plot as well as believable character portrayal and a smart twist at the end that makes me curious about the future of this book. While it may not be a unique experience reading this comic, it’s definitely promising and worth taking a look at.