The success of ‘Daredevil‘ will soon be followed by yet more Netflix success; and meanwhile, Marvel continue to develop their series on ABC!  Let’s take a look at what we know so far…

When ‘Agents of S.H.I.E.L.D.‘ started out, nobody quite understood the angle Marvel were taking.  The series was – well, let’s just say it was a little light on the super-heroes and super-villains.  But in the aftermath of ‘Captain America: The Winter Soldier‘, the series came into its own as a spy drama.  Season Two, though, has taken a surprising twist – suddenly, ‘Agents of S.H.I.E.L.D.‘ has become the show that introduces us to the Inhumans, the subspecies of humanity destined for cinematic success.

Far from being purely spy drama, then, ‘Agents of S.H.I.E.L.D.‘ is now Marvel’s vehicle to flesh out a whole new corner of the Marvel Cinematic Universe.  More to the point, the character of Skye has been repurposed as an Inhuman, and consequently as a powerful super-woman in her own right.  She’s acting as the point-of-view character through which we encounter the Inhuman world. 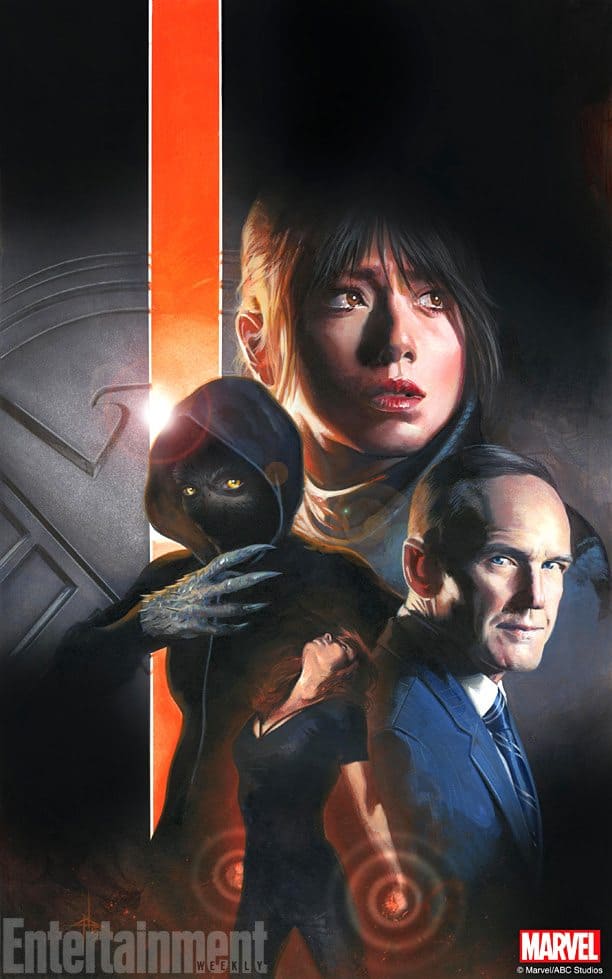 ‘Agents of S.H.I.E.L.D.‘ is actually fulfilling still other important roles here.  If ‘Captain America: Civil War‘ is truly going to be epic, then there have to be enough metahumans running around to pick sides.  This early introduction to the Inhumans gives Marvel free reign to add various super-powered individuals, and to use them to cool effect.

Meanwhile, ‘Agent Carter‘ stepped back into the murky history of the Marvel Cinematic Universe, building on the rich soil of ‘Captain America: The First Avenger‘.  And, at least if Bleeding Cool is to be believed, the show is increasingly likely to have a second (longer?) series.

And then we have two more rumours that have started to circulate.  On the one hand, we know that Marvel and ABC are preparing for a spin-off of ‘Agents of S.H.I.E.L.D.‘ – speculation is that it’ll be a much more, shall we say, super-heroic show.  EW got the exciting announcement, revealing that it would be helmed by Executive Producer Jeffrey Bell (Angel, The X-Files) and writer Paul Zbyszewski (Lost, Hawaii Five-Oh).  By the end of the second season of ‘Agents of S.H.I.E.L.D.‘, the premise of the spin-off should be clear.

That not enough to excite you?  The Oscar-winning writer and producer of 12 Years a Slave, John Ridley, is teaming up with Marvel for a new super-hero series as well.

Now remember, all of the series to date have been crucial in adding depth and shade to the Marvel Cinematic Universe.  They’ve shown us the cleanup of ‘Thor: The Dark World‘, the broader global context of ‘Captain America: The Winter Soldier‘, and the setup for ‘The Inhumans‘.  Whatever Marvel have planned, it’s sure to be crucial in continuing to shape their universe.

Meanwhile, the Netflix shows have launched with ‘Daredevil‘ – and that series has been a major success!

Fundamentally different to a normal TV series, Netflix shows are released all at once, and are open to the possibility of ‘binge viewing’.  There are no ‘previously’ explanations, and the ‘Daredevil‘ series has been compared to a freight train running down a track – each segment leading effortlessly on to the next.  Marvel have truly exploited the flexibility that Netflix offers.

What’s more, with ‘Daredevil‘ we’ve seen the darker side of the Marvel Universe, with blood and violence, and some pretty gruesome scenes on occasion.  This series hasn’t been afraid to use brutality to establish the nature of its heroes and villains, resulting in a tone that Marvel would never replicate on the big screen. 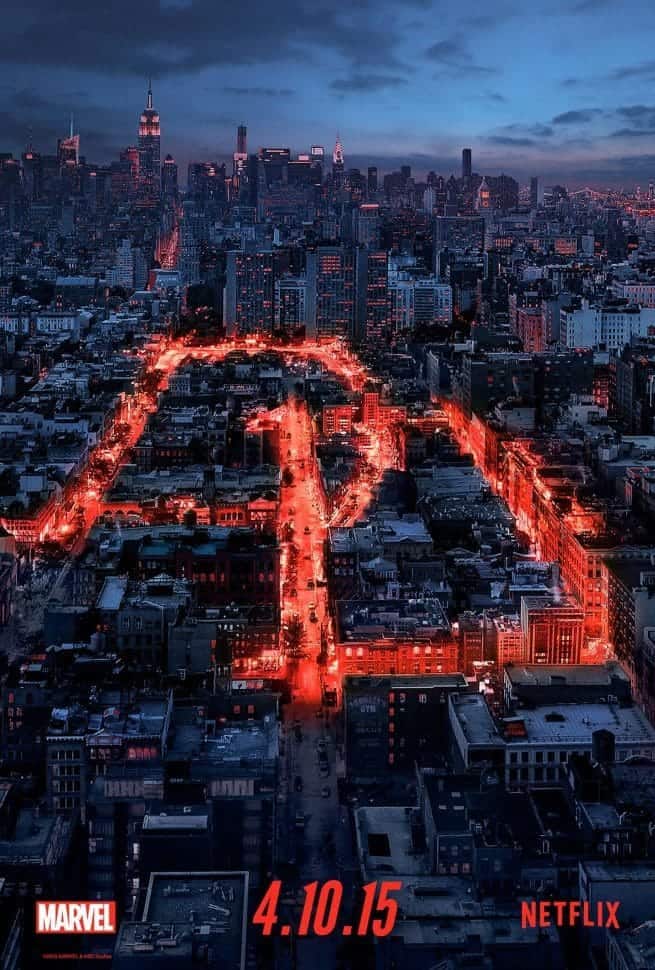 So while the ABC series are primarily adding scale and scope to the Marvel Cinematic Universe, the Netflix series are adding shade and tone.  They’re giving us the darker corners of the world, helping us to understand the human impact of things like the Chitauri invasion.

Of course, this is only the beginning.  As well as ‘Daredevil‘, Marvel and Netflix have agreed to four more shows:

In much the same way as the films, the Netflix series will each feature a solo hero, establishing their credentials and tone.  The final series will then unite these very different heroes in a single arc.  And rumours are building that the Defenders will at the least cameo in ‘Avengers: Infinity War‘ too.

So the Marvel Cinematic Universe is growing – and significant questions remain.  Who knows what’s next?