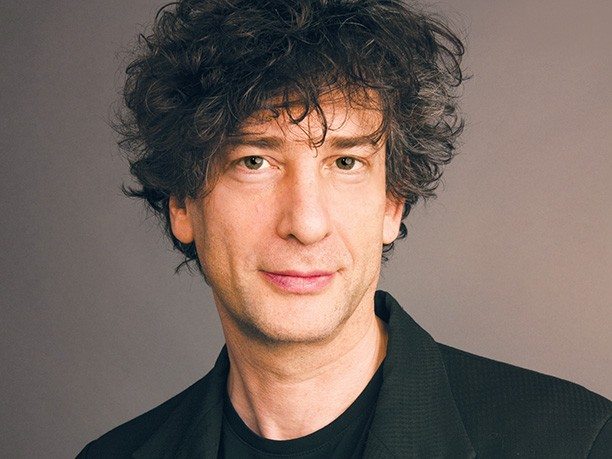 When it comes to influential figures in literary and comic circles, Neil Gaiman is pretty much a legend.  And this is a unique chance for you to pick up some classic Neil Gaiman titles:

It’s a mind-blowing collection, and it’s yours for…

Humble Bundle work according to a ‘Pay What You Want’ approach.  This gives any comic book fan a glimpse into comic book history, as well as a remarkable opportunity to look into the mind of some of the most influential comic book writers of the past thirty years.  You get bonus material if you pay above the average price.

How have they got this deal?  Well, Neil Gaiman has arranged it himself.  He reckons that there’s over $5,000 worth of content if you were to buy this from the collector’s market.  It’s going to support three charities:

This ends on Wednesday, September 23rd.  Over on his blog, Neil Gaiman has declared:

It’s broken all the previous Humble Bundle records for Books.  As I type this, about 7000 people have already bought the  Bundle. It’s raised $133,000. And it’s done something really peculiar…

The average donation (right now $18.88) is actually higher than the level we had set as our top level ($15). This means that the books we thought were going to be mid-level books are actually, much to our surprise, the top level books.

DON’T MISS THIS OUTSTANDING OPPORTUNITY TO GET SOME SERIOUSLY RARE COMICS WHILE HELPING CHARITY!

Keep up to speed with more COMIC BOOK NEWS!