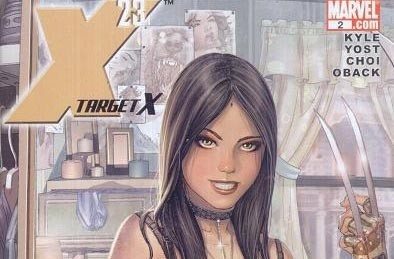 In the new millennium, the miniseries has become an artform in itself. They serve as a way for writers to further flesh out the characters we love. Seeing them in a new light brings us a whole new pespective. With so many miniseries out there, we thought we’d point out a few of our favorites and a few that may have missed the mark. 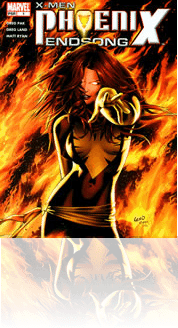 When Magneto/Xorn gave Jean Grey an interplanetary stroke and killed her months after she discovered her husband, Cyclops was having a telepatic affair with her arch nemesis, Emma Frost, there wasn’t a jaw that wasn’t dropped to the floor. Finally, in ..Endsong the hordes of fans mourning over the loss of Jean Grey get a little more closure.

The Phoenix Force has reawoken still incomplete and missing some of it’s “pieces.” In an effort to expose itself to the raw energy necessary for the force to recompile it resurrects the body and psyche of Jean Grey and inhabits it. Scenes between Wolverine and Jean Grey alone are heartbreaking yet a tad anti-climactic. Cyclops makes his feelings clear when it comes to his love for Jean and Emma Frost who shockingly attemps for the Phoenix Force to possess her. 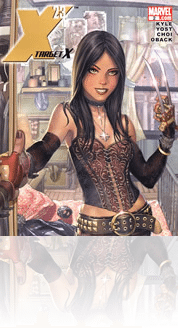 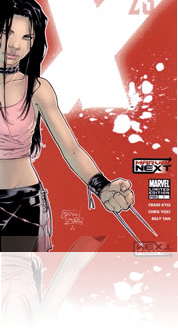 It’s miniseries like these that demonstrate how powerful an artform comic books can really be. It truly exceeds all expectations. The origin story of X-23 (Laura Kinney) begins well before her birth just after Wolverine escapes the Weapon X Facility. Over the first six issues the story is told through the eyes of Laura’s surrogate mother, Dr. Sarah Kinney, who, through circumstances tainted by the individual ambitions of the staff at the Weapon X Facility becomes a most unlikely hero and narrorator. As we grow up with X-23, this book reveals itself to be a masterpiece, weaving into it what makes great novels so great and the beautiful cinematography some films only aspire to. If after the first six issues you’re not choked up/misty eyed or just all out bawling, then you should check in with yourself and how in touch with emotion your heart is. This comic also features cameo appearences by Captain America, Daredevil and Wolverine and shocking battle scenes. 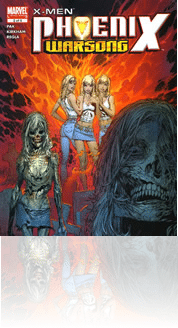 If it wasn’t 100% clear former villianess, Emma Frost, has become a full fledged member of the X-Men, …Warsong leaves no doubt in the reader’s mind. With the Stepford Cuckoos at the forefront (and we mean ALL the Stepford Cuckoos), Emma’s darling students get into more than a wealth of trouble as their secret origin is finally revealed with the ramifications changing the lives of some of the X-Men forever. 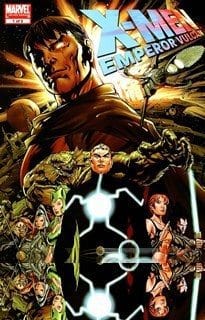 Unfortunately, some miniseries miss the mark and although I hate myself for saying so this comic is one of them. With characters like Havok, Polaris, and Rachel Grey becoming the new Starjammers, Vulcan being elevated to the Emperor of the Shi’ar with Deathbird by his side and an amazing lead-in with Rise and Fall of the Shiar the story never fully came together. The plot was confusing and although the facts were personal in that Havok was pitted against his younger brother, the plot maintained an impersonal energy with these deep characters only being used one dimensionally. By the end of the last issue, the would-be shocking ending leaves you feeling unfulfilled with unnecessary open ended plot twists. Hopefully someone will jump in and save the intergrity of this story.

Did we miss one of your favorite miniseries? Leave a comment below, write your own article or contact us and let us know and we’ll add it on!