What did the MCU give Black Widow? I know what you’re thinking: give her a movie? Give her Scarlett Johansson? Allow her to fight alongside big guns like Captain America and Iron Man? If Natasha isn’t a character you care much about (and most fans don’t, it seems) the MCU gave her everything. Black Widow got to be a part of the on-screen Avengers. Look up a list of comic book characters who’ve called themselves an Avenger and that point becomes all the more impressive. 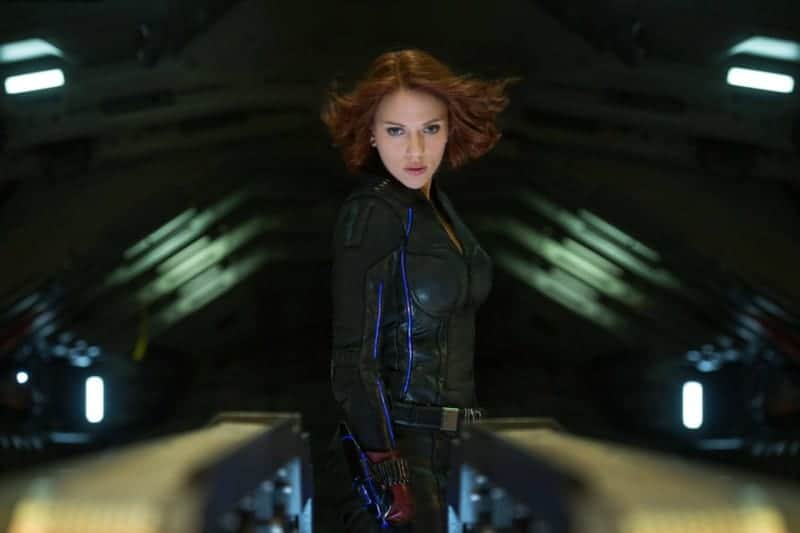 AVENGERS: ENDGAME removed the veil from Black Widow’s character, allowing at least a few fans to realize just how little this multi-million dollar franchise was able to do for Black Widow. She may appear in many of the MCU’s hidden corners, but how many times does she take on a substantial storyline (that doesn’t have to do with randomized romance)? How many times does she take on another character’s problems so the writers and directors don’t have to give her an emotionally significant scene?

She may be getting her own solo movie, but at this point, is it too late for the MCU to apologize?

What Was Missing from ENDGAME?

When I left the theater after watching AVENGERS: ENDGAME, I felt strangely disappointed. I wasn’t upset about the stunning visuals or the intricately woven time travel plotline. I wasn’t even upset about how over-the-top Captain America and Iron Man’s personal storylines were because they were their last storylines. It needed to be dramatic to fill the droves of fans who came out on opening day to see the film. With the screaming and cheering I heard in the theater seconds after Steve Rogers picked up the Mjolnir, I’d say the Russo brothers succeeded in giving fans what they wanted. 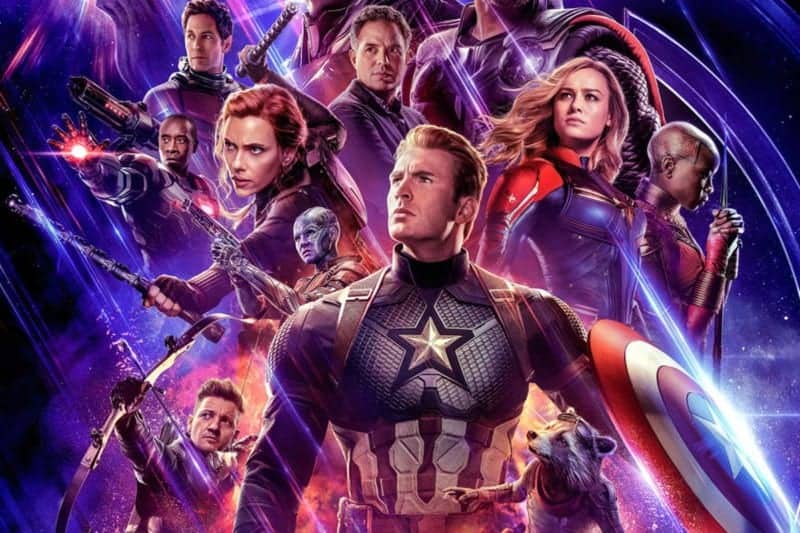 Well, at least some of them. Perhaps my mistake was going into AVENGERS: ENDGAME with high hopes for Natasha. Seeing her image skewed only slightly away from the center on the official film poster instilled me with optimism. Was this going to be the film where Black Widow finally became a character with aspirations outside of just helping her teammates succeed? Would she finally step into her own and become the Black Widow I know and love from the comics? The short answer is no. The long answer is “it’s complicated.”

While Natasha did have a few strong lines in ENDGAME, her quick and uneventful death acted as the final nail in her character’s physical and metaphorical coffin. Characters die in all forms of fiction so it wasn’t necessarily her death that bothered me. It was the bad timing, the reason for her death, and the subsequent scenes that struck me as odd and a little aggravating. She’s one of the original Avengers but she dies in the first half of the film.

Her death comes before her final fight with Thanos.

This leaves her with very little time to have much of an impact or really any sort of storyline. Honestly, Black Widow really just features in AVENGERS: ENDGAME. I’m not sure if she (or Okoye) should have been on the official poster at all. In the grand scheme of things, Natasha’s death is minute. Her longtime traveling companion, Steve Rogers, shed a single tear for her. Her former flames, Hulk and Hawkeye, mention her death but only briefly. 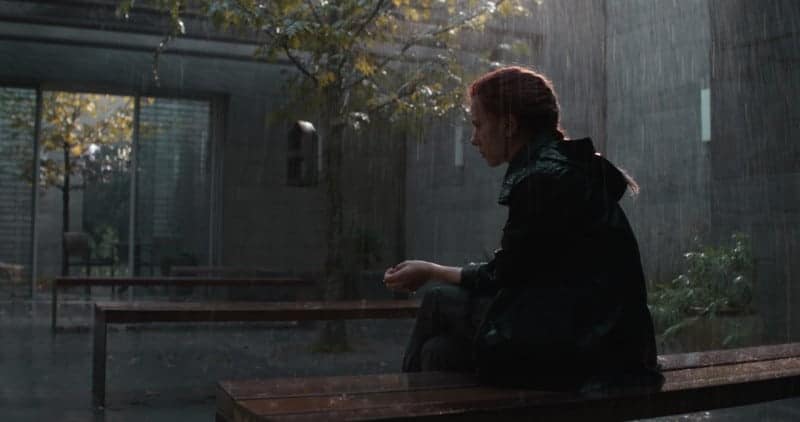 If she were a newer character, this borderline apathy surrounding her sudden cessation would almost make sense. But the thing is, Natasha isn’t a new character. She’s been in the background of multiple MCU films. Of course, the key word there is “background.” Natasha frequently functioned as a semi-necessary accessory to other character’s storylines. When Captain America needed an ally to rally against Iron Man, she was there. When Hulk needed to feel a little less like a monster, she was there. And when Hawkeye needed to survive, she was there. From that perspective, her death isn’t surprising at all.

I know I’m going to get a lot of hate for saying this but I’m going to say it anyway: prior to CAPTAIN MARVEL, the MCU wasn’t interested in giving their female audiences a relatable character. At the time, they didn’t think their audience had enough women to warrant a strong, well-developed female Avenger. So, instead, they gave us Black Widow. 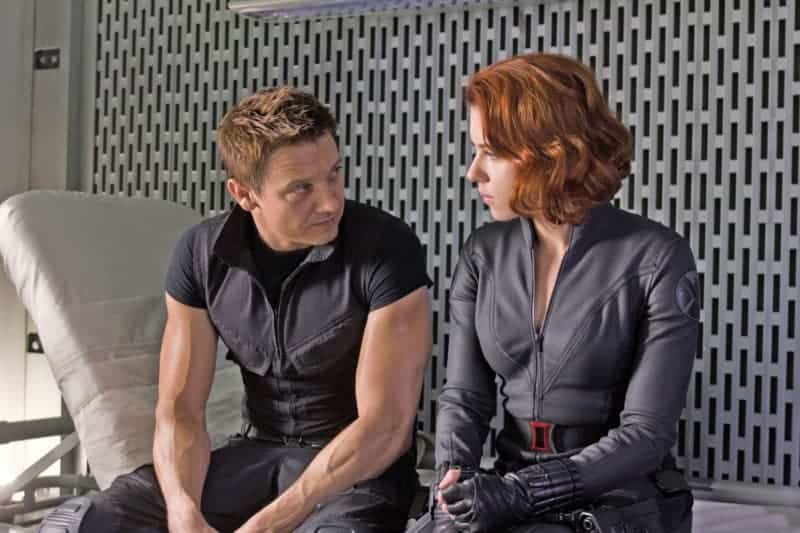 Her goal as a character was simple: be sexy but not too sexy. Of course, over time, she turned into something more than that. From IRON MAN 2 to AVENGERS: ENDGAME, Natasha went from being little more than a Bond girl to being (sort of) an Avenger. The thing is, I don’t think MCU writers and directors originally had much planned for Natasha. They weren’t expecting single women to go see AVENGERS in theaters. They attempted to steer Natasha’s character in a new direction post-IRON MAN 2 and, to a degree, that worked. Natasha was more than a sexy spy when she died… but not by much.

A Few Years Too Late

Yes, she improved as a female character following her first appearance. If she hadn’t, a lot more people would be talking about her. But because MCU writers didn’t consider the importance of Natasha’s character before they inserted her into the films, there was only so much they could do later on. These films take years and years to plan out.

She couldn’t just sporadically go from being the family-focused Natasha from AGE OF ULTRON to being a more comic-accurate Natasha in CIVIL WAR. Reinventing her character five years in just wasn’t an option (unless Marvel wanted to do a really sloppy job). Natasha was destined, from the beginning, to not have the kind of arc Hulk, Thor, Iron Man, and Captain America had. It wasn’t AVENGERS: ENDGAME that hurt Black Widow. It was the MCU as a whole. 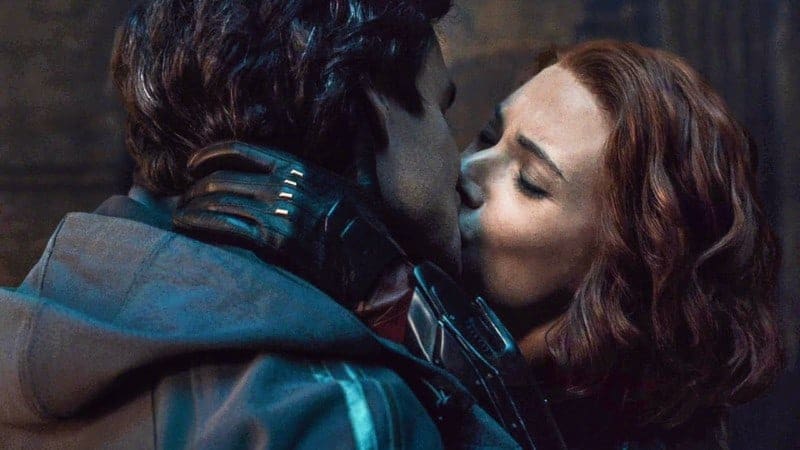 When they want to (and when they know they can make money off of it), Marvel knows how to make a strong female character. With Black Widow, Marvel’s realization that this kickass comic character could be more than an accessory came too late. Her death was the inevitable conclusion to a doomed second rate storyline. In any other film genre, that would be the end of Black Widow. Of course, the superhero genre isn’t like any other genre. Natasha may be dead, but the MCU still has plans for her character. A Black Widow solo film is currently in the works. Obviously, the film will be a prequel, since, according to Hulk, ENDGAME Natasha is really really gone.

Coming out of ENDGAME, it’ll be tough for MCU writers to create excitement for the film. I think a lot of fans have lost their confidence in the MCU’s ability to show a well-rounded Natasha. In order to make the movie a success, director Cate Shortland will have to dig deeper than CAPTAIN MARVEL’s Anna Boden and Ryan Fleck or WONDER WOMAN’s Patty Jenkins. Shortland will have to prove to audiences that Natasha is more than a love interest or a staged symbol of female empowerment. Natasha will have to show audiences that what they’ve seen before, in past MCU films, is only a fraction of who she really is. 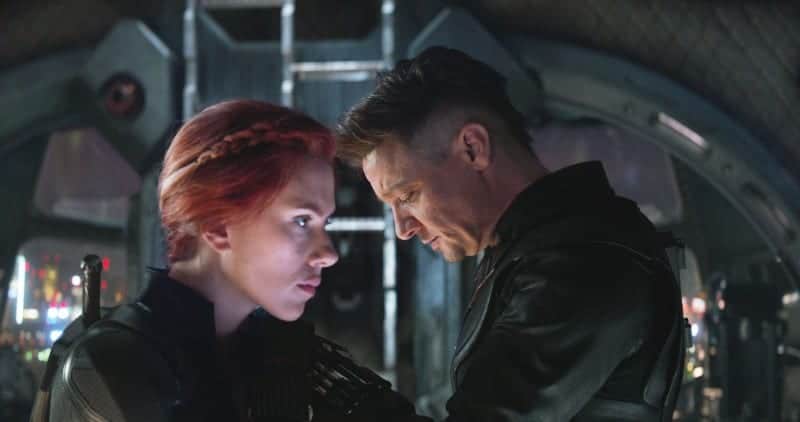 The Black Widow film will either be exactly what the character needs or the complete opposite. For the sake of Natasha’s MCU legacy, let’s all hope for the former.