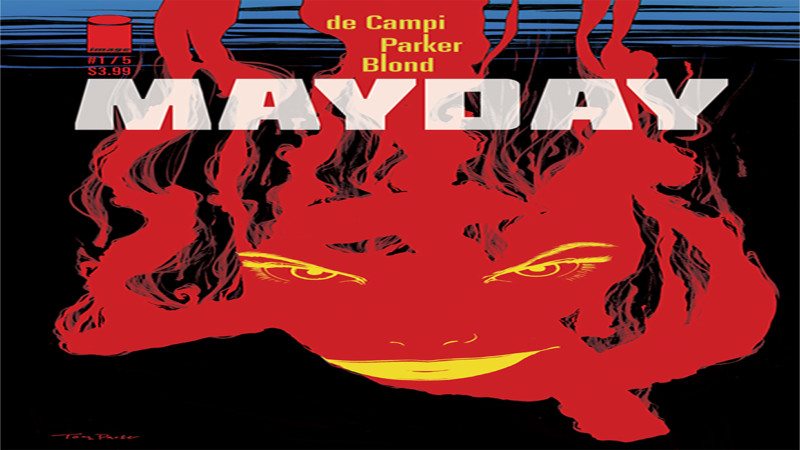 The early 1970s: A time when the Cold War, the Vietnam War, and hippy culture were all the rage, and cassette tapes were a thing. This is the scene that the inaugural MAYDAY #1 paints: a tale of espionage, fast cars, theft, and crime set before a Los Angeles, California backdrop. MAYDAY#1 jumps between multiple perspectives; a pair of CIA agents and a pair of Russian spies. Music plays a huge role throughout the story, so if you weren’t born in the 70s, you’re in for a treat. The story is quite simple: strangers in a strange land who get into some mishaps along the way after straying from their original mission. So while the premise might not be original, the characters and the art steal the show. MAYDAY #1 excels at showing, not telling. Below is one of my favorite pages because it highlights how isolated Comrade Yeresovsky is in his safe house. You can sense how serene this moment is. It’s storytelling at its finest because it says so much with so little. 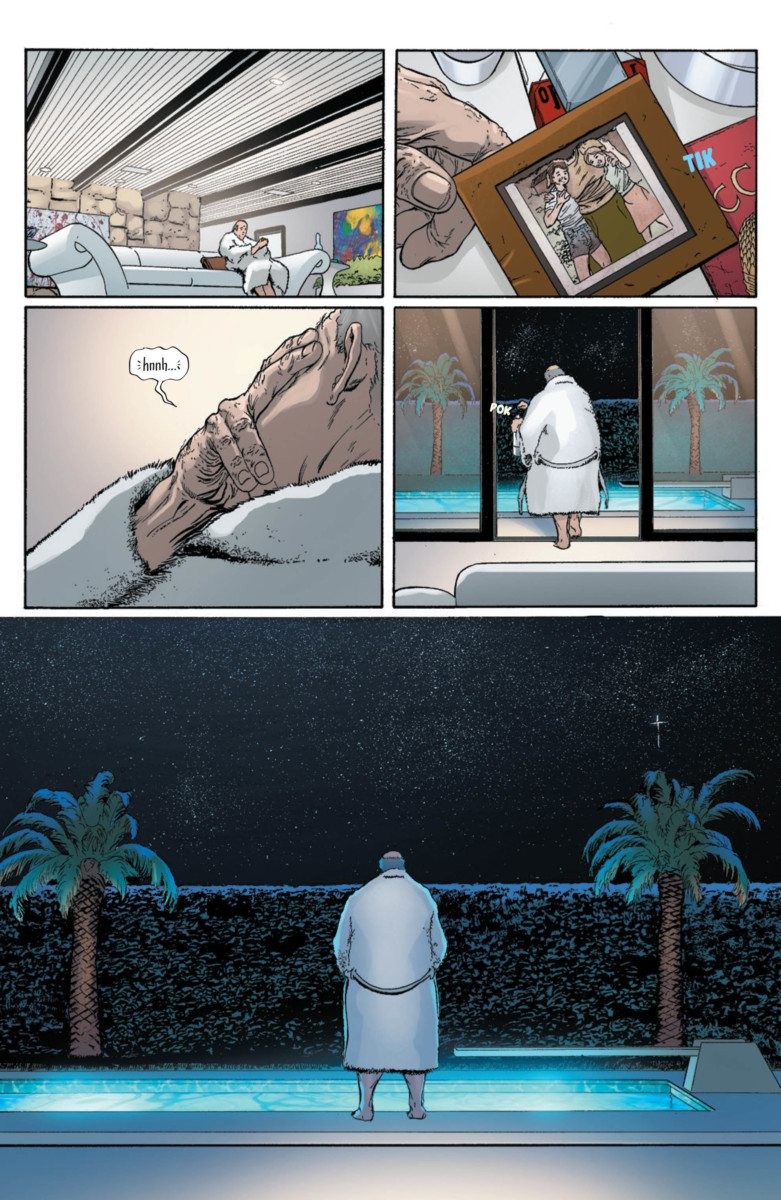 Once the action gets going, it moves at a breakneck pace thanks to Tony Parker’s art and Blond’s colors. Characters are brought to life with expressive facial expressions that convey each moment. The colors get more and more vibrant as the comic progresses. I was absolutely enamored with this page where color just explodes everywhere, creating a surreal moment. Blond does such a damn good job contrasting colors while moving the panels along. 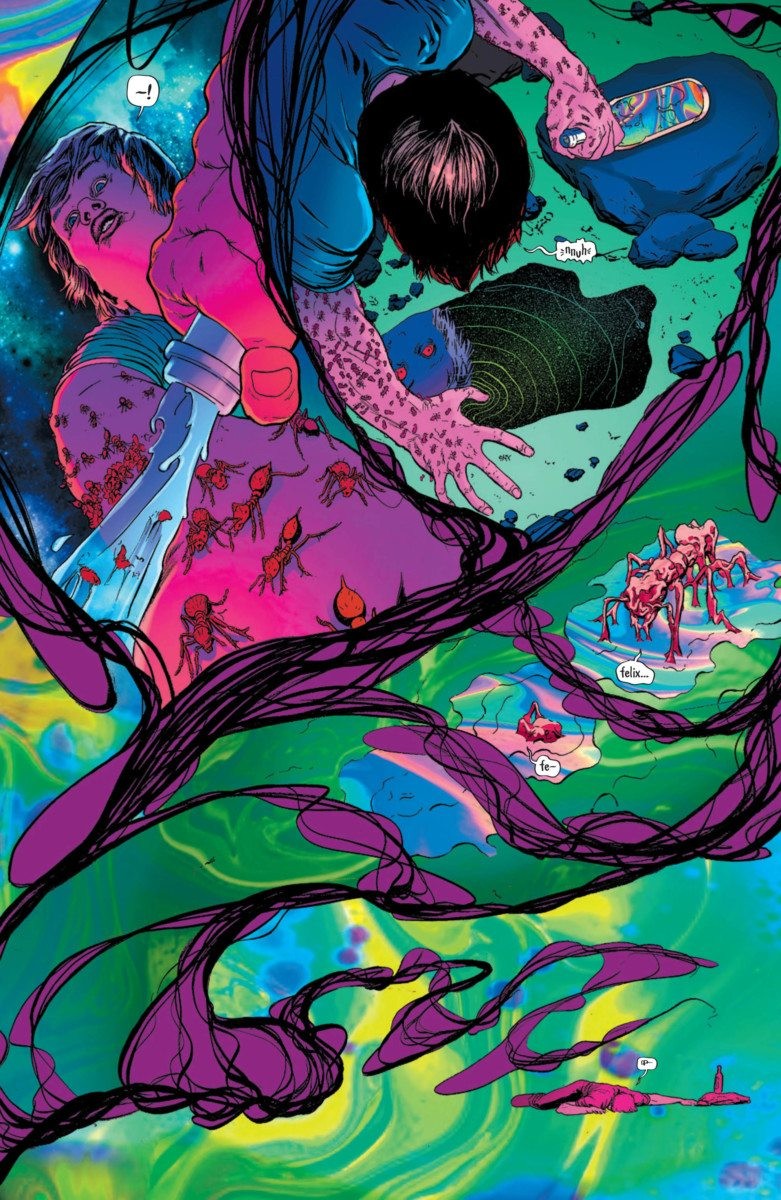 CHECK THIS OUT: Read our creepy, crawly review of SPIDER-ISLAND#1!
Alex de Campi does a good job distinguishing when English and Russian are being spoken by making clear indications, which is a nice touch. There’s even a bit of humor thrown in to relieve some tension. Music that is true to 1971 is used sparingly throughout the story and gives MAYDAY #1 the feel of being in a movie that includes groovy pop tunes, dance songs, and rock. In fact, the songs enhance the experience, so I would recommend readying up a bunch of YouTube tabs or Spotify if you’re reading it on the go! This is one of my favorite pages as it reminded very heavily of Drive which was a movie that was famous for its scenes that were magnified by the soundtrack. It oozes with so much style! 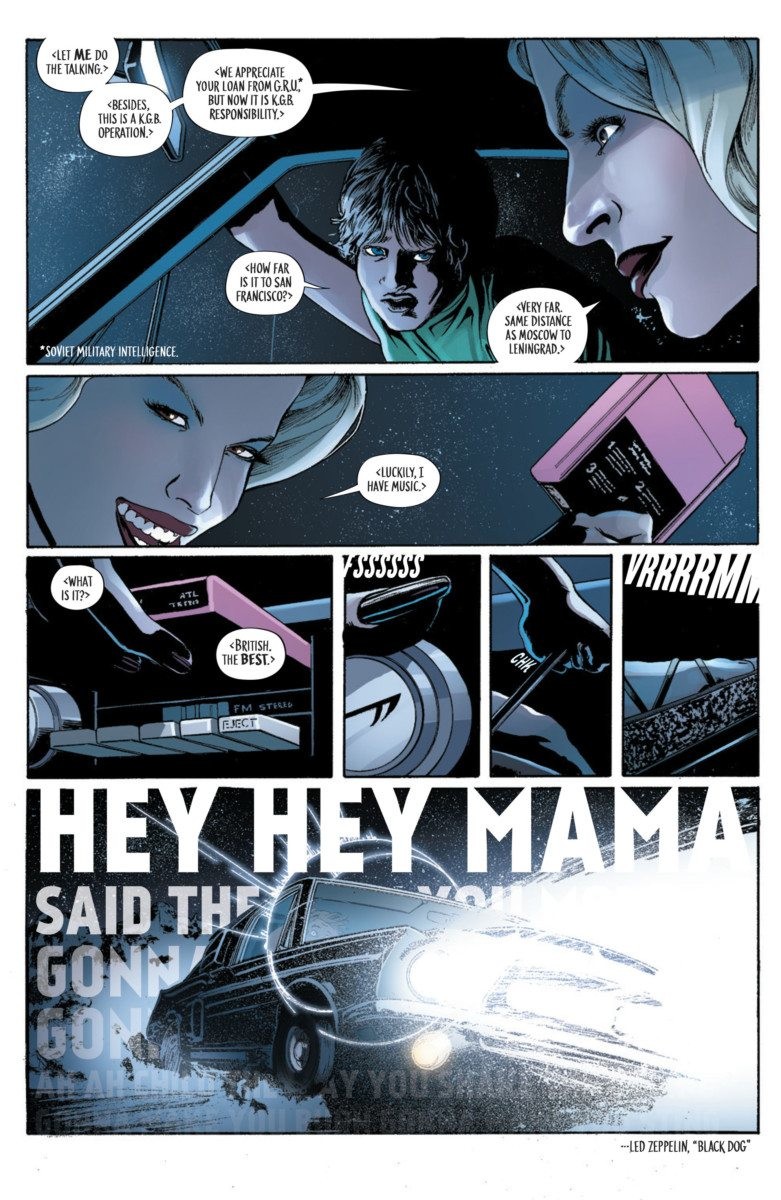 READ A SECRET: Check out our analysis of SECRET WARS!
Like any good thriller, it ends on a cliffhanger but one that seems to be very promising as it remains to be seen how the characters will develop. If you like the 70s, hippie culture, and music history, you should definitely check it out. It’s the beginning of a tale that is only going to get more and more funky. Knowing how to speak Russian is not required!