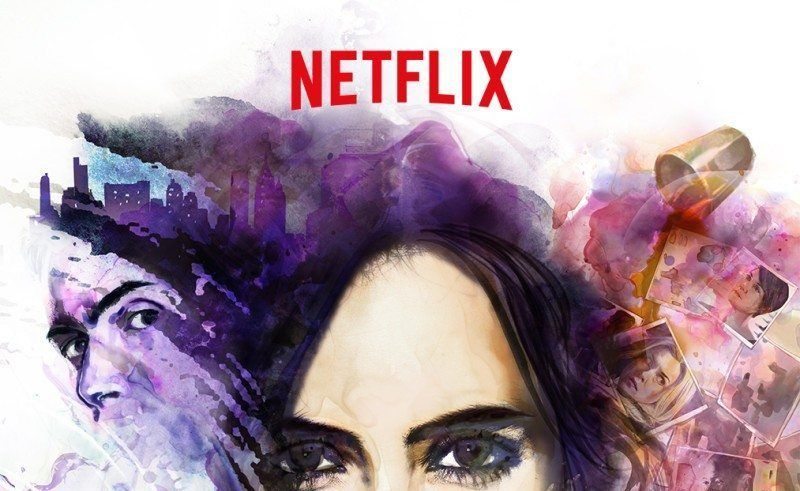 As is the case with any movie or TV adaptation of a character with a devoted fanbase, when Marvel announced that Krysten Ritter was going to be playing the titular character in their Netflix series, JESSICA JONES, there was fan uproar. Some lamented that she was all wrong for the role based on her very distinct brand of humor, her body, her appearance, and more. The decision was a divisive one. Of course, in line with Marvel’s largely stellar casting track record, once the show actually hit Netflix, the response was overwhelmingly positive.

Ritter plays a Jessica without so much as a spark of happiness, but who’s a perpetual optimist. Jessica is cold, sarcastic, and morally imperfect, but despite these qualities is driven by a sense of loyalty and love that, though complicated by her traumatic past, keeps her motivated to stop the Purple Man, or as he’s known in the show, Kilgrave (played by David Tennant). The events of the show are kickstarted by a college-age girl’s parents frantically coming to Alias Investigations (Jessica’s P.I. business) in search of their daughter. Later, we find out that this girl, Hope, has been abducted (or more specifically, mentally controlled) by Kilgrave. She didn’t run away of her own free will, but was forced by a sociopath with dangerous powers to do his bidding. 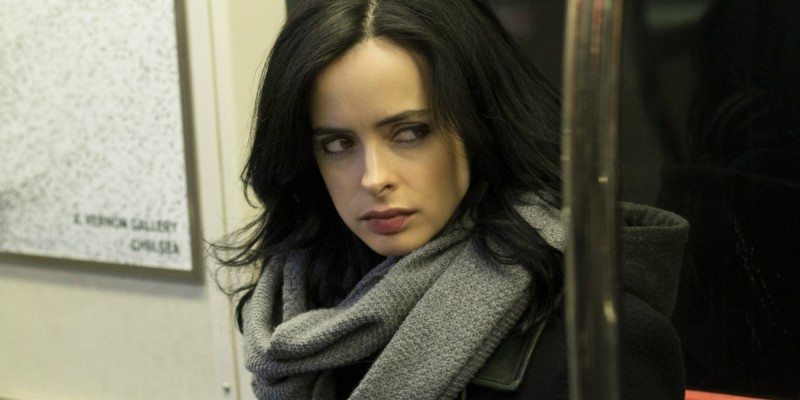 One of the things that received universal praise was how the show handled sexual assault. Rather than showing the event (or series of events), creator Melissa Rosenberg used it as a framing device for many of the character’s motivations, Jessica in particular. After the premiere of the show, Rosenberg said she felt that the depiction of sexual assault on TV had become tired. In an interview with Variety, Rosenberg said, “It’s more often than not used as a storytelling tool to motivate the guy to go out and get revenge.” Instead of falling into these standard tropes, Rosenberg changed the game by not depicting the assault on-screen at all. To avoid giving power and adding to the fetishization of the imagery, she and the rest of the team worked on a story that would deal with the aftermath of Jessica’s trauma.

READ: Go back to where it all started with our review of JESSICA JONES: ALIAS VOL. 1!

As we watch the events of Hope’s life unfold throughout the show, Jessica becomes increasingly desperate to help her regain control. It’s heavy material, but it never gets to be too sanctimonious or platitudinal. The events of Jessica’s past may be central to the framing of the story, but it never outshines the thrills of the ongoing battle with Kilgrave. The first half of the season, especially the first three episodes before Kilgrave appears, are exhilarating in their own right and are only informed by events that happened off-screen. The show begins to fumble a bit towards the end,but that is mostly because they had a larger season order than necessary. Some of the plot lines and motivations by the end were a little ham-fisted, but even at its least engaging, the show never wavered in its intent.

Of course, the real power of the show does not rest solely in its treatment of sexual assault. Were the same ideas informing an unfulfilling story, JESSICA JONES would have been labeled a flop and likely forgotten already. The success of the show lies in the fact that it was able to weave these complicated feminist messages into a thrilling, equally complex plot filled with other characters as compelling as its main character. Tennant’s Kilgrave is one of Marvel’s most complex villains to date. When Jessica accuses him of being a serial rapist, he becomes immediately defensive, claiming that he never knows when someone is acting of their own volition or because of his powers of persuasion. He legitimately believes that he has done no wrong and is convinced of his love for Jessica.Can someone be a villain if they do not know it themselves, are they worse for not knowing? This complicates the sexual assault ideas as we are forced to ask ourselves what constitutes a villain and if Kilgrave is one. 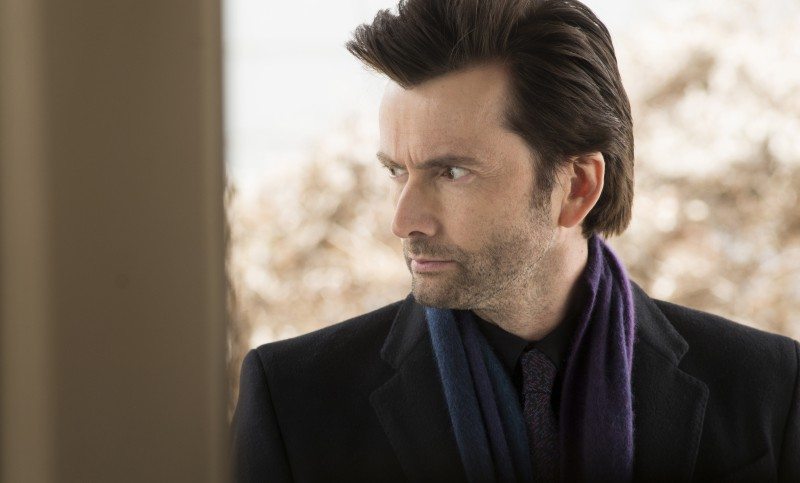 JESSICA JONES never answers the question, though, at least not directly. Kilgrave’s villainy is still very firmly in the wrong, but JESSICA JONES tempts us to ask if initiating the crime always makes the perpetrator a monster. This is particularly evident in the scenes where we get background on Kilgrave’s own tragic childhood. He, too, was a victim yearning for control, but now that he has it, he is not mature enough to act with it responsibly. Kilgrave is deplorable in the eyes of the show, but Rosenberg wants us to wonder if it is because of what he did to Jessica or because of how he perceives it? It becomes a question of what constitutes true villainy, not only in comic books, but in the broader moral spectrum. For JESSICA JONES, that means discussing consent when Kilgrave’s victims have none. Is there villainous relativism, as Kilgrave tries to argue, or are there unquestionably bad people, as Jessica consistently argues?

READ: 4 Reasons Why JESSICA JONES is the Best Marvel Creation This Year (Or Ever)!

JESSICA JONES definitely proves that there is potential in the medium of comic book adaptations to tell compelling stories about very real characters, so long as we give them the chance to do so. There are heroes and villains in the world, but it’s how Jessica redefines what a hero can be that gives the show its strength. Jessica Jones is a broken person because of her tragedy, but despite that, she fights not only for herself and her own vengeance, but for those who have also had their lives robbed from them. Despite her best efforts to reject the title, she is in fact a hero all the same.