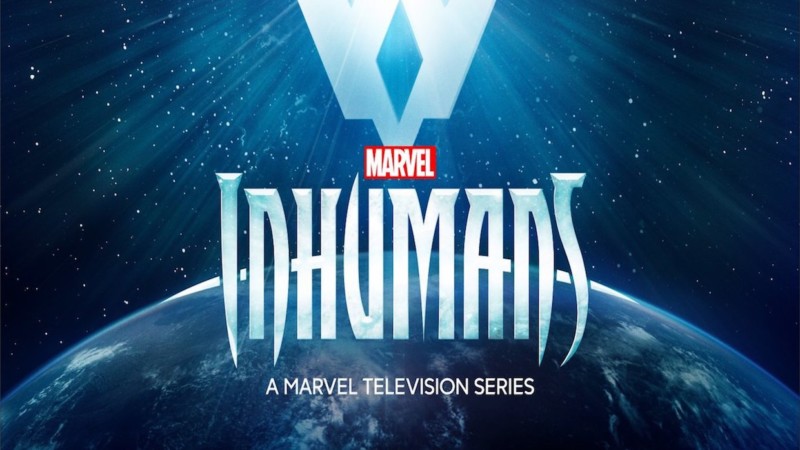 This fall is set to be a big one for ABC as they continue their tradition of high-quality television shows with Marvel’s INHUMANS. While the Inhumans are a race of genetically engineered superhumans, the show will primarily focus on the King Black Bolt and his royal family. And the timing of Inhumans couldn’t be better, for reasons we’ll discuss below.

Marvel’s INHUMANS Could Be A Way To Continue The MCU

It has been no secret that Disney has not made up its mind regarding what to do with the MCU after May 2019. SPIDER-MAN: HOMECOMING 2 (different title likely pending) and GUARDIANS OF THE GALAXY VOL. 3 are set to release afterward, but we know little else beyond that. Speculation is that Inhumans might be another vehicle in which to continue the Marvel Story.  The Inhumans have already made their soft debut on AGENTS OF SHIELD in Seasons Two and Three. Unlike DC, Marvel loves to connect its television programming to its films (KRYPTON rumors aside). The waters of the MCU’s future right now are murky at best. Considering that uncertainty, I’d bet that Marvel would be willing to get the Inhuman film out of “development hell.” If the ratings for the TV show warranted it, of course they would. 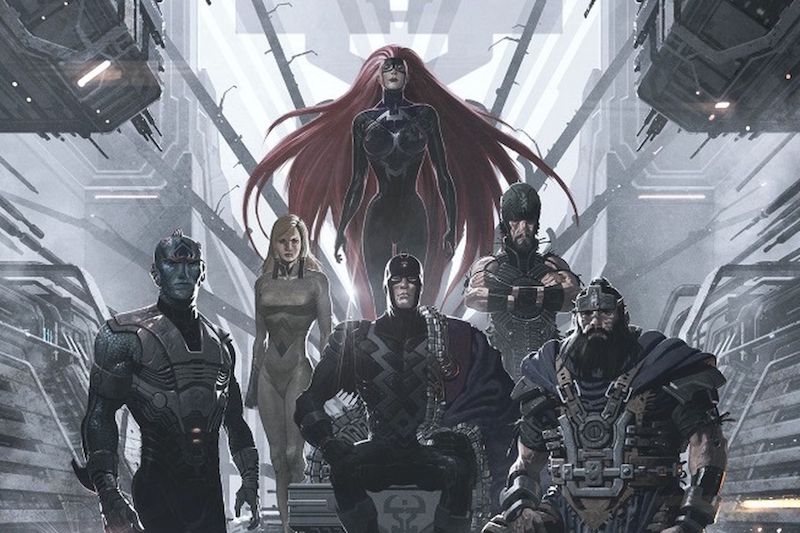 Marvel’s INHUMANS are the Answer To FOX’s X-Men.

It’s no secret that Fox started out this year with one of the best superhero films in recent memory with LOGAN. Compound that with FX’s wildly successful show LEGION and Marvel exec’s are probably kicking themselves for letting that franchise go. More importantly, it shows the public’s interest in consuming shows about super powered beings (sorry AGENTS OF SHIELD). Rumor has it that Marvel Comics slowed production of X-MEN comics, much like they did with the FANTASTIC FOUR. They likely did this not only to spite Fox but to promote characters Marvel still had the rights to slowly. As for putting the show on ABC? It’s pretty evident that Marvel thought having the bulk of their MCU TV shows on Netflix would work. Unfortunately for them, it’s clear they have to rethink that strategy.

Inhumans will debut this fall in select IMAX theaters September 1st, and nationwide September 22nd on ABC. The show, which will have an 8 episode run will feature acclaimed actors Anson Mount, Iwan Rheon and Ken Leung. Following the conclusion of INHUMANS, Marvel’s AGENTS OF SHIELD will debut their fifth season. Perhaps the two shows are closely related. The Inhumans first appeared in AGENTS OF SHIELD, after all.