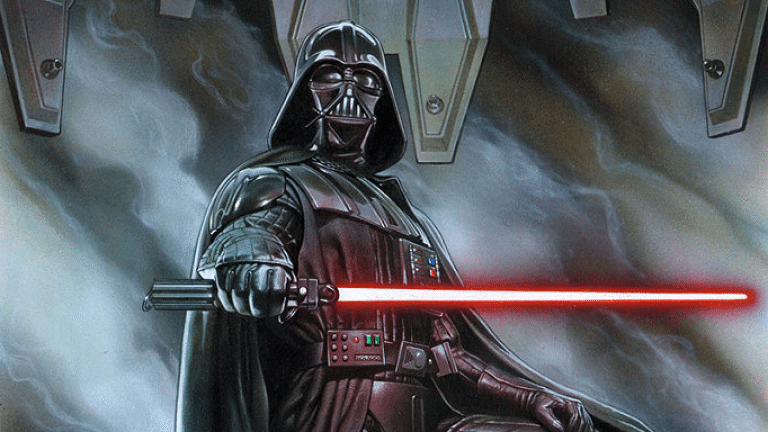 Last month saw the release of ROGUE ONE, the second STAR WARS film since Disney bought the property. The story was a dark, action-packed standalone, set between REVENGE OF THE SITH and A NEW HOPE, telling the story of how the Rebels learned about, and obtained, the plans for the Death Star. However, it also told the story of Jyn Erso, daughter of the man forced to design the master weapon. As she fought to first save her father, she tasked herself to carry out his last wish: make sure the Rebels learn of the fatal weakness he placed within his weapon. It was a strong angle for a well-done, well-acted film.

Now, the purpose of this article isn’t to tell anyone not to see the film. It was an entertaining two hours for me, and anyone else that sees it will almost certainly have the same reaction. However, I also went with a perception shaped by what I had seen in trailers and early news—that this was a spin-off meant to tell an unknown story simply for the sake of telling it, not because it added new narrative wrinkles or expanded on established characters. When the film was over, my perception still hadn’t changed. Fans who go to see ROGUE ONE will be entertained and see a grittier side to the Rebel Alliance and the war in general, but this film suffers from being all about the story and, asides from Jyn and Captain Andor, doesn’t flesh out its characters.

This is especially sad since STAR WARS is coming off a great Marvel book that balances storytelling with character development. Marvel’s DARTH VADER was a limited series that told the tale of Darth Vader during and between the destruction of the Death Star and EMPIRE STRIKES BACK. While being restricted in how far it could go, fans were given an involved narrative that fleshed out an iconic villain. That’s the main difference between DARTH VADER and ROUGE ONE. DARTH VADER is a story about a character during a period fans had never truly seen. At the end of REVENGE OF THE SITH, he literally just came into being, and the universe was trembling at his name one movie later. Fans were able to get a story that focused wholly on Vader, as we saw him both serve and grapple with the Emperor, assert his dominance against political manipulations, and even show signs that the ghost of Anakin Skywalker hadn’t been extinguished just yet. 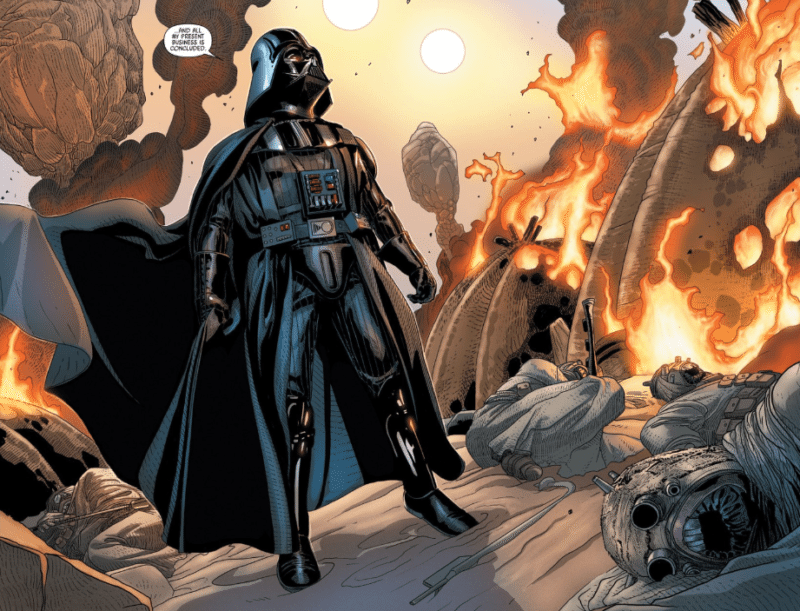 ROGUE ONE didn’t have that because it’s not really about Jyn Erso, or any of its characters. It focuses on an event, namely the theft of the Death Star blueprints. Because of this, the movie doesn’t focus on developing characters because its primary concern is on the events of the story. A narrative about an event isn’t a bad thing (look at movies like SCHINDLER’S LIST or GLORY) but those films put emphasis on keeping the human element in their stories. These events hit harder when you see Oscar Schindler’s moral conflicts or Robert Shaw’s struggles as a white man leading an all-black regiment. ROGUE ONE simply focuses on the event and uses the characters to show it, instead of showing how it actually impacts them.

Even without focusing on the story, the characters in DARTH VADER are stronger. DARTH VADER had the character moments described earlier, but most importantly, it showed Vader learning about his son. This was an important moment that fans have imagined for generations and wrote of in countless fanfics, that was finally brought to life. We got to see everything in Vader’s mind as he made the connections and realized what he had and what the Emperor had taken from him. 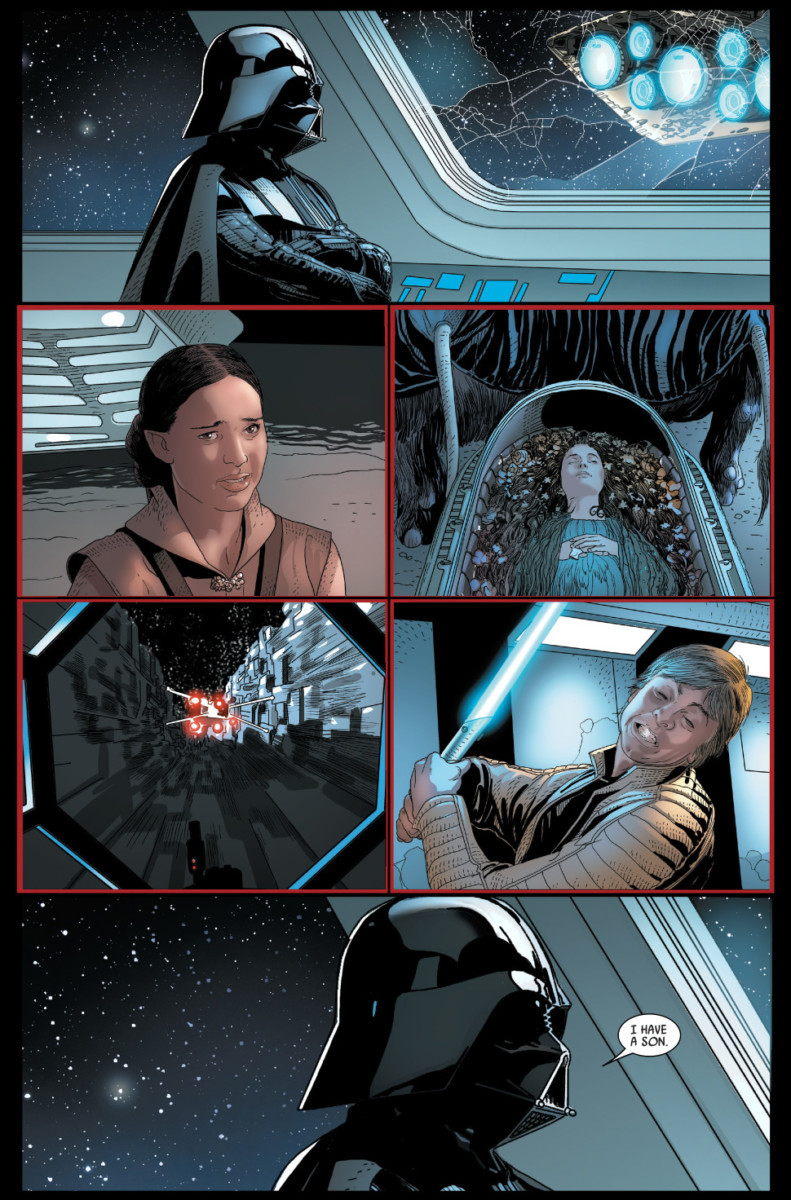 READ: Want another perspective? Here’s our Review of ROGUE ONE!

As entertaining as ROGUE ONE is, it ultimately doesn’t show anything to connect with. It comes close with Jyn being separated from her father as a child, but the impact of that occurs offscreen, while Vader was able to demonstrate the emotion of his revelation (even in a mask). True, the father-daughter relationship was never advertised as a selling point for the film, and given the dire stakes these characters face, development might not have been as important. Still, that doesn’t mean it can’t happen. There are already countless examples like REBELS that have expanded on STAR WARS while creating good characters and deepening established ones. ROGUE ONE’s characters have little depth or development (a statement echoed by the otherwise positive review from Salon) while DARTH VADER fills in blanks and deepens an already classic character.

ROGUE ONE is a dark action film and nothing more. By focusing more on the event than building up its characters, the leads suffer and the story doesn’t get an anchor for fans to connect to. DARTH VADER has a far better grip on storytelling and character than the film, which means that fans get far more development and emotional  connection. It’s still up fans to decide what they like best, but with those elements to latch on to, DARTH VADER may have the edge.

Besides, we all saw what he can do in ROGUE ONE. Let’s just give him this one.