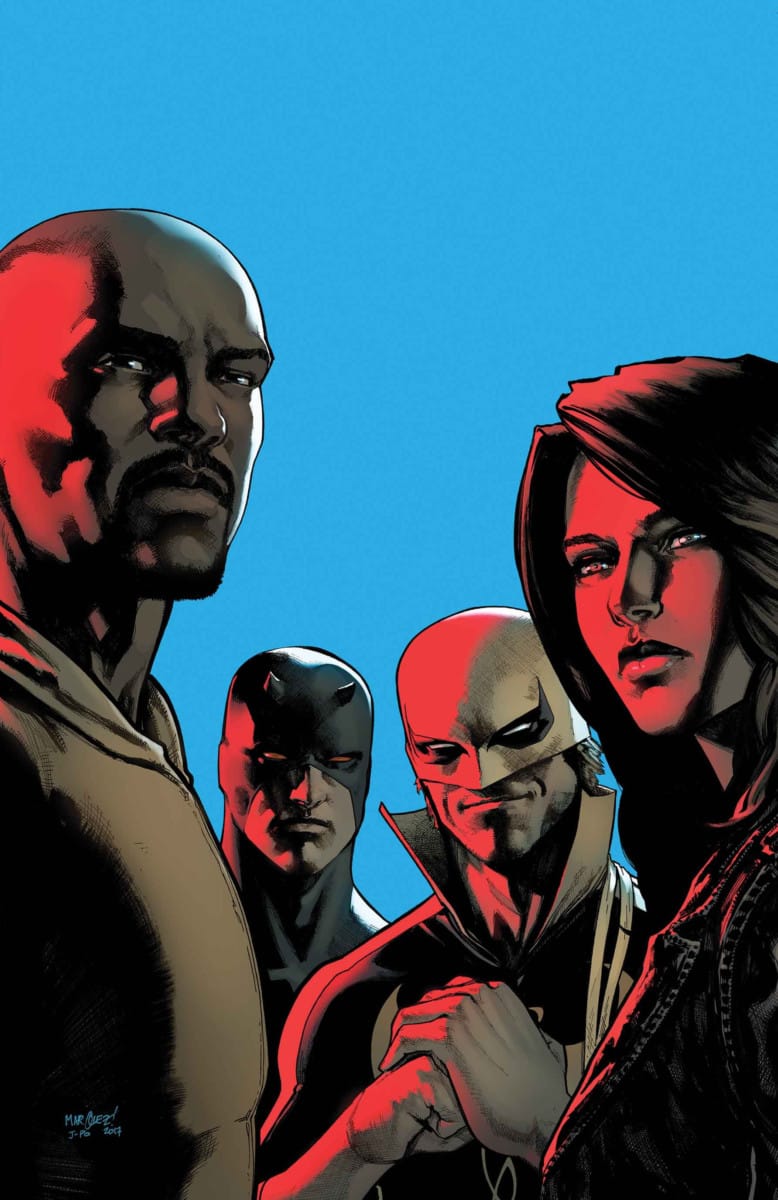 In the Marvel June Solicits, we have our first look at the cover for DEFENDERS #1, featuring Daredevil, Luke Cage, Jessica Jones, and Iron Fist ready for action. With the Netflix series quickly approaching, this comic will get fans old and new reacquainted with the heroes. It’ll be interesting to see just how much the team dynamics in the comics differ from those on the show. 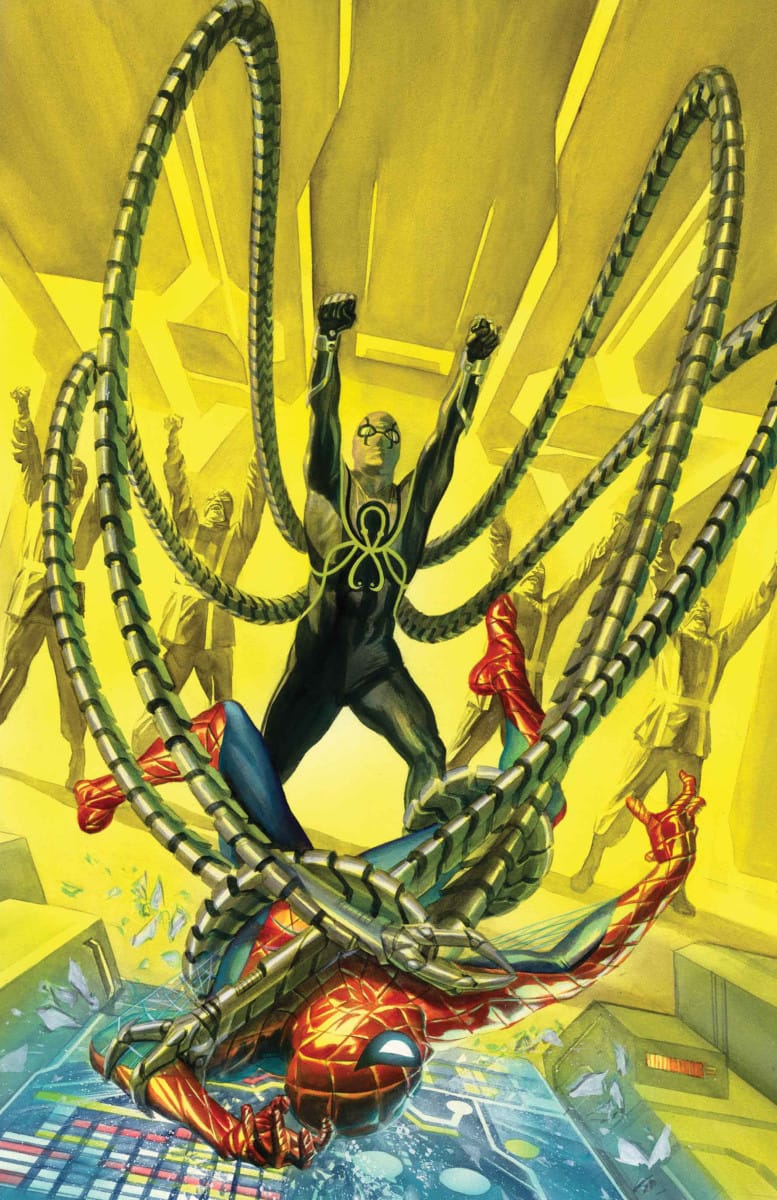 Meanwhile, we have our look at the cover for AMAZING SPIDER-MAN #29, with the return of Otto Octavius as the Superior Octopus! Showing himself after the end of THE CLONE CONSPIRACY, it looks like our favorite wall crawler will have his hands full, as he faces off against his arch nemesis reborn. Praise goes to artist Alex Ross for yet another stunning cover.

READ: The villains are here! Check out the variants for Marvel’s SECRET EMPIRE! 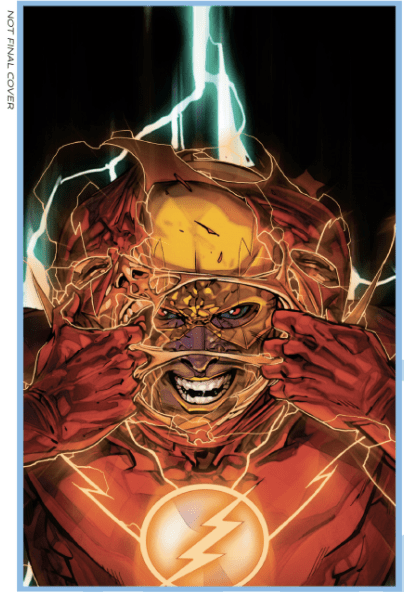 For our DC Comics June Solicits, we have a look at the cover for THE FLASH #25, featuring what appears to be Eobard Thawne’s Reverse Flash tearing Barry Allen apart! Thawne made a surprise reappearance in this week’s THE FLASH #19, and will likely play a major role in the upcoming crossover arc, “The Button.” The synopsis for the issues tells us “The Flash’s biggest storyline yet begins as he is pushed to his limits and his secrets are laid bare in a chase through time itself!” THE FLASH #25 will even be an extra-large special, so this story seems like a must read. 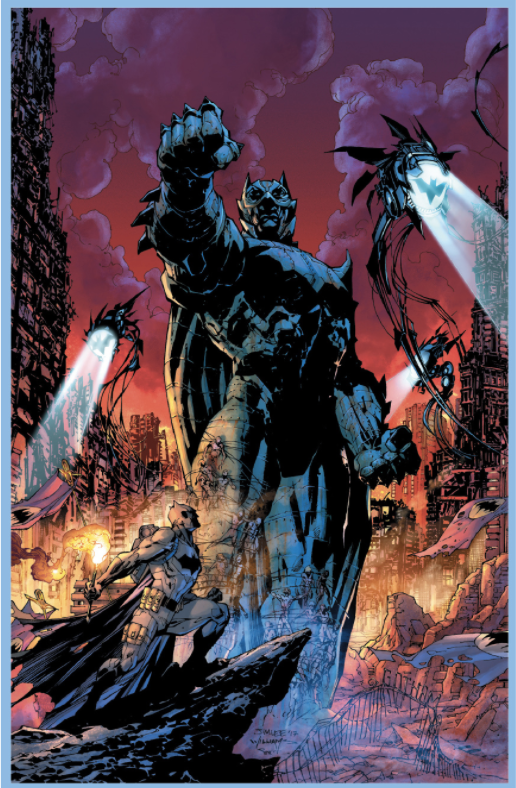 The big news, however, is the one-shot DARK DAYS: THE FORGE #1. The first of two DARK DAYS one-shots, it promises major developments for the whole DC Universe. When members of the Justice League suspect Batman is keeping a dark secret (shocker) an epic battle spanning multiple generations ensues, threatening the entire multiverse! The one-shots will also serve as the launching board for DC’s massive summer event. Writing this epic we have James Tynion IV and Scott Snyder, and the art is by Andy Kubert, Jim Lee, and John Romita, Jr. What more need I say? This is an absolute must read!

This summer is looking to be full of brilliant comics. For looks at all the other covers and previews, check out the gallery below.