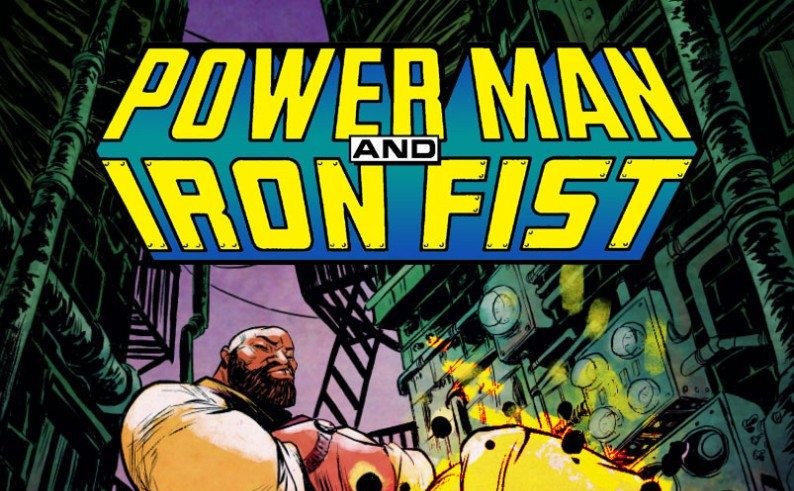 Yesterday Marvel announced a new POWER MAN AND IRON FIST series as part of the new All-New, All-Different Marvel initiative spinning out of the current “Secret Wars” event. Launching in early 2016, the new series will be written by David Walker (CYBORG, SHAFT) and drawn by Sanford Greene (RUNAWAYS, WONDER GIRL) which sees the original Power Man, Luke Cage, teaming up with Danny Rand aka Iron Fist to reform the Heroes for Hire.

Speaking to Fast Company, Walker recounts how he was approached to write the new book, “About a year ago or so, [Marvel editor] Axel Alonso asked me to list all the characters that I wanted to work with the most,” says Walker.”He said, ‘Don’t be limited—go as big as you want.’ At the very top of that list were Luke Cage and Danny Rand, and I put in parentheses after their names: ‘as a team.’ Because this was something that I’d wanted to see for years and years. That particular duo, they’re so iconic. As a writer, you love interesting characters, and those two characters are so fun to delve into. They are the ultimate bromantic couple.” 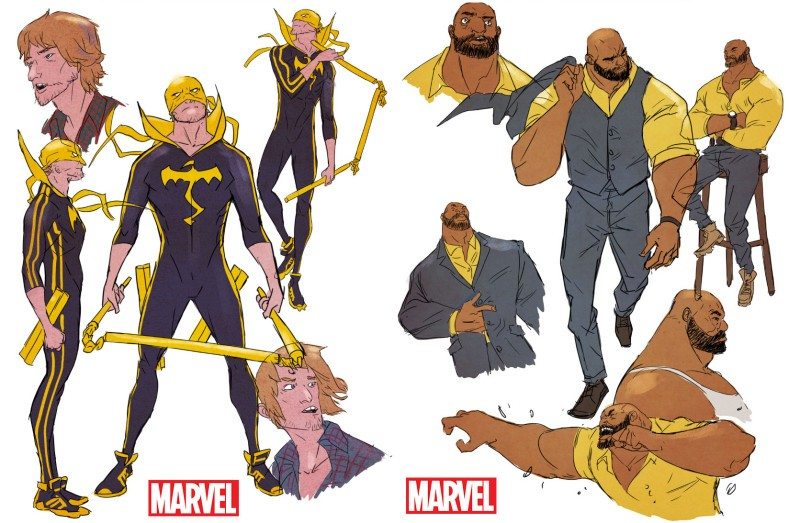 Having just finished his Battleword tie-in book, RUNAWAYS, Greene speaks about getting the opportunity to draw some of the characters he idolized in his youth. “Growing up as an African-American kid, you identify with these characters,” says Greene. “Luke was one of those characters that impacted me. And it was always a dream project to get to work on him. It was the cherry on top to find out it would be Iron Fist as well.”

Walker and Greene continued by praising Marvel for actually looking to change their lack of diversity and not as some marketing ploy or to fill some quota. “People use the words diversity and representation a lot these days, but it’s important to draw the distinction between diversity and representation being a marketing ploy versus an ideological shift. Saying, ‘This is how I want to live my life, this is how I want to run my business.’ It’s a difficult conversation to have for a lot of people for a lot of different reasons. This particular project has been in development for quite some time—and during that time, people were blasting Marvel and DC and other publishers about their lack of diversity and representation, but then you’re sitting there at a convention wanting to go, ‘Hey! Guess what book I’m writing!’ but you can’t. Then a book gets announced, like Black Panther, and there were people who were like, ‘Oh, yeah, Marvel just got those guys to shut all the critics up.’ I’m like—they got a guy who is one of the best writers in the country right now! You can’t broker a deal like that over a weekend, you know? It takes time.” 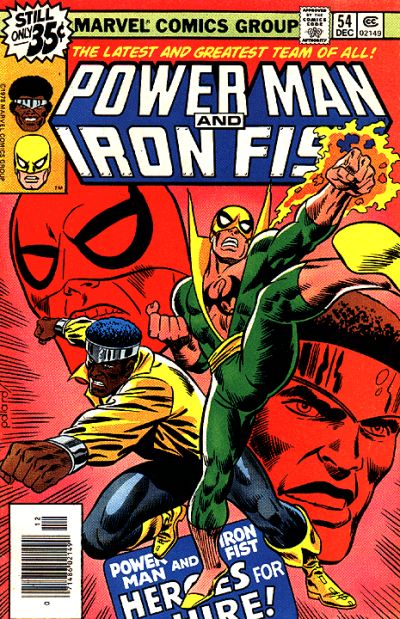 Both creators say readers should look forward to getting back to the old school 1970s roots of the characters once they take over. POWER MAN AND IRON FIST releases early 2016.