By now you have already read that legendary filmmaker Martin Scorsese will be producing the next JOKER solo film. There has been a lot of news surrounding the film’s early development stage and for a good reason. Scorsese has not officially signed on to the film yet. DC’s extended universe will not include the JOKER film as canon; also, Jared Leto will not be playing this iteration of The Joker.

Other developments about the JOKER film includes Todd Phillips (THE HANGOVER) as the film’s co-producer, co-writer, and director. The film will also be co-written by Scott Silver, who receive an Academy Award for his work in THE FIGHTER.

However, the most prevalent questions about Scorsese’s JOKER film is, what is the film going to look like? How much of the comics will the film explore? Most importantly, will it be good? If you have seen a Martin Scorsese or Todd Phillips film before, you might already have an idea.

No Jared Leto, No DCEU

Before we get into what Scorsese’s JOKER film will look like, let’s just talk about the Jared Leto conundrum. No, Jared Leto, the current actor who plays The Joker in the DCEU, will not be in Scorsese’s film. While that is not a big deal at first glance, it poses a problem for the DCEU. This conundrum stems from Warner Bros. possibly having the Joker playing in two separate films at the same time. For fans of The Joker and the DCEU, this is continuity hell.

READ: Want to know five ways Scorsese can make his Joker film? Check this out! 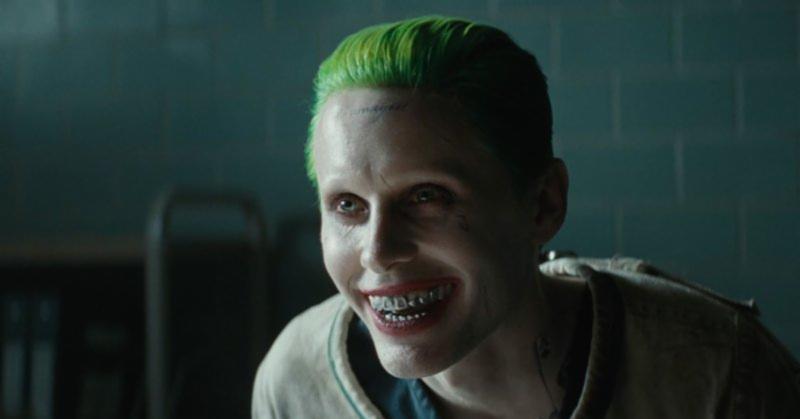 If the massive scheduling conflict by Warner Bros. did not tell them this is a bad idea, maybe the continuity will. It does not make sense for Warner Bros. to pimp out their primer villain when he is already in the DCEU. This is the continuity hell we have been dreading. Scorsese’s JOKER will force fans to choose between the continuity of the DCEU or a Joker origin film.

The conundrum with The Joker is not the DCEU’s only problem. Ben Affleck is possibly making an early exit from the Batman franchise. In short, the chaos and confusion oozing out of Warner Bros. and the DCEU is not over yet.

Martin Scorsese As A Producer

Fans were quick to find out that Scorsese’s JOKER film is going to be a Todd Phillips film. Even though Todd Phillips is directing, it does not mean the film will not have Scorsese’s magic touch. Just look at some of the films and television series Scorsese produced in the past. 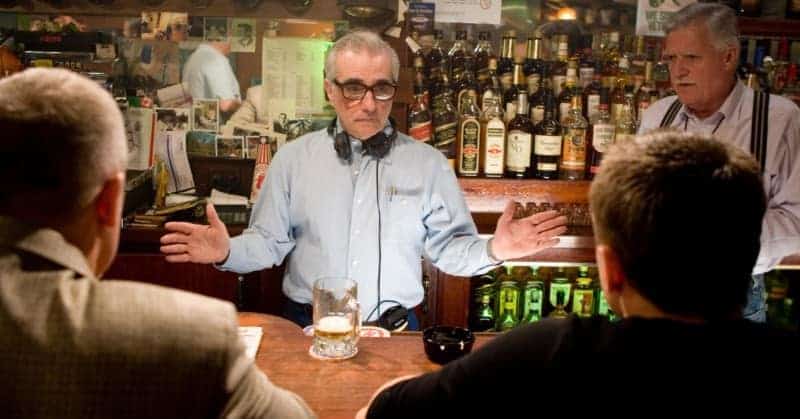 In the past, Scorsese has had a hand in period pieces like HBO’s VINYL and BOARDWALK EMPIRE. Scorsese has also produced films like BLEED FOR THIS (2016), FREE FIRE (2016), and THE SNOWMAN (2017). While they are not similar, they do have some elements of Scorsese’s style.

VINYL, BOARDWALK EMPIRE, and BLEED FOR THIS have Scorsese’s gritty time period setting. Also, FREE FIRE, one of Scorsese’s most recent projects, has elements of unsanctioned violence and characters retreating into their vices.

READ: Here’s what is needed to make a GOOD Joker origin movie.

Long story short, Scorsese is not one of those directors that slaps his name on a film for a producers credit. Scorsese directed the series premiere of HBO’s VINYL in addition to being the executive producer. He also wrote the story for the series, and he provided commentary for the making of the show.

In many respects, Scorsese is unlike Steven Spielberg when it comes to producing projects. Scorsese guides most of the projects he produces, where Spielberg does the opposite. He is proven to be a hands-on producer, and we can expect the same for his JOKER film.

We know Scorsese is an established hands-on producer and the film industry respects him. Now it’s time to translate how all of this will make its way to the directing and the production of the film.

Scorsese’s JOKER is going to be set in the 1980s crime era as an origin film. It is confirmed to be a dark film according to Todd Philips’ friend, Brendan Schaub, on the JOE ROGAN EXPERIENCE. This information is seemingly redundant considering that the Joker is dark himself, but it looks like Scorsese is already in control.

One major signature in Martin Scorsese’s films is telling an origin story and having the protagonist descend into darkness. So if you have already seen THE WOLF OF WALL STREET, GOODFELLAS, THE AVIATOR, or TAXI DRIVER, then you know what we are in for. 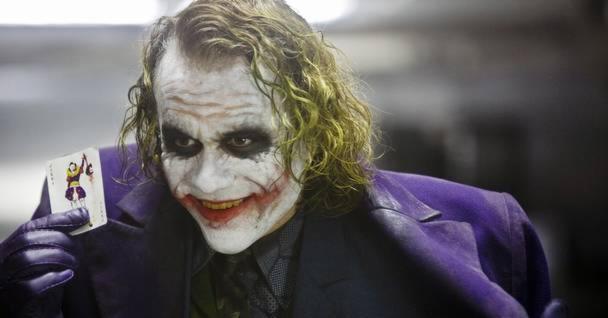 Heath Ledger as The Joker in THE DARK KNIGHT

We should also mention that the film is in no way going to be an adaptation of any comic book. So this means that Warner Bros. will let Scorsese, Philips, and Silver have free rein with the story. With that said, a Scorsese-JOKER film will probably be a one man show with narration by the Joker himself. According to Brendan Schaub’s interview, The Joker’s origin film might be about The Joker being bullied for his permanent grin. However, you should take that information with a grain of salt because it has not been confirmed yet.

Lastly, it is essential to remember that this will be a Scorsese-Philips film more than a film about the Joker. According to Hollywood Reporter, Warner Bros. wants more critically acclaimed films with their characters. So you will see themes associated Scorsese like a first person’s POV, descending into madness, criminality, and undertones of religion. Warner Bros. adjacent JOKER film will be less comic and more Scorsese.

Leonardo DiCaprio & Everything Else You Should Know

The Hollywood Reporter recently reported that Warner Bros. wants Leonardo DiCaprio to be their Joker. DiCaprio’s rep has yet to comment on the report but by the looks of it do not get your hopes up. DiCaprio has made his career avoiding movie franchises in general, so it is unlikely that he will start now. 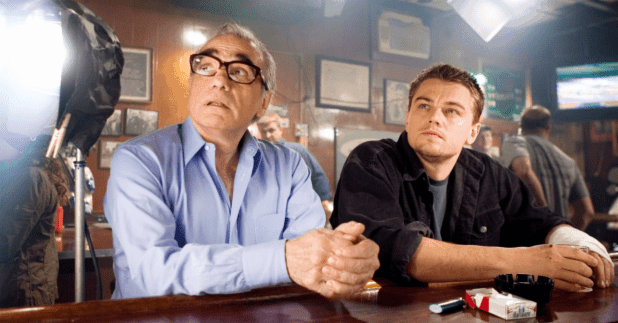 Martin Scorsese and Leonardo DiCaprio on set of THE DEPARTED

Just because DiCaprio has an excellent working relationship with Martin Scorsese, it does not mean he will sign on. Martin Scorsese himself has not officially signed onto this project either. Furthermore, having DiCaprio star in a Joker origin film defeats the purpose of building a story around a younger character. So Leo is probably a no go.

With the uncertainties about the lead actor, what impact Scorsese will have, and the DCEU conundrum, Warner Bros. JOKER solo project will stay in the news for a while. It is also worth noting that the film’s controversy is far from over considering the script has not been written yet.