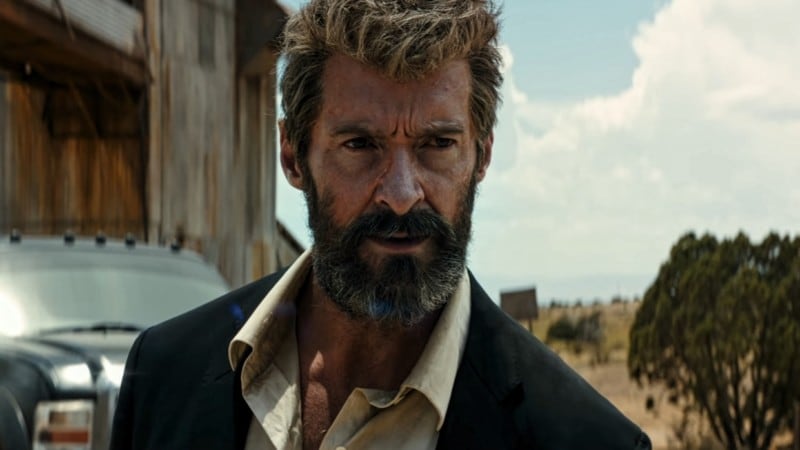 Spoiler warning: If you don’t want to read any spoilers, DON’T scroll down further. This review is written for people who have seen the film. 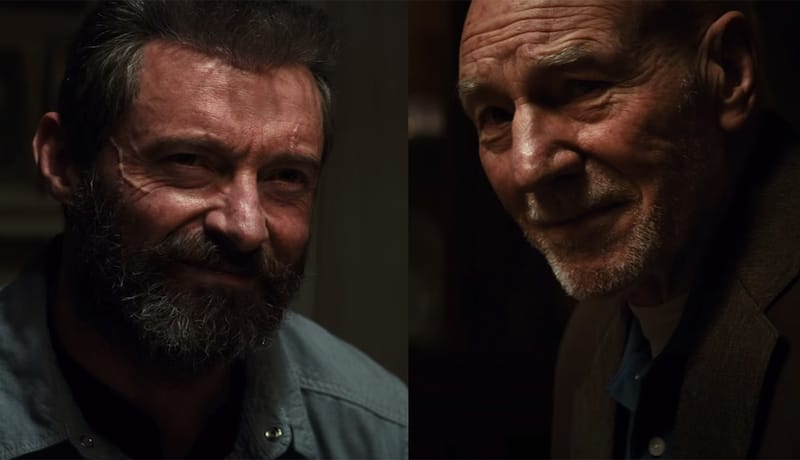 Both of those characters die. But you already knew that. Now on to the review.

Unlike it’s Disney counterpart, Fox’s Marvel universe is gritty, much more adult and generally more down to earth. That shouldn’t be a major surprise considering two out of the last three films from this franchise have been rated R. This universe has swearing, nudity, and violence that would make Captain America faint. While that’s all well and good for the average older comic book fan, one thing this franchise has never included in its typical movie is a general feeling of sorrow and dejection. And that’s what you get with “Logan”.

Let’s be clear here, this is not a film that starts out in a terrible place and ends on a high note much like it’s predecessor “Days of Futures Past.” No, “Logan” is a terribly sad movie. It’s like if “Manchester By The Sea” was about mutants. And while you don’t get that feeling that mutants or more specifically Logan and Professor X are on their last legs (metaphorically, especially for Professor X) from the previews, that sense of despondency hits you like a ton of bricks within the first two minutes. With that said, if you’re a comic book reader of X-Men the tone of this film should not surprise you. Inspired by “Old Man Logan”, this film encompasses the harsh, realistic and bleak aura that the X-Men are used too. And although this film is a sad one, it’s a fitting end for these two iconic characters and one that is quintessentially X-Men.

READ: Want to read about the most recent Old Man Logan? Click here!

As I maybe alluded to above, the background of this film is extremely dejected. Set in the near future of 2029, no mutants have been born in 25 years. An aging and slowly dying Wolverine hides out on the U.S./Mexico border, driving a limo to make cash. He splits the money he makes either saving it for a boat or getting Professor X pills that he needs in order to control his telekinetic outbursts that come with having a neurological degenerative disorder. Compound that with how later in the film it is discovered Professor’s disease caused him to accidentally kill all of the remaining X-Men and you have an extremely sad situation.

Even though that situation sounds terrible enough, what makes this film so glum is that the main plot of the story gives such a small sliver of hope to mutant kind. For the majority of the film, you are led to believe that Laura or X-23 as she is designated (as if her designation could be anything else) is the last mutant born on earth. Slowly you find out that there are more which is encouraging, but what kills the whole “everything will be ok” vibe is at the end of the film with the reveal that the genetic dampener that Tranisgen put in place is still operational!  As the current P.O.T.U.S would put it, that’s SAD! And what do you expect to happen in regards to that thing? Is Deadpool going to go down to Mexico and destroy it in a couple of years? So as it stands now, there won’t be any mutants born organically.

For a serious movie to be done well, you need some serious acting, and that is what you get in spades with “Logan”. Hugh Jackman does a fantastic job both as Logan and as X-24. Although the film is called “Logan” and is about Logan, seeing him portray two genetically identical characters that were so different was a captivating experience and one that was definitely overshadowed by his performance as the title character. Hugh Jackman’s portrayal was exactly how you would imagine the comic book character to be if he were lifted from the page and put directly into this situation. Everything from wanting to stay the loner that he typically is, to taking out Professors X’s death on the car to sacrificing his body in the end, was everything you would expect from the Wolverine.

Patrick Stewart needs to be commended on his performance as well. It’s never easy to portray a character with a disability, forget two. Stewart’s depiction of an individual with dementia is terrifying, not only because of what his character is capable of in that state but because of how accurate it was. Drifting in and out of sententious as he did throughout the film being mentally reliable one moment, then completely out there the next was so dead on for someone with this disease that it was shocking to see. Dafne Kneen did an excellent job as Laura. You got the sense that this was a girl who grew up in a lab, unable to talk or to socialize with others while at the same time still retaining some of Wolverine’s feral attitude.

READ! Want to read why LOGAN Represents The Perfect Opportunity For FOX To Sell The X-Men Back To Marvel? Click here!

Very quickly, you got the sense of how grounded a film “Logan” was. Forgetting the ramifications of how dangerous something like this for a moment, up until his death Professor X is wasting away like many people of his age. There was one part of the first scene you see he and Logan together after he, for lack of a better term “snaps out of it” where he screams “You’re just waiting for me to die!” I can tell you from personal experience sometimes with an older loved one, it IS like that. For “Logan” to be able to portray that part of life so well is unnerving, and is a frank reminder of what some people deal with in everyday life. On the flip side of that, you have Logan who knows he’s slowly dying of adamantium poisoning but refuses to do anything about it. He self-medicates with alcohol and pills and is resigned to dying, only waiting for his time to come. The way these two characters deal with their impending deaths is so real and so human, you almost forget how ironic it is that both of the characters are being killed by the very things that made them who they were in their heydays. 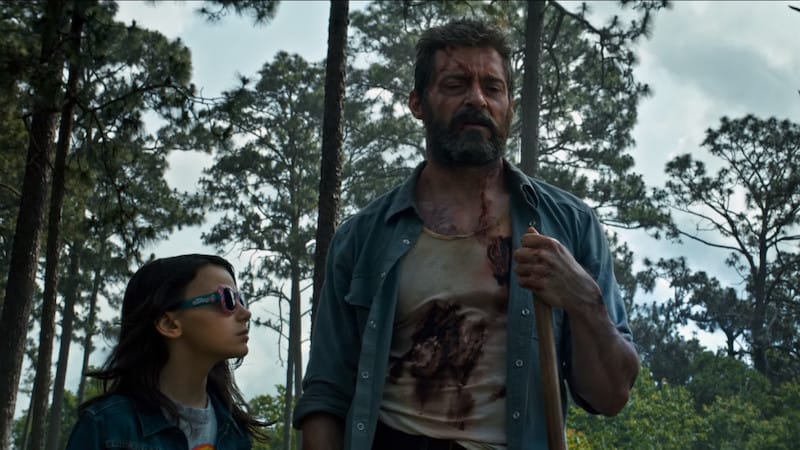 I think at this point I’ve beaten it into your head that “Logan” is not a chipper film. It’s a film about death, endings, and the uncertainty of life. And that’s what makes it so great. Comic book movies are usually supposed to be about the fantastic, the magical and the unbelievable. And that’s fine; you’re expected to have fun with those movies. However, doesn’t it seem that the great comic book films are the ones grounded in reality? The ones that explore who these people are, how they live their lives and their relations with others?  That’s what makes “Logan” such a great watch. These characters are real people, who just so happen to be able to do extraordinary things and the ending encapsulated that mentality. It’s not an ending that one would usually hope for in a film about superheroes. There aren’t hugs, the sick people don’t get better, and all the characters don’t ride off into the sunset together. It’s not a Hollywood ending. It’s an ending that unfortunately too many people deal with. And that’s what makes this film so quintessentially X-Men.