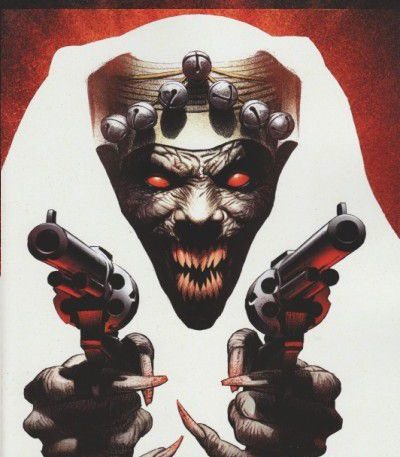 By Eric Nierstedt and Spencer Brickley

With Halloween fast approaching, you’re probably trying to find the perfect comic to cuddle up with on this spookiest of nights. But, with so many horror comics out there, how can you choose? Well, sometimes the safest bet is the best bet; specifically, picking up Marvel Comics adaptation of Stephen King’s THE DARK TOWER: LITTLE SISTERS OF ELURIA. Here is why you should be reading up on your King this Halloween:

Halloween is a time for all sorts of monsters to come out, including vampires. While these aren’t the traditional vamps, the Little Sisters are a unique version of the classic bloodsucker, slowly capturing their victims and “helping” them under the pretext of being a holy order. We’ve seen vampires as neighbors, counts, and mopey sparkling high school students, but actually disguising themselves as healers is a brilliant twist. Imagine vampires running a building where sick and dying people come on a constant basis. Deaths are expected, and the vamps have an unlimited supply of blood. This adds to the worst fear one can have as a hospital guest- not being quite sure how they’re being “helped.” It’s a new twist and helps amp up the suspense.

A horror comic is only as good as its art, and THE LITTLE SISTERS is no exception. Luke Ross and Richard Isanove bring new elements of terror to the western style of earlier DARK TOWER books. These are guys who clearly understand that horror has nuances, so the art can be obvious… 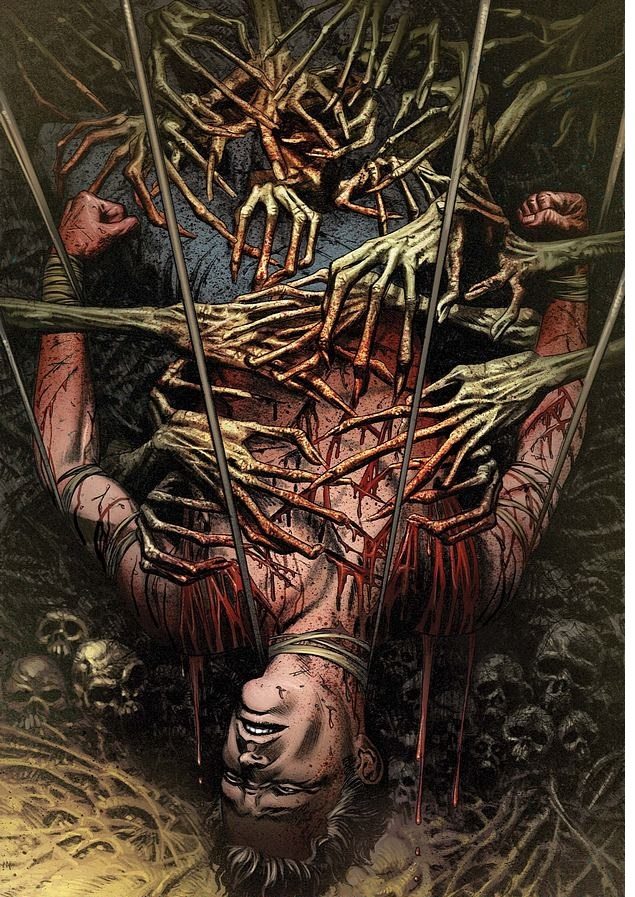 Or subtly hint at greater evil… 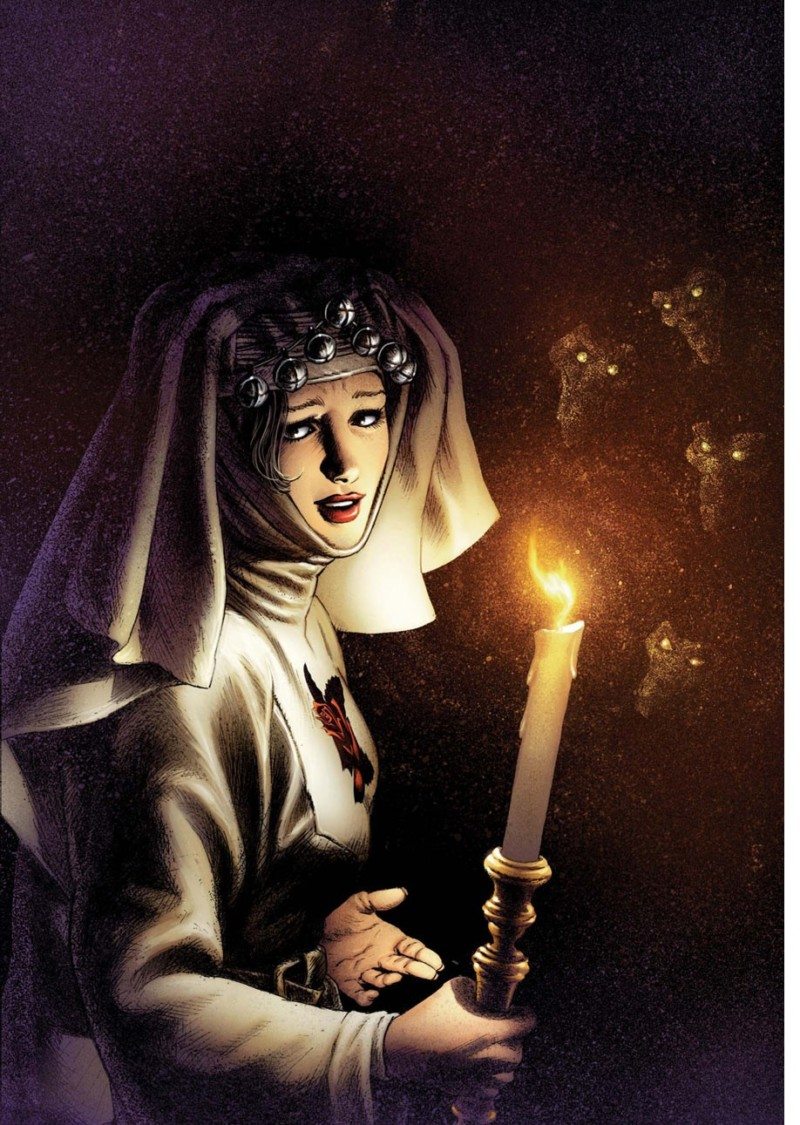 And either way can scare you. Credit has to be paid to how well the Sisters’ white robes make an ironic contrast to the darkness they surround themselves in. The attention to detail is the high point- it even makes the doctor-bugs (another reason to read it) stand out in perfect detail. When the minor details shine, the whole picture can only be .

Does this sound familiar? A man injured in the middle of nowhere is found and brought to a place where he is healed but also incapacitated, while watched over by someone with dark intentions. There may not be anyone as scary as Annie Wilkes, but the suspense and horror of MISERY is still invoked. With our hero tied to a bed, with only his wits to help him escape, and vampires waiting for him to weaken enough to eat, the entire book is a lesson in suspense. Can the hero get out? Will the one Sister that seems halfway human help him? Is there anything he can use? How much time does he even have left? Somehow, Paul Sheldon having to write a novel to survive in MISERY doesn’t seem quite so bad.

Without trying to give away too much, the story’s ending manages to encapsulate the beauty of Tim Burton’s CORPSE BRIDE and the stoic nature of a Clint Eastwood Western. There’s new love, lost love, sacrifice, and a reminder of duty and honor. Despite all the horrors, it’s still a story of new love and trying to save the object of your affection, but realizing you can’t save yourself- you just get some honor and sweetness on the way out. In other words, it’s something that makes you care about the protagonists, because they aren’t disposable teens that managed to survive. They’re real people that suffered and should’ve had a happy ending, but had to settle for something less. It’s a bittersweet ending to a horror story, and it’s rare to find a vampire story in comics or film that can do that- most prefer bloodbaths or piles of ash in the morning sun to end on.

This might not be a traditional horror story, but this is written by one of horror’s established masters. The DARK TOWER has a lot of genre-spanning in it, but this is a story where King gets to flex his horror muscles. The MISERY connection is there, but the vamps give rise to thoughts of SALEM’S LOT, the mad chanting of the Sisters is straight from DESPERATION, and there is all the suspense and build-up King does like no other. Reminders of past horrors that should seem like cheap thrills serve to remind us of what the master is capable of, and how much we were afraid of them before. It’s a sign of King’s talent- using the past to make the future seem more horrifying- because we know what he’s capable of. That alone should make it a good read for Halloween.

LITTLE SISTERS is classic King themes mixed with a new vampire mythos. It might not be the first thing you think of, but it will give you the chills, especially in the long dark hours of All-Hallows’ Eve. So pick it up, read it, and try not to let it haunt your dreams in the night. And if you hear the bells of the Little Sisters….