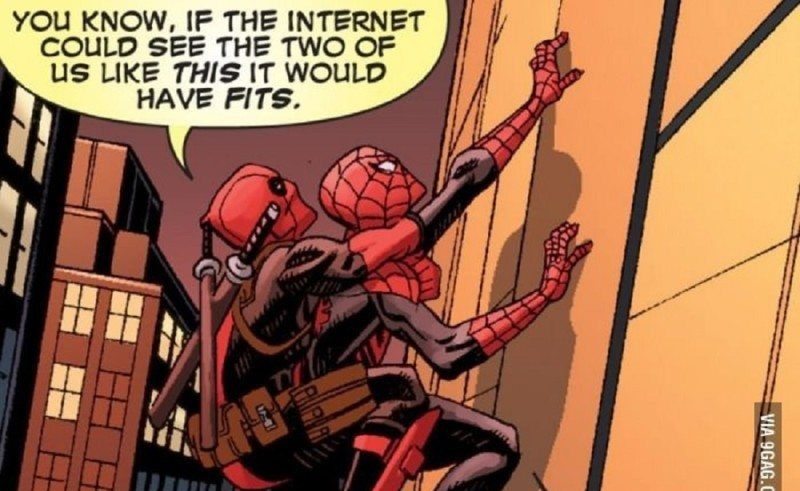 I don’t think I want to live my whole life hiding this part of myself.

Sexuality in comics books and comic book movies shouldn’t be that difficult of a subject, really, but for some creators it’s rocket science.

There have been no comic book movies featuring LGBT+ characters, and only a handful of comics have included them. 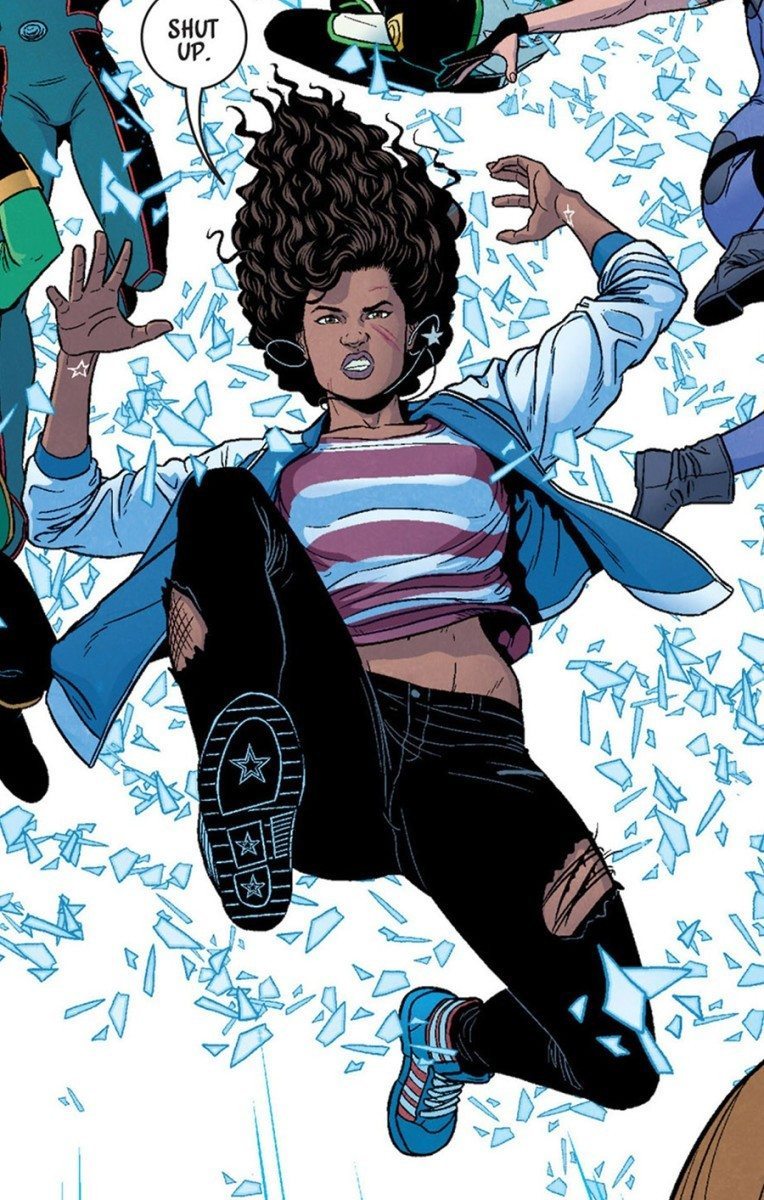 Why is it bad that we don’t have any LGBT+ characters in these movies? Well, the big problem with the lack of diverse sexuality, especially in movies, is that children will go see these movies and think, “Boys like girls and girls like boys.” While that’s true, girls can also like girls and boys can also like boys, so it’s giving a young, impressionable audience either a way to shame or be ashamed. It’s like giving kids a secret identity that they don’t really want.

There’s been some rumor that Deadpool might be pansexual in his upcoming movie, however that will, more than likely, be rated ‘R’ and it hasn’t been confirmed yet. It’s more important to have superheroes in mainstream, PG/PG-13, movies that are somewhere on the LGBT+ spectrum.

READ: Iceman is gay. Read our analysis to find out what this revelation isn’t shocking at all!

Comics have been doing a better job than their big screen counterparts when it comes to diversifying the sexuality of their characters. Below, I have included a list of some of the most well-known, well-regarded heroes that happen to be gay, lesbian, bisexual or somewhere else on the spectrum.

This is not a big list. Yes, there are more, but they are not as well known as the heroes I listed above. It seems like the creators and publishers have been getting the message that their readership is more diverse than they thought, but they still have problems breaching the subject, and many times it is done poorly.

For example, when Northstar first came out in ALPHA FLIGHT #106 (1992) it was not handled very well at all. Not to mention, after he came out he was involved in a lot of controversial stories. Things that were included in some of these comics were mysterious illness (meant to be revealed as AIDS), romantic interest in a straight man, and, of course, my favorite: death and resurrection. 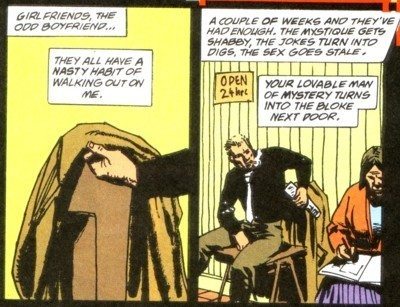 Now that I’ve been a little critical, we can talk about a particularly good thing that has happened in comics.

In YOUNG AVENGERS (Gillen, McKelvie), and the tie-in series’,  two of the main characters are revealed as gay. This is a particularly good example because for the first few issues they were presented as a  typical heterosexual couple, and their relationship was revealed a few issues later. YOUNG AVENGERS later went on to be one of the, very few, Marvel titles to win a GLAAD media award.

READ: Comic book TV fan? Check out our review of the third and most recent episode of SUPERGIRL! 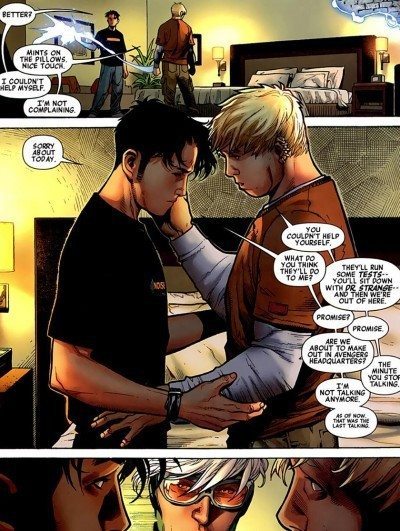 This is basically my plea. Publishers have been doing better with their representation; however, it could be handled better and be more common. I’m not saying we need to have characters making out on every page. I’m not even saying that we need characters saying that they’re going on a date with someone of the same sex. I’m saying, give me a normal, natural comics conversation in which someone says that they’re gay, and it’s not part of a questionable story or a one-off comment.

For my sake, and the sake of younger generations of comic readers, I’m hoping creators start stepping up to the plate. Over 90% of LGBT+ youth say that they hear hatred, not necessarily directed towards them, most commonly in the media or from classmates.

Publishers, please start doing more to help this demographic of your audience. I know it may not be your top selling demographic, but it is an important one. These kids are young enough to embrace, understand, and accept this concept. I feel that some people underestimate the effects of media on youth, and it’s important to remember that they are incredibly impressionable. 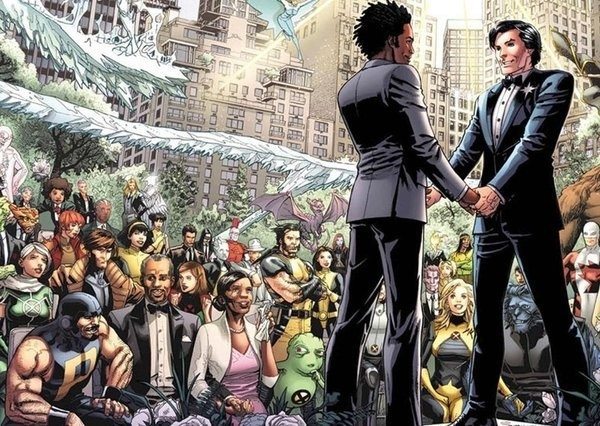