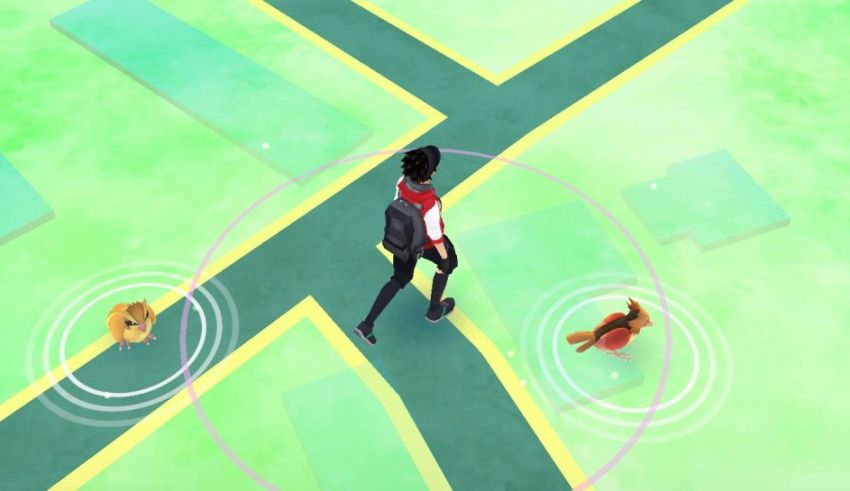 Since the release of Pokémon Go, the app’s popularity has led to countless ridiculous news stories; such as muggers dropping lures in secluded areas late at night, catch ‘em all-hopefuls finding dead bodies, and the heartwarming story of a litter of puppies being rescued from a drainage pipe. Of course anything with such a large explosion in popularity is sure to draw some critics. For example, anti-Pokémon Go memes have been peppering religious Facebook pages for weeks now, with the sentiment that players should be “searching for Jesus, not Pokémon.” Some Christians are particularly angry about a statue of the crucified Christ being a PokéStop called ‘Cross Guy’. This app is rife with nostalgia, and mystery that has not been present in a Pokémon game since an internet connection became a household staple. Though some believe playing Pokémon Go is a one-way ticket to hell, one benefit is clear: Pokémon Go is an incredible boost to the mental health of its players. 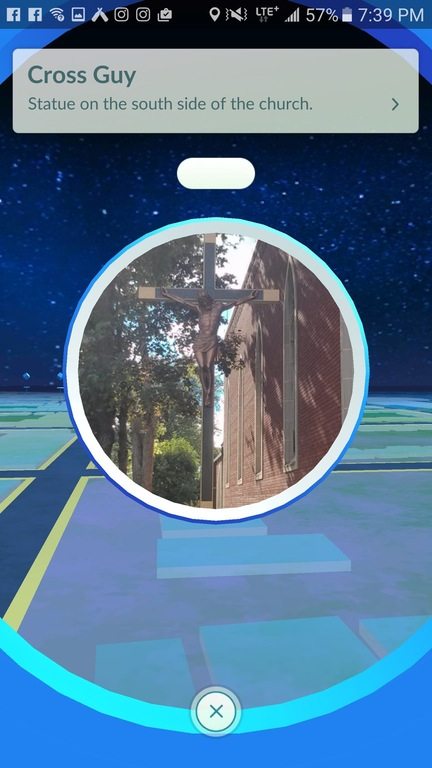 Developers, Nintendo in particular, have been trying to force the marriage of video games and exercise for over a decade now. Who would have thought that after countless flops, a mobile app would reign supreme? In Pokémon Go, players can hatch Pokémon from eggs, but only by incubating them for a set distance (either two, five, or ten kilometers). Incentivizing exercise is incredibly important for those who suffer from depression, for whom a lack of motivation is a serious problem. When experiencing depression, even if you have the desire to go for a walk and get some fresh air, or even the desire to take a shower, taking those first few steps can be extremely difficult. But all over the internet, players have been reporting that seeing real-life representations of the creatures just outside their door is enough of an added boost to get them going. 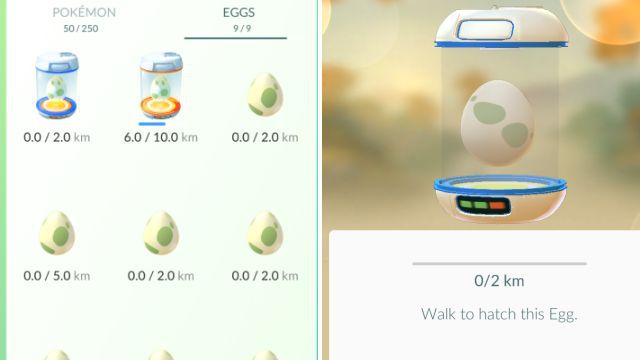 However this initial push is only the tip of the iceberg in terms of the exercise related mental health benefits  inspired by Pokémon Go. Exercise can function as both an anti-anxiety and an antidepressant. Experts agree that exercise is one of the most beneficial things those suffering from depression can do to lessen the intensity of its symptoms if they do not have access to other methods of treatment, such as medication or therapy. Unfortunately, Pokémon Go is not perfect. By forcing its players to be in motion, disabled gamers, or those with limited mobility are alienated from the rest of the gaming community, which could exacerbate the feelings of dread and hopelessness characteristic of anxiety and depression.

READ: Check out how X-Men comics helped the CEO of ComicsVerse deal with his own depression!

Another way that Pokémon Go positively impacts the mental health of its players is by encouraging socialization. Interacting with others is often difficult for those suffering from mental illnesses rooted in depression or anxiety. Success in Pokémon Go depends on interaction. To keep gyms, you need to connect with others on your team to ensure multiple Pokémon are stationed. Completing the Pokédex is much easier with knowledge and lures provided by others. Pokémon Go is responsible for some of the most organic introductions that I’ve had in years. The most memorable of which was running into a group of people, only one of whom I knew, on my way home from a bar, and showing them a park where I’d heard Charmanders were known to spawn. We made sure to add one another on Facebook before we finally parted ways at three in the morning.

READ: For an in-depth look at the Pokémon franchise, check out this article on its relationship with the outdoors!

Pokémon Go is a brilliant introduction to self-care and taking control of one’s mental health. That being said, it is not an adequate replacement for therapy or medication for mental health conditions. It should go without saying that downloading Pokémon Go does not mean you should stop using other treatment methods if you are currently using any. Personally, I’ve found that Pokémon Go is a fabulous addition to my current mental health regimen of cuddling my dog and a prescription of anti-depressants.