Last night’s LEGENDS OF TOMORROW, titled “Turncoat”, was a solid episode. Unfortunately, it didn’t have any big character reveal or as much action as the last two episodes. However, the story was entertaining, and it set some precedent for certain characters going forward. During the first half of the season, the formula for a Legends episode was fairly straightforward. The team would go back in time, meet a historical figure, get to know said character, and save their life. Very rote and formulaic. It seemed as though this week’s episode was heading down a similar path, with the final scene of last week’s episode showing Rip shooting George Washington. However, we got a much deeper episode with the focus on Rip, and his first interaction with the Legends since his mind was wiped.

Overall, I thought the story was enjoyable. As I mentioned above, having Turncoat’s story focus on a now brainwashed Rip interacting with the Legends was much more exciting than the whole “Save George Washington” route the story could have taken. Maybe it’s just the fact that virtually all of the guest stars on the show are characters that will never be seen again (minus Jonah Hex),  but this show works ten times better when the emphasis is not put on simply saving some historical figure. It works when the main characters are being fleshed out, building relationships with each other, or dealing with a problem that requires them to do more than keep history on the right track. 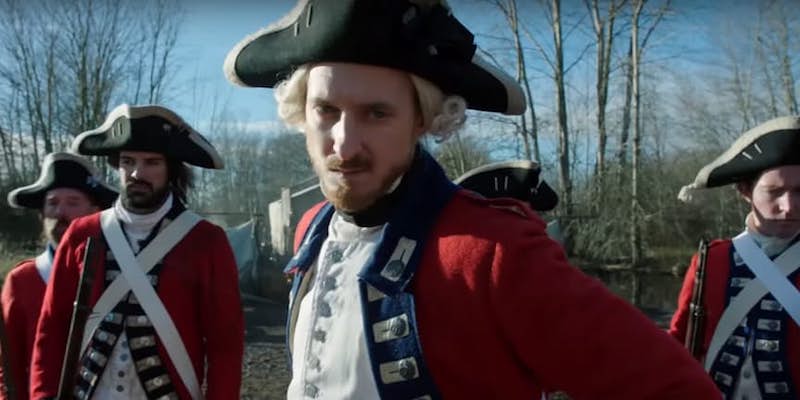 Speaking of building relationships with each other, it seems as though two major relationships took a significant step forward in this week’s episode. The first one is the bond between Nate and Amaya. Having two characters sit out the entire fight to, ahem, get acquainted with each other was a puzzling move only because it seems out of character for Amaya. Although Legends is the happy, goofy youngest brother of the CW universe, it does have a handful of responsible characters, Amaya among them. Seeing her act so irresponsibly and miss out on virtually the entire episode just to have sex does seem a bit odd for her, but oh well. I guess it’s that modern day hookup culture that Nate kept talking about.

The other relationship that took a significant step forward is the one Rip has with his former crew. With Rip’s allegiance now clear to the Legends, it will be fun to see how they handle dealing with him for the rest of the season (perhaps the series?). One of the best moments in the episode was the interaction Rip had with Jax in the medical bay while he (Rip) was standing over Sara’s unconscious body. Jax’s plea for him not to kill Sara and Rip’s subsequent response of looking him in the eyes as he (apparently) strangled her to death affirmed to both the viewers and the Legends that Evil Rip is here to stay. 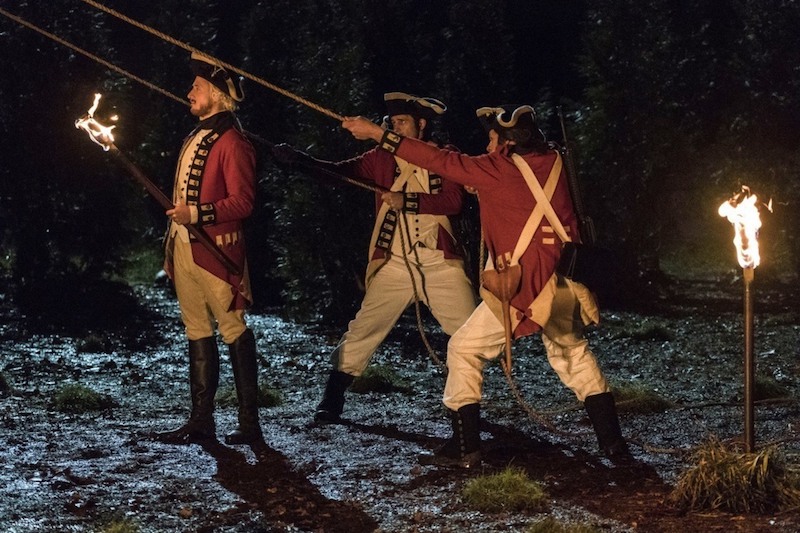 Overall, Turncoat was a relatively good episode. I thought there were some things that the show could have done without, such as having Mick Rory introduce the episode in such a non-descriptive, Mick Rory-like way. I get that the character isn’t supposed to be the sharpest knife in the drawer, but the introduction is done every week for a reason; so a first-time viewer can understand what is going on in the show. Had I never seen the show before, I would have had no idea what the premise is. Lastly, I’m not going to rip (no pun intended) the show too hard for having an episode take place around Christmas time a month a half after the actual holiday, considering with time travel you could go to any Christmas Day whenever. All I’m going to say is that the last scene of the team having Christmas dinner was just a tad awkward considering the timing. Other than that, though, it was an engaging episode, and I’m excited to hopefully see more Evil Rip and Black Flash in the coming weeks.