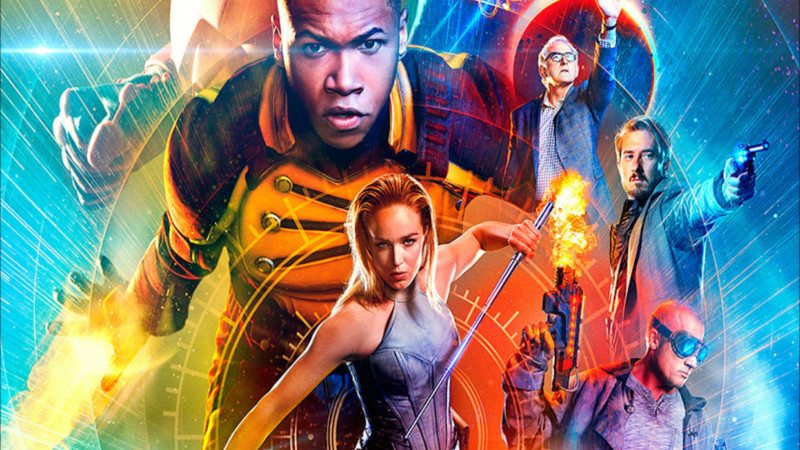 Before I start, let me be clear; I enjoy DC’s LEGENDS OF TOMORROW. Honestly, I do. However, I am getting a bit disillusioned with the episodes that have come out so far this season. I thought that last week’s episode held a lot of promise with the introduction of zombies into the show. I’m still hoping that the zombie threat makes its return, and seeing as it’s only been one week, I think it’s more than fair to give the show time to reintroduce them. Although LEGENDS  is a part of the C.W. D.C. Universe, it is the youngest of the three shows. For it to succeed, LEGENDS  needs to start differentiating itself  from its sister shows. Keeping previously used villains around from ARROW and FLASH is not the way to do that, and could eventually turn viewers off from the show.

By rehashing the same villains used on ARROW and FLASH, LEGENDS is setting itself up for failure. As I mentioned above, this show is the youngest of the original C.W. D.C. shows by two seasons. While crossovers are great and can be very entertaining, the constant presence of villains from other shows subversively tells the audience that LEGENDS really is a bunch of “lovable losers” unable to handle their own characters. (It also doesn’t help that they are constantly referred to as such by the rest of the superhero/villain community.) It also tells the audience that either the writers are too lazy to incorporate new villains into the show, or the show itself isn’t important enough to have the time and energy put into it that FLASH and ARROW do. Essentially, right now LEGENDS is getting the JV treatment. And by treating the show as a JV team, it’s going to be seen as such by the audience.

Another issue with reusing the same villains is that we already know they are going to fail. We already know Dahrk and Thawne won’t achieve their goal of world domination because they haven’t in 2016 which was when the core group of Legends are taken from. We already know how Thawne and Dahrk meet their respective ends (that is if you watch ARROW and FLASH) so now, as a viewer there is no real tension in the show, no real threat to the timeline. Of course, this isn’t  an issue for people who haven’t seen ARROW or FLASH. Although it could cause some confusion down the road for these viewers as I’d imagine the villains would start making references to the other shows, seeing as Dahrk and Thawne are so intertwined with them. 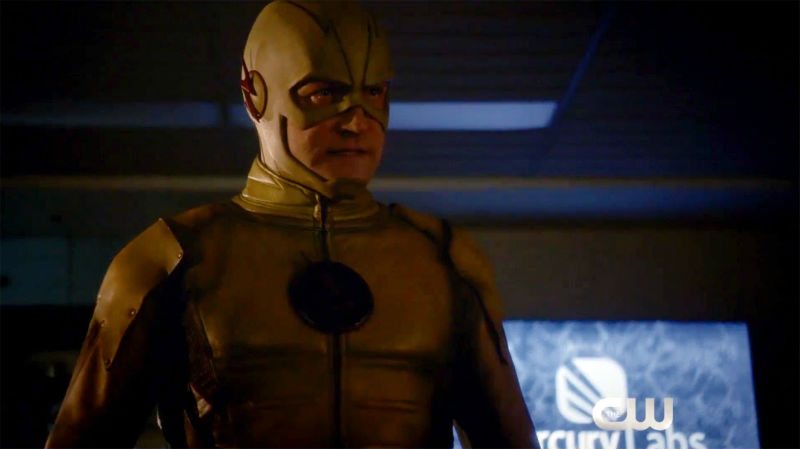 The last point I’ll talk about is that the whole using the same villains thing gets boring after awhile! I know that might be obvious, but in this case, it’s true.  The D.C. universe is massive. The villains available are numerous. Why use the same two villains? It’s mind boggling to me that a universe whose source material has existed for seventy years would only use two villains. By only using the same villains you stagnate the amount of conceivable stories that can be done, and you will slowly start to alienate your audience.

As I mentioned last week, there is still time for LEGENDS to fix itself. The protagonists are well written, entertaining, and clearly have substance to them. Their constant struggle with dealing with the social issues of the past are a fantastic little subplot, something the writers of this show should be commended for.  They just need some new bad guys to face off with, and hopefully, they get more villains involved in the story line soon. Although there have been rumblings that the Legends will eventually face this universe’s LEGION OF DOOM, in my opinion, it’s time to kick that plan into motion. Thawne and Dahrk are great characters, and the actors that play them are tremendous as well. But if you keep using the same villains over and over again, you’re going to get stagnation no matter who the villains are. And stagnation like that is sure to lose some viewers.