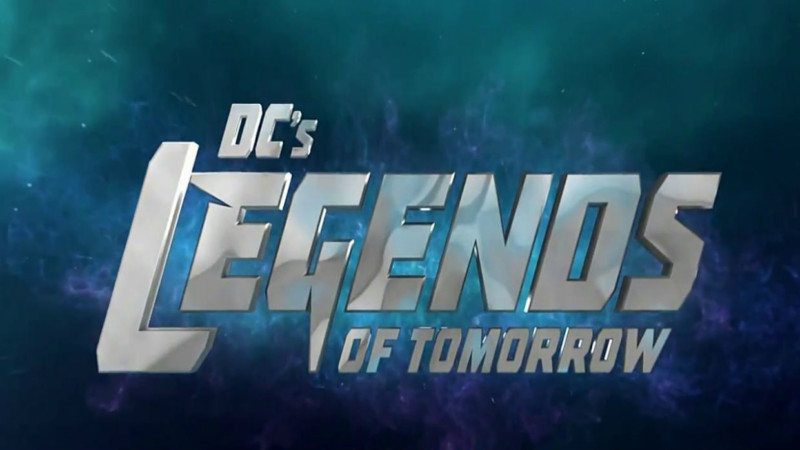 As anyone who has read any of my reviews of DC’s LEGENDS OF TOMORROW can tell you, I have not been this season’s biggest fan. A switch to a more episodic form of storytelling, scrapped storylines, and the use of previously defeated villains from sister shows ARROW and THE FLASH left this show in a tailspin of uninteresting storylines. While LEGENDS has slowly been improving itself from week to week, it seems as though having the last couple of weeks off from fixing time anomalies did wonders, as this midseason finale was the best of the season. The reason for that being all of the questions this episode brought up. this finale was filled with them, so lets dive in.

The first question that will have to be addressed is how Dr. Stein will act going forward. Last week on CW’s DC crossover, HEROES VS. ALIENS, we learned that one of the side effects of Dr. Stein telling his younger self to pay more attention to his wife was that he now has a daughter (Talk about paying more attention right ;-)). Fighting between his sense of duty to protect the integrity of the timeline and his loyalty to his new offspring will definitely be something to look out for in the coming episodes. We’ve already seen Stein’s concern that his daughter’s presence will somehow affect the timeline in unforeseen ways, as well as how his manifestation of his new memories affects him while on a mission. It will be interesting to see how he and the rest of the team deal with his daughter’s presence now that Stein feels compelled to keep her around. 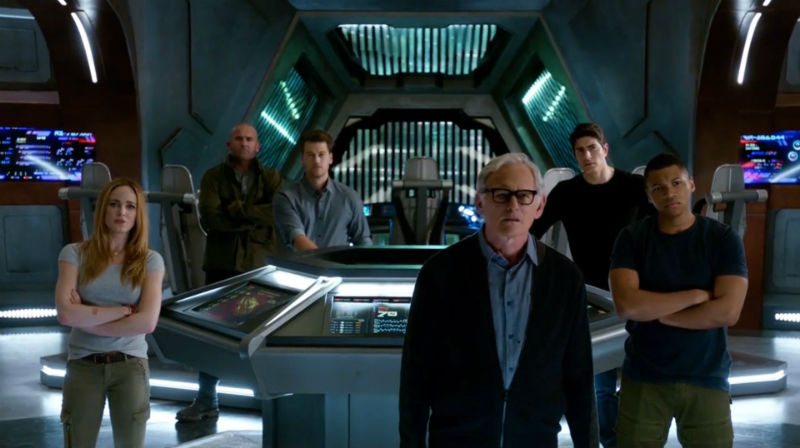 Another interesting question the midseason finale left us with is how will Malcolm Merlyn fit into the rest of this season? It seems as though Dahrk and Thawne are growing their numbers. Merlyn is a great choice if the show is just going to keep with the season two motif of using recycled villains. The back story is there for him and White Canary. So it will be interesting to see how Merlyn plays into all of it.

One of the more intriguing questions at this point has to be why is Heatwave seeing Captain Cold? Was he just drunk the whole episode and having imaginary conversations with his dead friend or is he actually hallucinating? I think everyone is hoping for the latter. Even in the comics, Captain Cold stated that he believes Heatwave is eventually going to lose his mind, and we could be seeing the beginning of the Arrowverse version of that.

And finally, the question that everyone had to be asking at the end of the midseason finale…..what the hell is Rip Hunter doing directing films in the 1960’s? The scene that we saw clearly is based off of his own experiences, and it’s hard to fathom why he would be sitting in what seems to be an arbitrary decade directing films. Maybe he’s hiding, maybe his brain has been wiped clean, who knows? All I do know is that LEGENDS better come up with a damn good explanation for it because that is just bizarre. 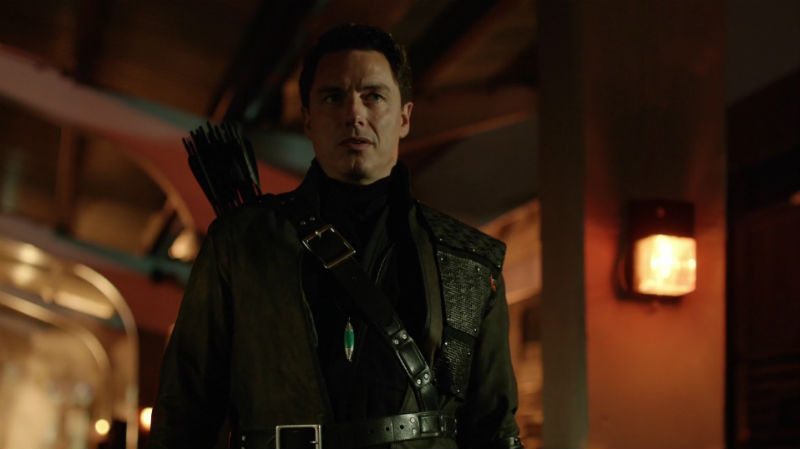 This episode was a welcome breath of fresh air after the brutal start to the season. Besides all of the questions that it brought up, it is clear that this season of LEGENDS has finally found its groove. In a universe that is much more lighthearted than its cinematic counterpart, LEGENDS is fine with being the show that makes viewers try to laugh at almost every opportunity. And that is fine. LEGENDS is clearly embracing that comedic role within CW’s DC universe, and not making any apologies. This episode was extremely important to the rest of the season. The midseason finale basically told you what Dahrk & friends are going after, and it brought up a lot of different B stories that we as viewers can look forward to as well. It is fairly clear that this show works when there is a season long story arch. When dealing with superheroes, there needs to be a constant bad guy, someone pulling the strings that the good guys finally get to confront either at the end of the series or at the end of the season, much like how you confront a final boss in a video game. With this midseason finale, LEGENDS seems to have finally figured that out. Overall this half season was not fantastic and it’s odd to see a television show take a sophomore slump like LEGENDS has; However, with the last couple of episodes, LEGENDS  is clearly on the uptick and I for one cannot wait till the season resumes in January.