So at this point, it’s only been a few days since Disney released the teaser trailer for THE LAST JEDI. The trailer went pretty much as expected with Rey training, Poe running around, big space battles and the like. However, the final line of the trailer delivered by Luke Skywalker is what people are talking about.

“I only know one truth. It’s time for the Jedi to end.”

WHAT? What could Luke, the ultimate good guy of the series, the hero who defied the Emperor, brought Darth Vader back to the light side and revived the Jedi Order be talking about? Well, here are a couple of theories. Hopefully, they make sense.

READ: Want to read our review of The Stars Awakens? Click Here!

Theory Number One: Luke said that line at the beginning of the movie and Disney is just screwing with us

I’d put the odds of that being the case at 70 percent. The theory is simple, and the closing moments of THE FORCE AWAKENS hint at it. Luke is just a sad old man when Rey finds him. He’s heartbroken over what has happened with Kylo Ren and just wants to give up. That is until Rey begs him to help, makes him understand how much he is needed (maybe tells him about Han’s death), and he snaps out of it and decides to train Rey. The one issue with this theory is that the film is called THE LAST JEDI. However, the film could be much more Luke heavy than it lets on, and thus refers to him. That could work, considering Rey is only a padawan at this point. The title might even refer to both of them, since “Jedi” is a singular and a plural noun. Or Luke could get killed at the end of the movie, leaving Rey as the last Jedi. 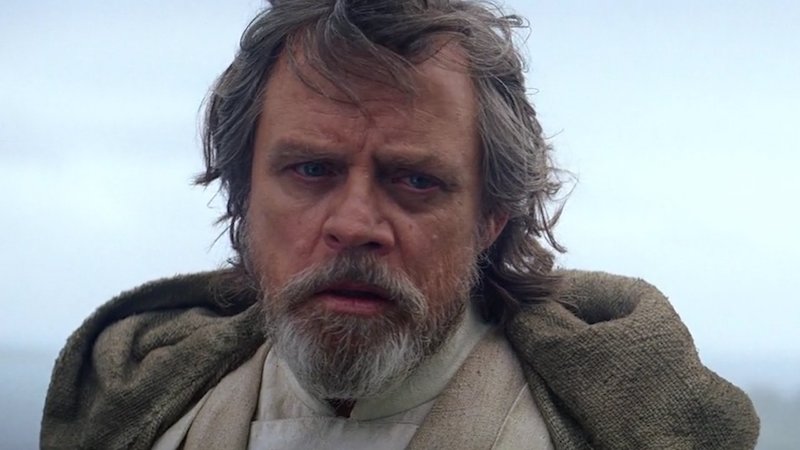 I’m going to put this theory at a solid 1 percent. Which is 1 percent more than it deserves but hell, you never know right? However, with Luke’s last line Disney evidently wants us to consider the possibility. There’s also the ominous music over the title and the red tint of the logo. Although it is a possibility, it would go entirely against Luke’s prior established character arc, even in the Legends timeline where he became Palpatine’s Sith apprentice.

Theory Number Three: Luke is done with the Jedi in the traditional sense and is moving towards an older way of thinking about The Force

Consider the following; at the end of THE FORCE AWAKENS we find out that Luke is currently hiding away on the planet Ahch-To, the location of the first Jedi Temple. In what is now known as Star Wars: Legends continuity the Jedi Order descends from an even earlier order called the Je’daii order. This group is known to use both sides of the force. 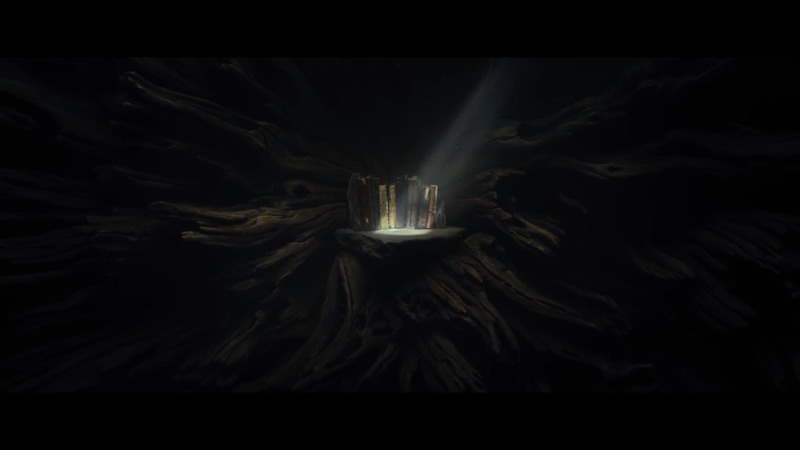 If we are to believe that THE LAST JEDI takes some inspiration from the Legends timeline, there probably is some record of the Je’daii in those books Rey is shown dusting off.  Combine that with Luke’s terrible life experiences to draw on with which to harness the dark side of the force; it’s conceivable that he’s moving the Jedi Order in this direction as a way to stop the whole Darkside vs. Lightside war once and for all.

READ: Want to know about the most recent Star Wars Comic? Click Here!

The Last Jedi (or rather, Word)

So there you go. Three plausible (or maybe not) and enjoyable theories that we could see come to fruition in STAR WARS: THE LAST JEDI. I’m hoping hard that my third theory is correct. I think it would be an interesting twist to a franchise that has for its entire existence, put an emphasis on Light vs. Dark, Jedi vs. Sith.

Perhaps this is just the cynic in me, but I could totally see Disney going with the first fake-out theory and making Luke some sad old man. It’s a familiar storytelling routine, and Disney just loves to rehash things. Whether it’s using an age-old storytelling technique one could see coming from miles away or turning one of my favorite films ever into a live action/CGI money grabber starring Emma Watson; it’s unfortunately not out of the realm of possibility. Only time will tell.

STAR WARS: THE LAST JEDI is set to release in theaters on December 15th, 2017.