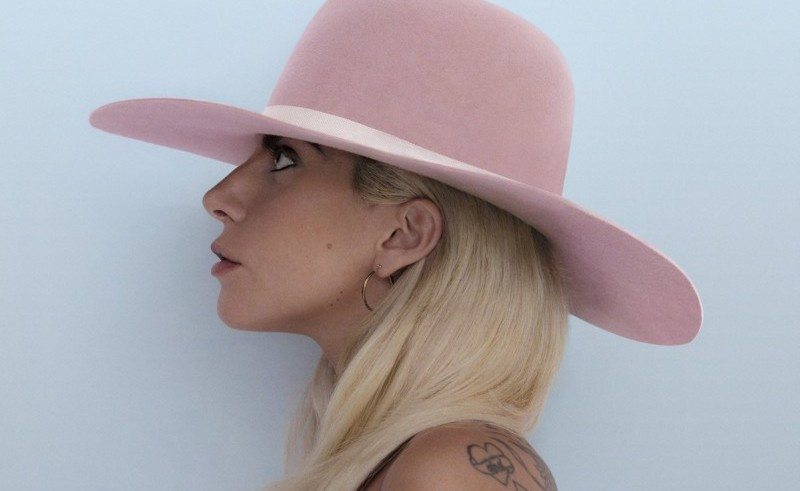 Much has been said about Lady Gaga’s supposed rebranding of her image with the release of her new album JOANNE. Some have heralded its honesty and rawness both sonically and lyrically while others have labeled the effort dead on arrival and yet another misstep in Gaga’s career. (The New York Times gave the album a particularly anemic review, claiming it devoid of inspiration.) But amidst all of the hype and buzz-worthy headlines what has seemed to have been overlooked is just how “Gaga” this album is, and how much of JOANNE’s artistic success stems from that. Lady Gaga isn’t going through some radical change in this new music; rather, she’s put a new sonic veneer on many of the same themes that she’s been discussing since “Just Dance.” The difference this time is that there’s a more cohesive vision and gathered artistry on Gaga’s part that allows those themes to be more at the forefront than on past works.

READ: Wonder Woman, a hero for the ages!

In “Just Dance,” Gaga finds herself wanting nothing more than to, well, just dance. It, and its follow-up single “Poker Face,” exemplify the paradoxical nature of Gaga’s earlier sexual themes: her earlier albums show a women not embracing her sexuality, but employing it as a shield with which to hide behind. Sexual exploration have been a recurring theme in Gaga’s discography, and JOANNE is no different, namely in the promo single “A-YO,” where Gaga is at her most rambunctiously sexual. Lyrics like “I can’t wait to smoke them all whole pack like Marlboro” are not coy about their intentions. It’s different this time, though, as on past tracks like “Lovegame,” her sexual affronts were more removed and sung in cold, robotic lust. The deadpan delivery of every lyric on those early tracks left them feeling icy, a stark contrast to “A-YO,” which burns red hot from the first note. As Gaga skips and struts to the country funk grinding around her, you can’t help but feel a renewed energy within her. Unlike her early material, when she sings about sex, it doesn’t feel as inhuman; it feels like a vibrant and lively celebration of sexuality. That sense of open vulnerability characterizes much of JOANNE where a more mature Gaga sings about many of the same topics she’s covered for years with a self awareness not previously shown. 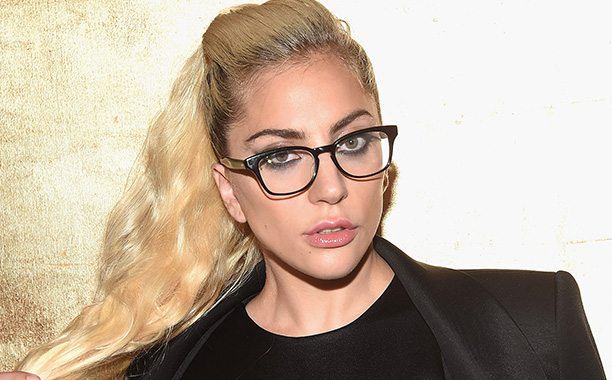 JOANNE is as much about Gaga the artist as it is about who Gaga sees as the modern woman: cognizant of her struggle and because of it unafraid to be everything she is and willing to admit everything she’s not. This is nowhere more apparent than on the sublime Father John Misty collaboration, “Sinner’s Prayer,” where we find Lady G crooning over some high noon spaghetti western chords singing about the heartbreak she caused. She’s spins a tale of a love gone by, accepting herself for who she is, and that in fate it was love that wasn’t meant to be. In between it’s folklore lyricism, there’s no confidence lost in Gaga’s weathered delivery.

Elsewhere, Gaga not only explores her sensitivity, but relishes and derives power from it like on the Beck-collaboration “Dancin’ In Circles,” a self-empowering ode to self-pleasure. On it, she coos and whispers to herself about the fulfillment that she finds in her loneliness. In a tongue-and-cheek manner, she writhes about the idea that true fulfillment and power comes from one’s self. As she coyly states, it “feels good to be lonely.”

Masturbatory metaphors aren’t new territory for Gaga. On her 2009 effort, THE FAME MONSTER, she croons about the very same loneliness on “So Happy I Could Die” where she moans to herself in pain, “I touch myself and it’s alright.” The difference is that on “Dancin’ In Circles” it doesn’t feel like Gaga is lying to herself as she seemed to be “So Happy I Could Die.” There the ecstasy was punctuated by an unbearable sadness where, rather than actually embracing her loneliness, she used proclamations of it to cope with any anxiety and insecurity associated with it. The power of “Dancin’ in Circles” isn’t in it’s risqué subject matter, though, which in its frankness makes the song stick out among the others. Unlike other tracks on JOANNE, what this song brings to the table is underneath it rather than served on top like so many of the other songs which can make it seem ill-fitted on an album chock-full of very direct lyricism. 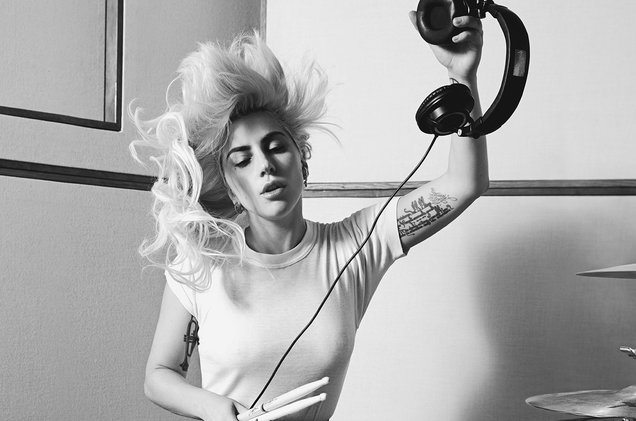 There’s a certain pride in womanhood, and it’s something that is littered throughout JOANNE. On “Hey Girl,” the “Bennie and the Jets”-inspired duet with Florence Welch, the two powerhouse vocalists scale it back a bit to something akin to a warm hug between two close friends. Rather than blow the house down with their impressive vocal abilities, the deliveries from both Welch and Gaga glisten with ’70s pop sweetness in a conversational back and forth. Womanhood, the duo say in a knockout sashay, should be about building each other up because there’s more power to be had together than apart. It’s an unexpected track for sure, and may be a jarring first listen, but it also feels absolutely necessary on an album so dedicated to one’s self to expand the scope a bit even for just a song or two. 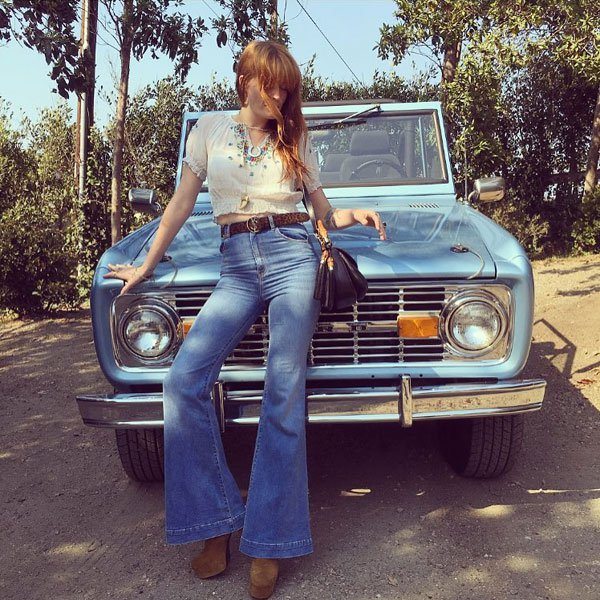 JOANNE is not a perfect album, but when a woman whose home is in the chrome sheen of Top 40 pop music eschews vocal corrections on the entire album, you can’t help but feel that that imperfection is partially intentional. Gaga is not pop’s messiah and after the skewering she received for her last solo effort, ARTPOP, it’s clear that she doesn’t want to try to be anymore. For everything it is, JOANNE is about a woman of today just trying to figure it all out. Who is she as she relates to time, loved ones, and herself? This isn’t Gaga without the wigs, this is Gaga pondering the same questions she’s been asking herself since her earliest days on THE FAME, but from a newly mounted perch. It’s her attempt at reading her life in a new and different way. At the end of it all, JOANNE is about the journey of a woman entering a new phase of her life and trying to make sense of it before moving forward into the next one.