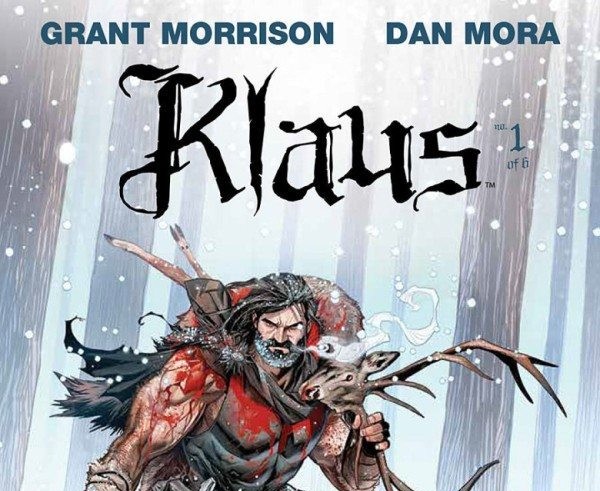 With Christmas just around the corner, it seems to be the perfect time to find out, just who Santa Claus is. And who better than Grant Morrisson to weave this magical tale.

“Once Upon A Time. And A Place. There Was A Man…” We all know the man. We all have our own traditions and versions of that magical creation who comes down the chimney once a year every December. He has been the subject of Christmas movies, songs and stories. He has become the icon of Christmas. 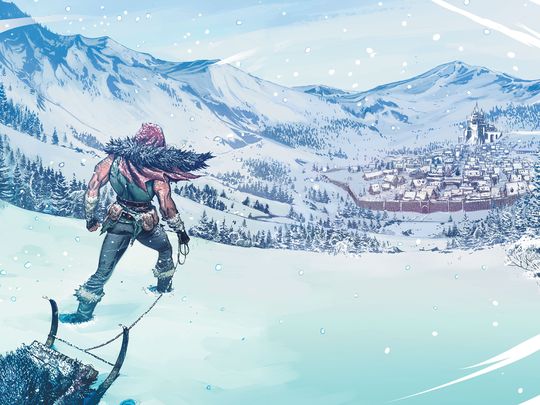 Grant Morrison has decided to delve deep into the history behind this icon and conjure up a story which borders on myth and legend. KLAUS #1 is the beginning of the legend that is Santa Claus, the original Saint Nicholas. Morrison weaves a tale of Klaus, a trapper, who survives by selling skins, furs and meat for survival. He emerges out of the wilds of a frozen landscape to sell his wares, and possibly drink an ale or two, in the town of Grimsvig. Here is where the story begins, when the fearless Klaus notices that the men of Grimsvig have disappeared, and when he begins asking questions, the town almost murders him in response.

What stands out about KLAUS is the potential of the main character. He isn’t the Claus we know, but we can see the glimpses. Children are not allowed to play, and any indication of fun is responded to with violence. There is even a sign which states “It is Forbidden to Wish”. His response to this is anger. You can see this man is just, and willing to stand up for what is fair, and maybe draw a little blood along the way. The threads of a dark fairy tale are there. All conspiring to raise Klaus up from being just a man. 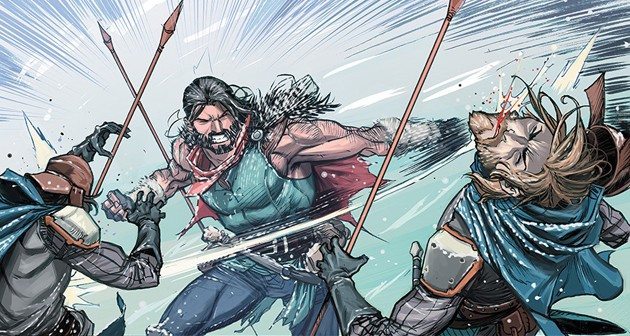 While he rages against the soldiers of Grimsvig, the villain of the piece, Lord Magnus watches from the sidelines. He represents all that is wrong with the town and plays a game of emotions between his son and wife. There is clearly something else at play here, but that will have to wait.

While Morisson writes a story brimming with magic and wonder, Dan Mora creates a world both cold yet full of magic. His art is beautiful, creating a winter wonderland that is fret with danger, and a town under the grips of something worse than an oncoming winter. His drawings and panels are full of angles and character. Even in warmer scenes, the cold does not seem far away. There are some amazing designs, and swift action. One of the most striking images is a double page spread where Klaus and his wolf Lilli take down a stag. It is powerful, breath taking, and sums up a lot about Klaus as a survivor.

But how does he go from Klaus to Claus? This issue begins to pull at that story thread when Klaus wakes up after a psychedelic nights sleep (it is Morrison after all) to find his world is about to change. Yuletime is upon him. What will he do next? 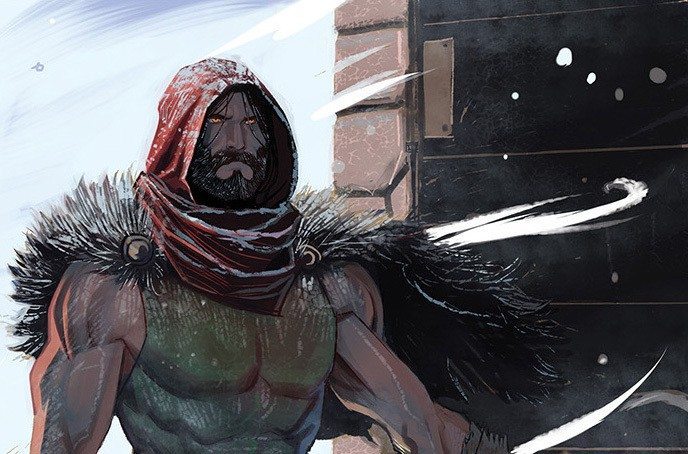 A combination of great writing and art work that bridges reality and fantasy, KLAUS #1 reads like the perfect Christmas story. Morrison and Mora have sold this story to a self-confessed Christmas fan, and, if the first issue is anything to go by, it is bound to be one magical ride.

CLICK: Enjoyed this review? Find out more about CHRIS here!