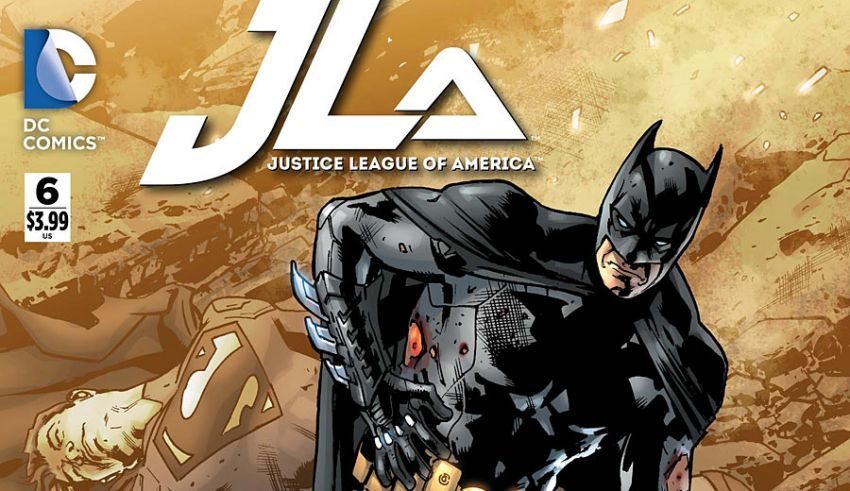 The Justice League of America continues their fight against Rao and his prophets. Rao’s influence continues to grow, the world is almost completely under his control, and our heroes are in no way prepared to strike back against him.

The religion of Rao has spread throughout the world. The Justice League of America must not only fight against Rao himself but, the entire planet’s converted followers. Each hero finds themselves struggling to survive in their own unique way. The Flash is trapped in 1961 Chicago, trying to discover the secrets behind the Stones of Life. Green Lantern is on ancient Krypton, helping an ancient Rao find peace with an enemy stealing his followers. Meanwhile, Wonder Woman is trapped on Olympus, Superman must fight the Prophets of Rao in the Fortress of Solitude, and Batman must discover the secret of how and why Rao is converting people so easily, all before the world is lost. 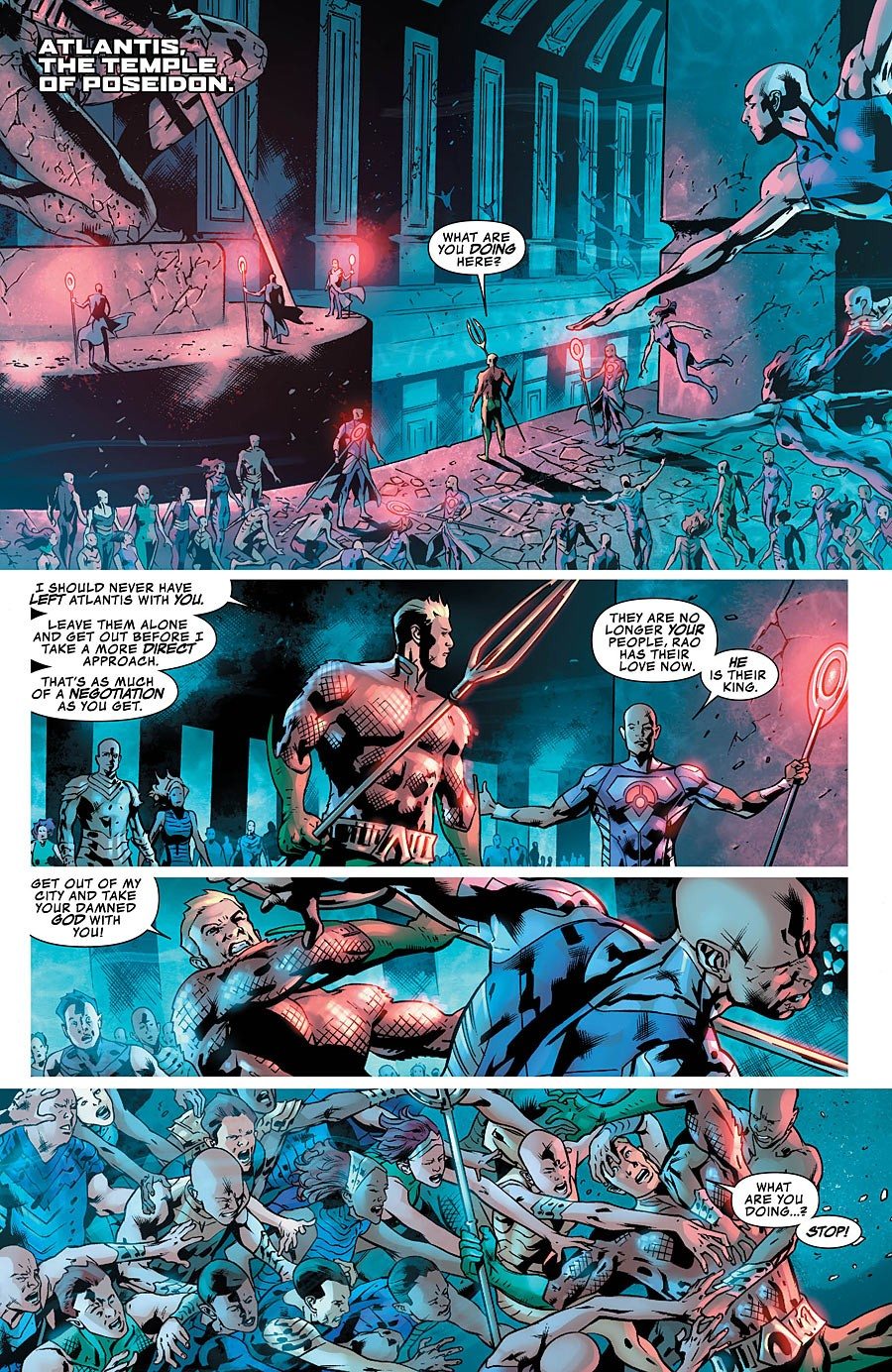 With so many characters in so many different times and places this arc has become convoluted and busy quickly. Many things, like Flash’s trip to the 1960s, are rushed to make the rest of the story fit; making his entire subplot a bit confusing. Meanwhile, the story of Aquaman trying to retake Atlantis, and Wonder Woman trying to discover what happened to the gods of Olympus, seem like they would be a better fit for their individual comics rather than the Justice League of America. The same can be said for Green Lantern’s time on ancient Krypton.

That being said, there is a clear sense that all of these stories will tie together eventually. Each narrative thread is interesting in it’s own right and they all build a sense of tension and dread, but, again, the stories all seem so interesting on their own, it is disappointing that they all have to be crammed together in a single Justice League comic.

READ: Catch up on the latest from the Justice League of America with our reviews!

The artwork is fairly strong throughout, with action scenes being especially well done. The battle between Superman and Rao was a real highlight; every impact is heavy and has a good sense of weight to it. Though the artwork does falter a bit though when characters and backgrounds are far away. It’s not something that takes away much from the story being told, but finer details are left looking smudged and disproportionate at times. 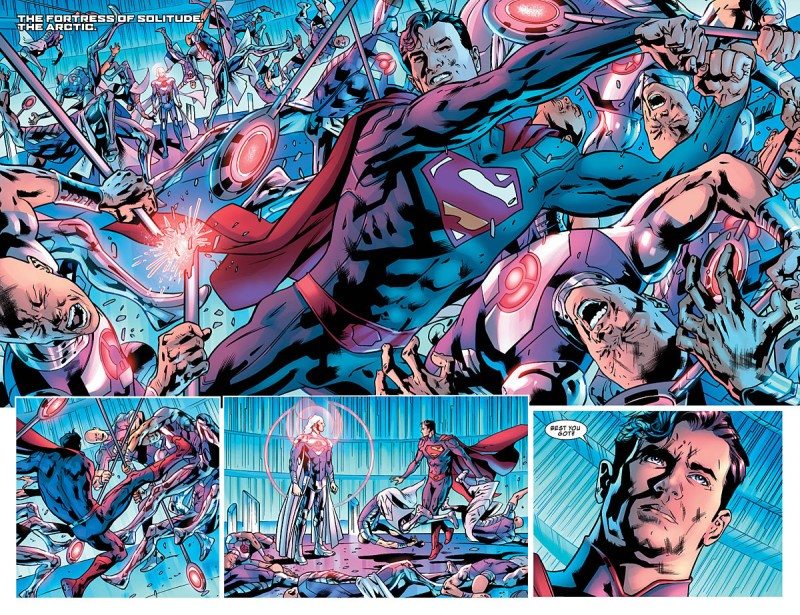 Justice League of America #6 is ultimately a lot of interesting individual stories tied together under the Justice League banner. The problem is, as a result each of these stories is rushed and not fully flushed out. But, the story is clearly going to tie together in the future and the individual parts are engrossing enough to make this comic a solid read.