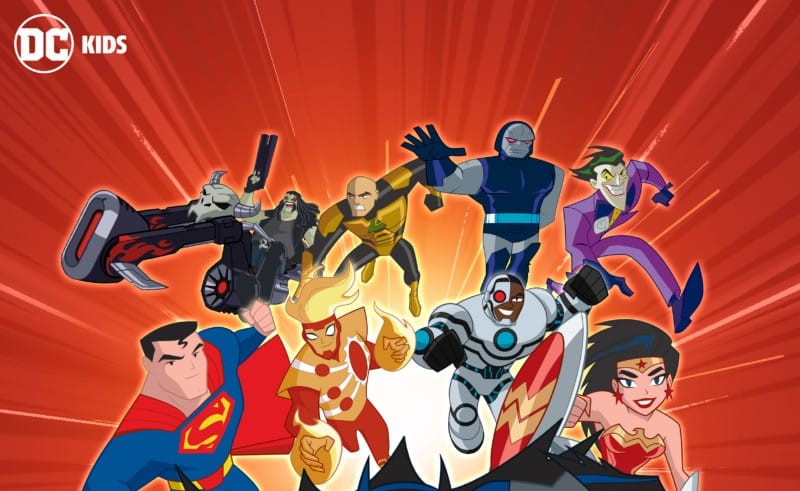 We’re excited to announce the release of the Justice League Action: Run app, as well as the DC Kids YouTube series. These are awesome products for DC fans of all ages and a great way to get young superhero fans excited about and involved in the DC Universe. The press release below provides more details. We also have images for the show and the app, as well as a link to the premiere episode of DC Kids, and the trailer for JLA: Run. Check out this week’s episode of the Weekly Comic News Show to learn more! 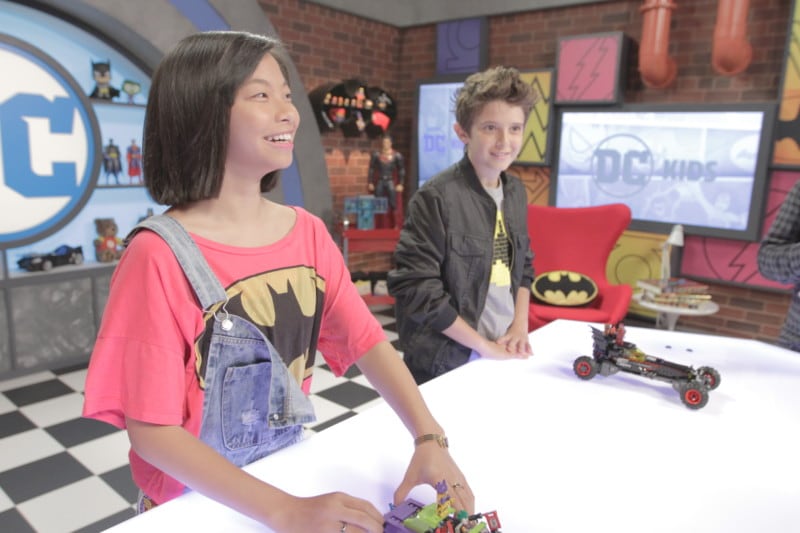 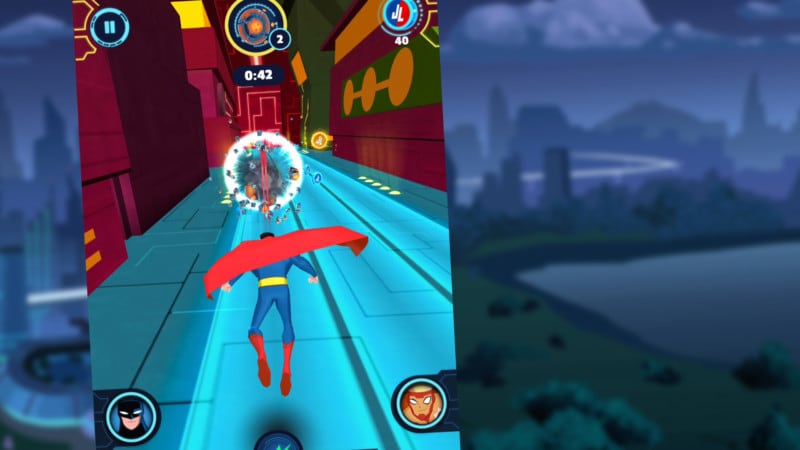 Justice League Action: Run will also be the ultimate destination for all things DC, featuring the latest episodes of DC Kids, the new original YouTube series from WBCP and DC Entertainment – and fans will also have access to animated videos from the DC universe, comic books, the latest DC news and more via the app. 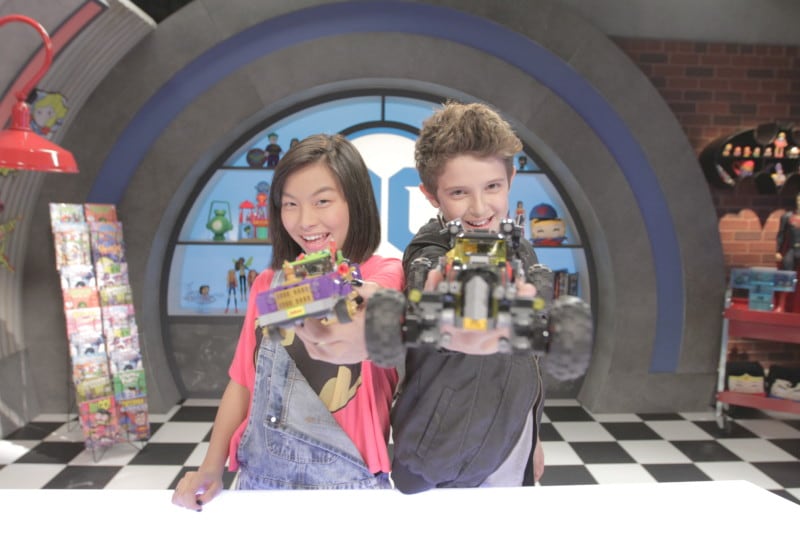 On March 3, DC released their new family-friendly series, DC Kids! The YouTube original series will include fan-favorites such as DC Super Hero Girls, Teen Titans Go!, and Justice League Action, as well as interviews from the red carpet, exclusive access to San Diego Comic-Con, behind-the-scenes at Warner Bros. Animation, and even grand openings of DC theme park rides and attractions. Episodes will also feature unboxings and demos of the latest DC toys and products, as well as Super Hero-themed DIY crafts, hacks, activities, and even challenges that will let viewers get in on all the fun.