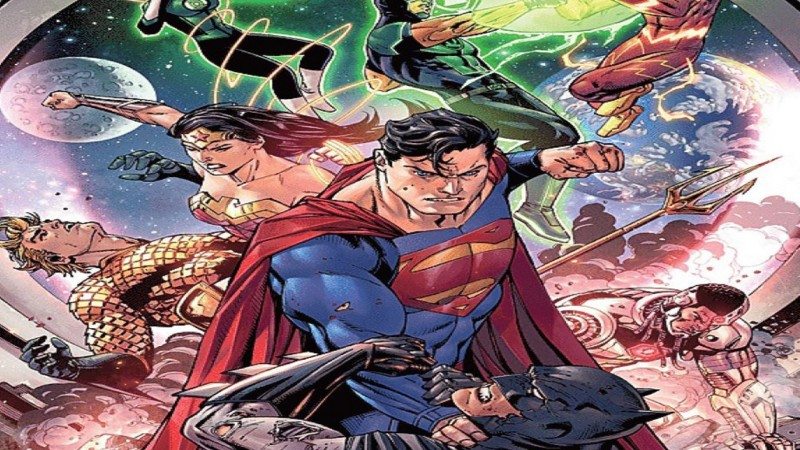 Opening with Batman’s residual guilt over both the death of his parents and Jason Todd, things quickly escalate as Superman busts in, almost ready to kill his longstanding partner in crime. Following “The Extinction Machine,” Superman’s temperament is hotter than the core of the Earth he just fought in, and the things plaguing his mind about his family and Batman are no better. 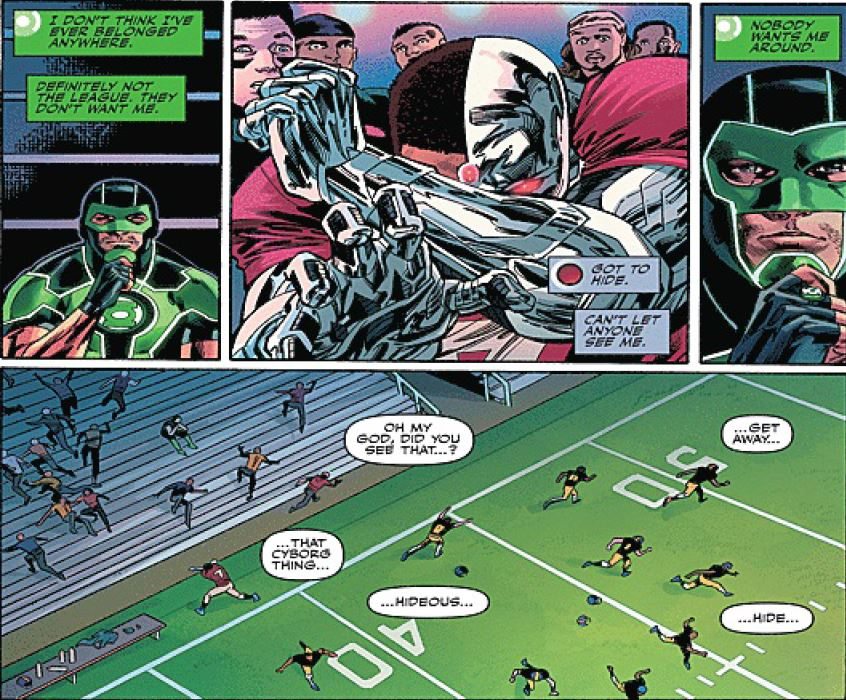 Sandu Florea and Tony S. Daniel return for the cover art in “State of Fear” Part 2, the conclusion of the “State of Fear” storyline and the follow up to “The Extinction Machine,” while artists Sean Parsons, Matt Clark  and writer Bryan Hitch once again take the reins on “State of Fear” to bring together the fears, inner turmoil and darkest thoughts of the Justice League with fantastic writing and colorful, yet dark art. Each character acts just as they should in canon with their fears, thoughts and anxieties all brought to life, whether it be Cyborg’s fear of people looking at him and thinking he’s a monster or Jessica’s fear of not belonging in the League or the Corps. The villain of “State of Fear” comes as an amorphous black being that stretches and corrupts those it ensnares, filling their minds with fear. You’ll have to read for yourself to see if the Justice League overcomes their trials, but it makes for an extremely emotional ride.

Comic book artist turned writer Bryan Hitch continues to show that his stakes are not only epic, but that he also knows how to write the Justice League at their most vulnerable and human moments and helps bring that realism to paper. His portrayal of the relationship between Barry and Jessica is especially poignant and nice to see, despite the fear around them and the circumstances of their struggle. The two of them, overcoming their worst fears and darkest thoughts, is truly a triumph.

Another particularly interesting exchange is of that between Aquaman and Wonder Woman when the two are conversing on royal affairs while pulling a large vessel from the sea. Both comment on how, despite all they do, things never really change from a political standpoint. Both also feel disrespected and like all their efforts are in vain. Then, “State of Fear” Part 2 brings up the possibility of an interesting storyline in the future with Aquaman, quoting how he is prepared to “make America feel how small it really is” after relating how much disrespect has been aimed at his kingdom of Atlantis. Wonder Woman likewise comments that he is a king and she is a princess. The duo wonder how they can put their statuses towards changing all they see wrong with the world. 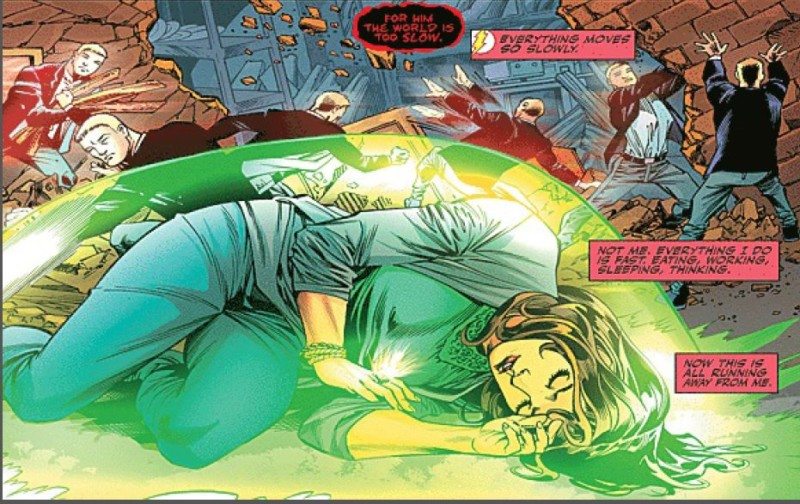 READ: Want to go back to THE EXTINCTION MACHINE? Read JUSTICE LEAGUE #1 Review: Extinction Has Begun.

STATE OF FEAR Part 2 is a satisfying conclusion to the “State of Fear” storyline. It leaves many things open-ended, such as Jessica’s decision at the end, as well as the conversations between both Aquaman and Wonder Woman, and between Superman and Batman. As Barry and Jessica struggle against the ineffable contamination of the fear within the League, many questions are left unanswered and many doubts remain for each member. It will be interesting to see where the Justice League goes from here and how they will face whatever challenges come next.