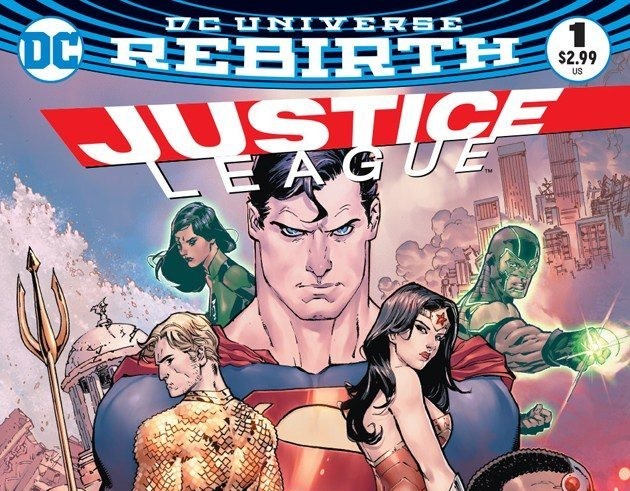 The world is in turmoil. Explosions fill the evening sky. Men with guns and tanks advance on an unseen populace. Into the midst of this charges an incensed Wonder Woman, full of righteous fury and brandishing Zeus’ Lightning, a mythical weapon emitting from her bracelets. In a gorgeously choreographed and cinematic sequence, she lays low the army before her. As she takes out tanks and machine guns, her anger is brought forth in a speech that clearly reflects the world we find ourselves in now.

READ: Check out our review of JUSTICE LEAGUE REBIRTH #1!

And thus begins JUSTICE LEAGUE #1, a comic book of mass destruction on a global scale. Wonder Woman’s fight against the unnamed army (though their language is Russian) is interrupted by an earthquake. This is more than an isolated incident as earthquakes start occurring throughout the world, bringing catastrophe and destruction with them. New York, Beijing, Hong Kong, and even Atlantis are brought low by these seismic quakes. Gotham City has been invaded by giant bugs and the dead are beginning to speak. 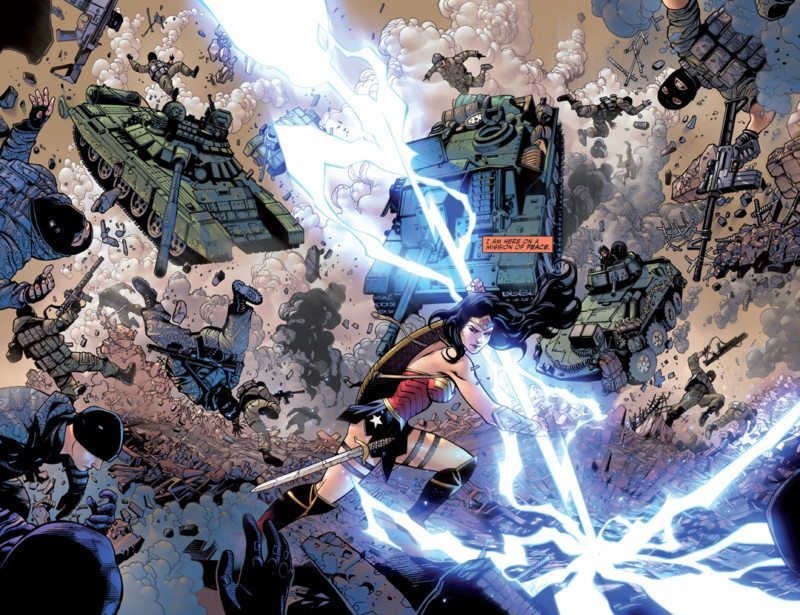 This issue is action packed. While Bryan Hitch uses the first part of the issue as a social commentary on our time, he soon leaves this to deal with bombastic destruction. He cuts between each member of the Justice League (sans Superman) as they all bear witness to the cataclysmic events and try to mitigate the damage. Most of the heroes’ actions and dialogue ring true to how they are characterized in their own ongoing books (though I have some misgivings about the violence and words Diana employs). However, this is not a book driven by character study; this is a book dedicated to spectacle. And it does that job very well.

READ: Check out our guide to the essential Justice League stories!

Tony S. Daniel draws an exceptionally gorgeous book. The set pieces and characters feel solid and real. His eye for detail amid the destruction is spot on and adds to the feeling that the world is collapsing around us. Each member of the League is carefully rendered with a self-assuredness that astounds on every page. Indeed, the reason I picked up the book was because of the previews I saw of Wonder Woman in action. His inks are astounding and clear, fluid with each action taken. 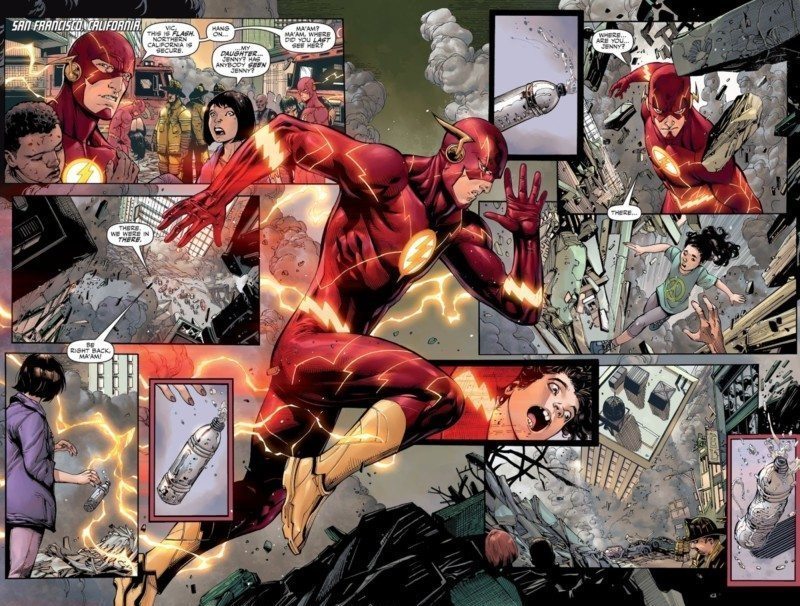 However, my main issue with the book is that it feels like we’ve seen this (or something like this) before. How many times must New York, Hong Kong et al. collapse before we stop really caring? At this stage, it seems like the League should have some system in place to deal with these sort of threats. Instead, our heroes are stuck reacting to the same old crises we’ve seen before. I understand that for a team like the League you have to write a threat on a much grander scale, but can we really invest in the stakes of another destructive attack on earth when we’ve seen it before?

READ: Catch up on Wonder Womans adventures in our review of WONDER WOMAN #2!

Despite that, Hitch’s writing is solid throughout and Daniel draws a fantastic Justice League. While I’m not sure if I’ll commit to the series, I will definitely give JUSTICE LEAGUE #2 a read.