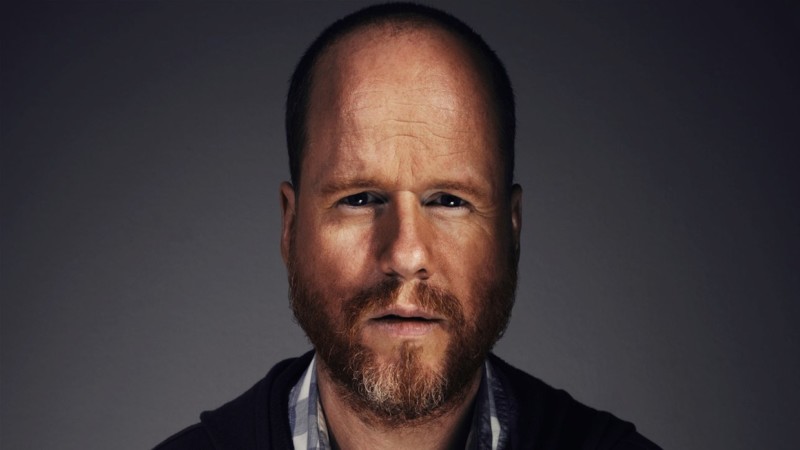 DC’s Justice League film. The crown jewel to be of the DC Expanded Universe (DCEU). The first full-length feature film featuring the iconic comic group of the same name. Sounds great right? Well unless you’ve lived under a rock for the past two years (And if that is the case, go read a Wall Street Journal or something.) you’ve heard of how much trouble this film has been in. Studio heads being indecisive about the tone of the film. Rumors of an overly complicated script. And lastly, the myriad of people attached to direct.

Obviously, it isn’t a true myriad. The number is two. However, as far as Hollywood is concerned, for a film that is this far into production? Two is still very much out of the norm. And while Synder stepping down is completely reasonable considering his family situation; considering the persistent rumors mentioned above as well, the film does not look like it’s in fantastic shape. But what a lot of people haven’t been talking about is who took over for Synder, and that is established director Joss Whedon.

Whedon, for the better part of his career, has had the Midas touch with any project he is involved in. Not only that, but he is one of the few people in Hollywood that crosses over from film to comics on a regular basis. Listing the multitude of projects he’s involved with is way to tedious. Quite frankly, you would need another article to simply list all of the tremendous things that he has done in the comic world (Thanks, Wikipedia). However, for the sake of this article, two examples I’ll give are that he both directed and wrote THE AVENGERS and co-wrote Marvel’s CIVIL WAR crossover event. Suffice it to say, the man knows what he is doing.

The Problem with the DCEU

To go off beat for just a second. It’s clear that the Marvel Cinematic Universe (MCU) and DCEU are completely different in how thy introduce characters. While Marvel opted to go the low and slow route; introducing characters one by one, slowing building up the universe, and having relationships build naturally. The DCEU did the exact opposite. Using superhero/antihero teams as their vehicles, the DCEU has introduced a true myriad of characters over only three films. 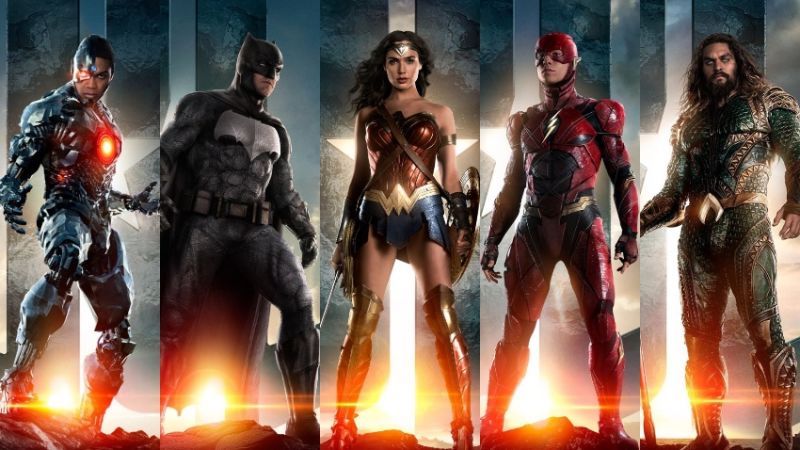 While that idea sounded good in an executive meeting room, it really doesn’t work onscreen. Introducing multiple characters at once cuts down on everyone’s screen time and thus doesn’t allow for true character development. Think about it for a second. Based on the films provided, you can say you know how any of the Avengers feels about the others right? You also know how characters feel about others characters personal relationships within the team. Can you say that about any of the characters in the DCEU? We know that Harley loves the Joker and vice versa. But umm, that’s really it. I mean I guess you could say Batman and Superman respect and each other, but ONE OF THEM IS DEAD.

READ: Want to read our review about The most recent Justice League? Click Here!

So how does this pertain to Joss Whedon? Well, considering the films he’s been involved in, it’s pretty clear the man knows dialogue. He knows how to build relationships on-screen and on the page. This is exactly what is needed if the DCEU is going to survive. You can’t just keep introducing character after character and expect they’re simply being there to make a film exciting to watch. Because at the end of the day, superhero films, like any others are built on the relationships of the protagonists. Thankfully, according to sources, that’s what he’s already begun to do with the Justice League Film. So, hopefully, we end up with something better than what we’ve been given so far.