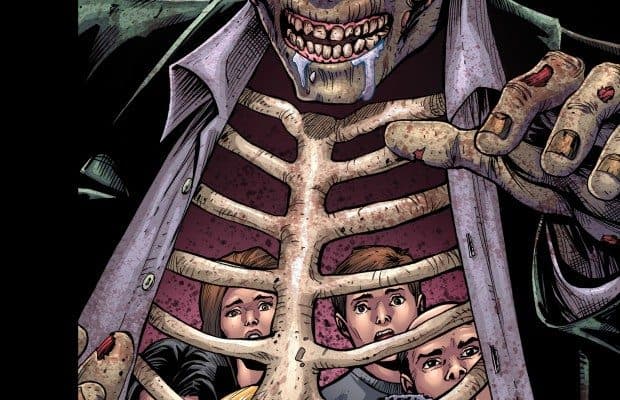 With Image’s THE WALKING DEAD continuing to rack up massive sales, and it’s AMC Television incarnation even more successful, zombies have taken up residence as a mainstay of 21st century pop Culture. Jumping into the fray is Double Take Comics, a new imprint funded by the wildly successful video game company Take Two, is preparing to roll out a new line of books based around the legendary George A. Romero film NIGHT OF THE LIVING DEAD this Fall. Spearheaded by Bill Jemas, perhaps best known as one of the original architects of Marvel’s Ultimate Universe, the publisher will launch ten titles in September. 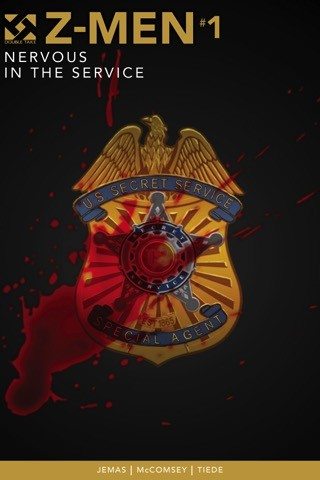 While all of the Double Take titles take place within the same NIGHT OF THE LIVING DEAD universe, there are diverse amount of themes and concepts represented. For example, REMOTE, written by Michael Coast and Colin Mitchell with art by David Wilson, follows a radio a DJ who continues broadcasting even though her station is surrounded by ghouls. Another interesting concept can be found in Z-MEN, written by Jemas and Jeff McComsey and pencilled by Kurt Tiede and Allison Rodrigues, where President Lyndon Johnson demands the secret service capture a zombie for study. 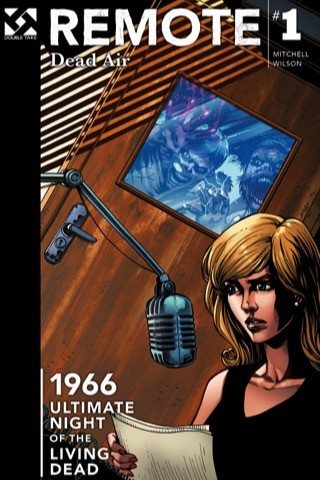 Beyond the artistic content, Double Take have also brought a new release strategy to the marketplace. Instead of purchasing the ten titles individually, potential readers can go to the company’s Kickstarter and purchase a “Big Bang Box Set” that features all 10 #1’s for only $20.00. The company plans to release their second set of ten #1’s in the same format in 2016.

Whether you’re a NIGHT OF THE LIVING DEAD die hard, a general zombie fan, or just a comics fan looking for something different to check out, Double Take seems to have what you’re looking for. Stay tuned here at Comicsverse for more information and reviews on these titles as they become available. 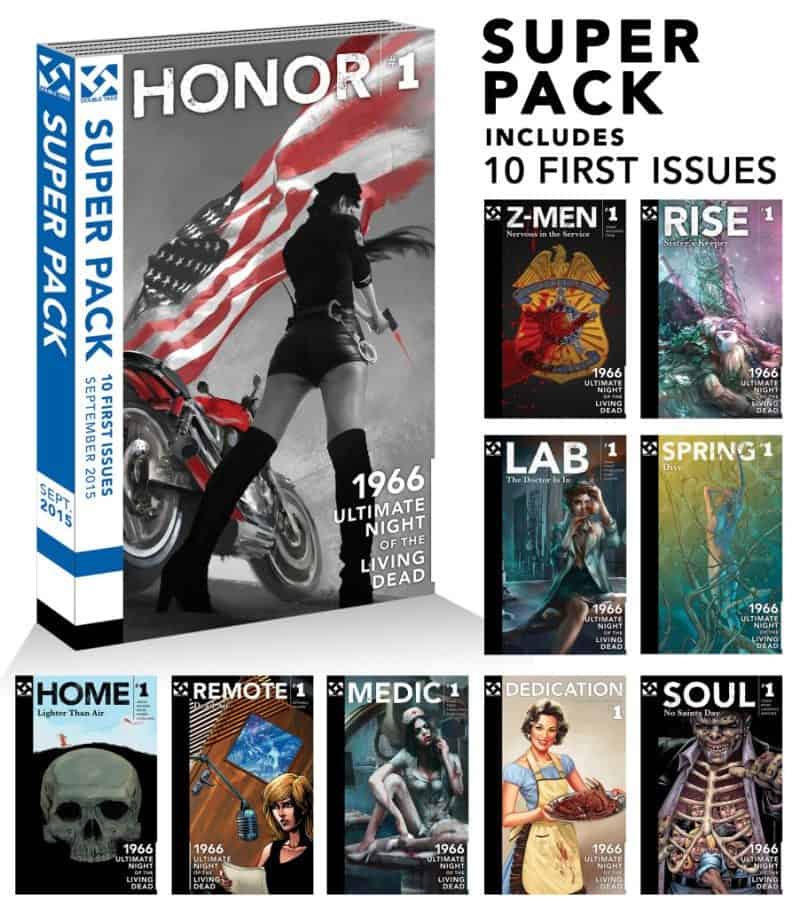 For more information on Double Take, check out their WEBSITE HERE and their KICKSTARTER CAMPAIGN HERE.