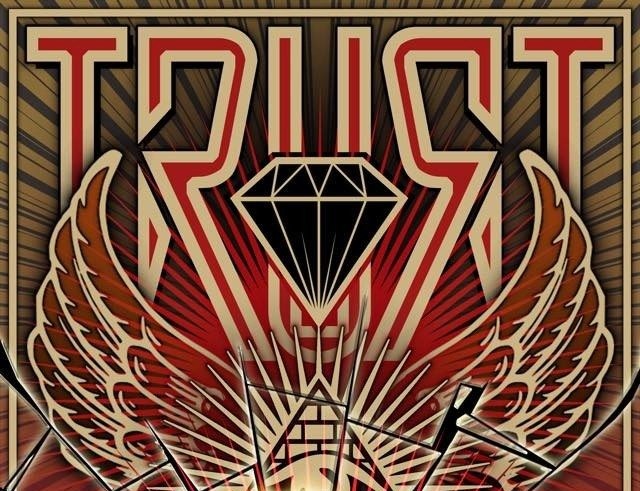 James Contrell’s life is anything but spectacular in the sleepy, country town of Charity — in fact it seems to be rather miserable. James’ girlfriend has left him on account of wanting to explore life outside the edges of their town, while he feels inexplicably connected to his home. So when an occult army called “The Trust” invades Charity, James realizes it’s up to him to save his town. So begins JAMES VS. THE NEW WORLD ORDER”, a Kickstarter comic series by Brandon Bitros.

Although Bitros is a first-timer when it comes to writing comics, the information and character sketches provided hold potential. It’s the familiar story of a local, ordinary man who rises to the occasion, but with a “campy action-comedy” twist. It’s the comedy billing of the story that is the most intriguing bit–will the blend of humor and action turn character stereotypes on their head for an intelligent laugh? JAMES VS. THE NEW WORLD ORDER also

promises a layered story–it’s not just focused on the town of Charity and James, but of a bigger issue that is sure to test the hero down the line.

Another factor that differentiates this series from other action-driven comics is its occult factor. “The Trust,” as the army is called, seems to take over small towns one by one with a bigger plan in mind (potentially world domination?).

Artwise, the sketches seem to be more visually appealing than the full color pages that are displayed. But the art is strong and definitive; there is the potential for the characters to be instantly recognizable.

Pledges start at just $5 with the promise of a full-color digital copy of the first issue; higher prices give way to signed hard copies, related swag and a chance to hang out with the author.