It’s Goblin Night in the VAULT OF SPIDERS #2 preview! All of your favorite Goblin villains come out to play, and it doesn’t look like Spider-Man can defeat them all on his own. This is just one of the many chilling tales told in this issue of VAULT OF SPIDERS. Check out the preview below!

Don’t miss this Spider-Geddon tie-in! Get your copy here!

A SPIDER-GEDDON TIE-IN! We’re way past first blood—the Spider-Army needs new recruits! No one’s too weird to die for — er — serve the cause! Ryan North joins the cause with an incredible story starring SPIDER-MA’AM, a spider-powered Aunt May with Dave Williams (UNCANNY X-FORCE) on art! CULLEN BUNN (X-MEN BLUE) and TBA bring you a tale of a nightmare world where monsters roam the streets and a SPIDER-MAN strange enough to call it home! You will NEVER guess who’s under the mask! Geoffrey Thorne brings an all new Spider-Character to the table, with a Spider-Powered Captain Stacy! Police Officer by day, vigilante by night in a way you’ve never seen before! 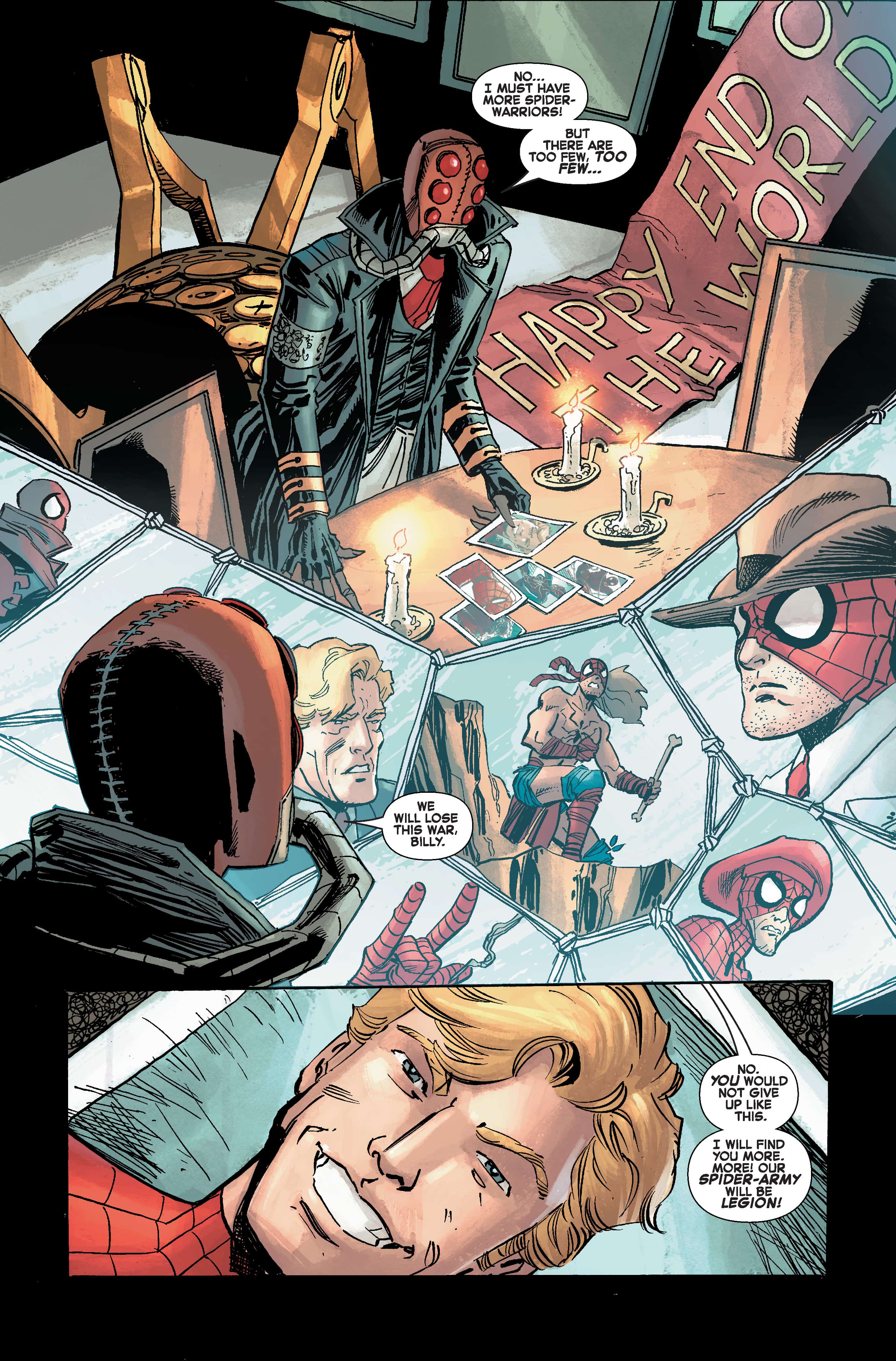 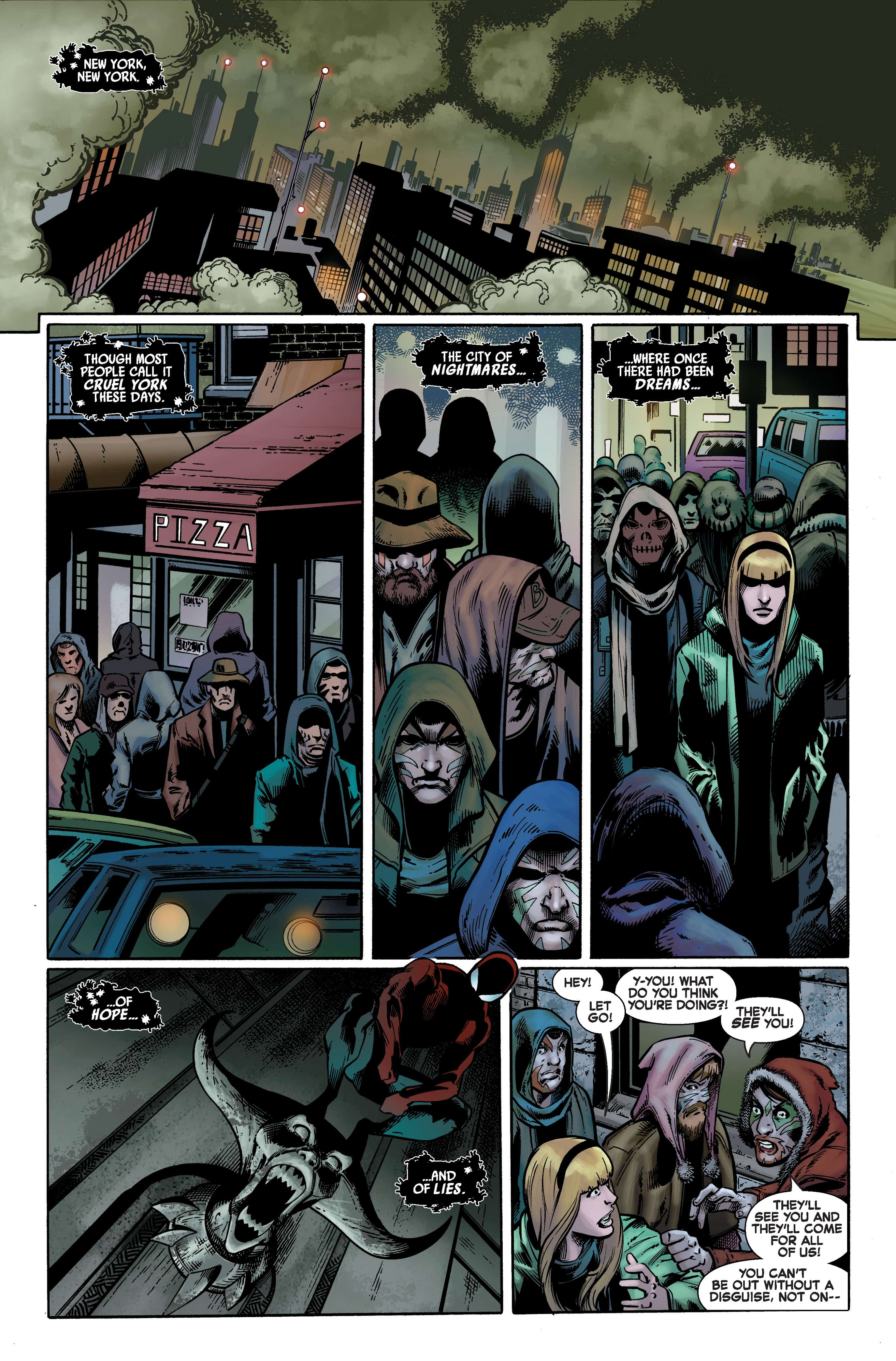 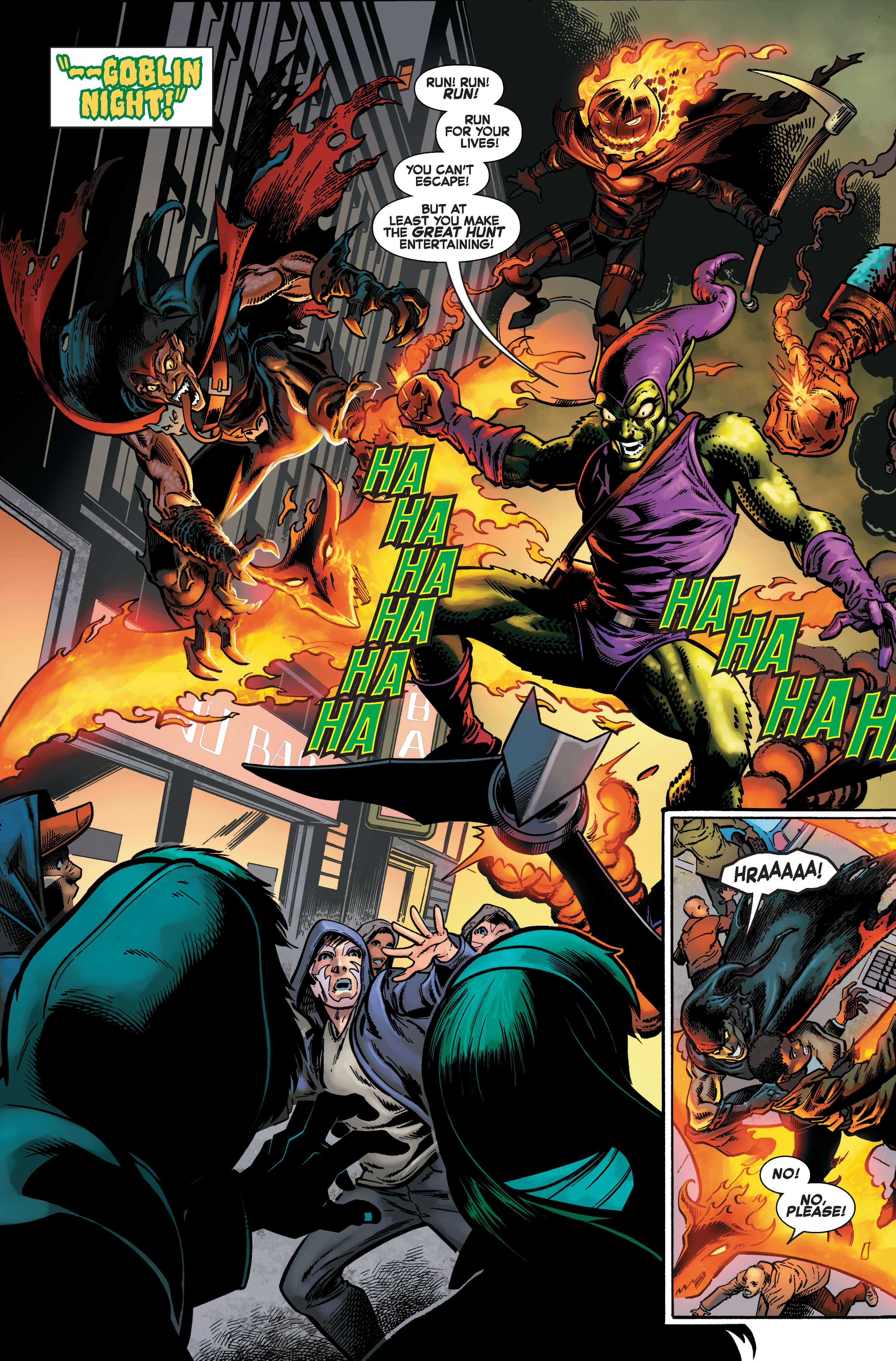 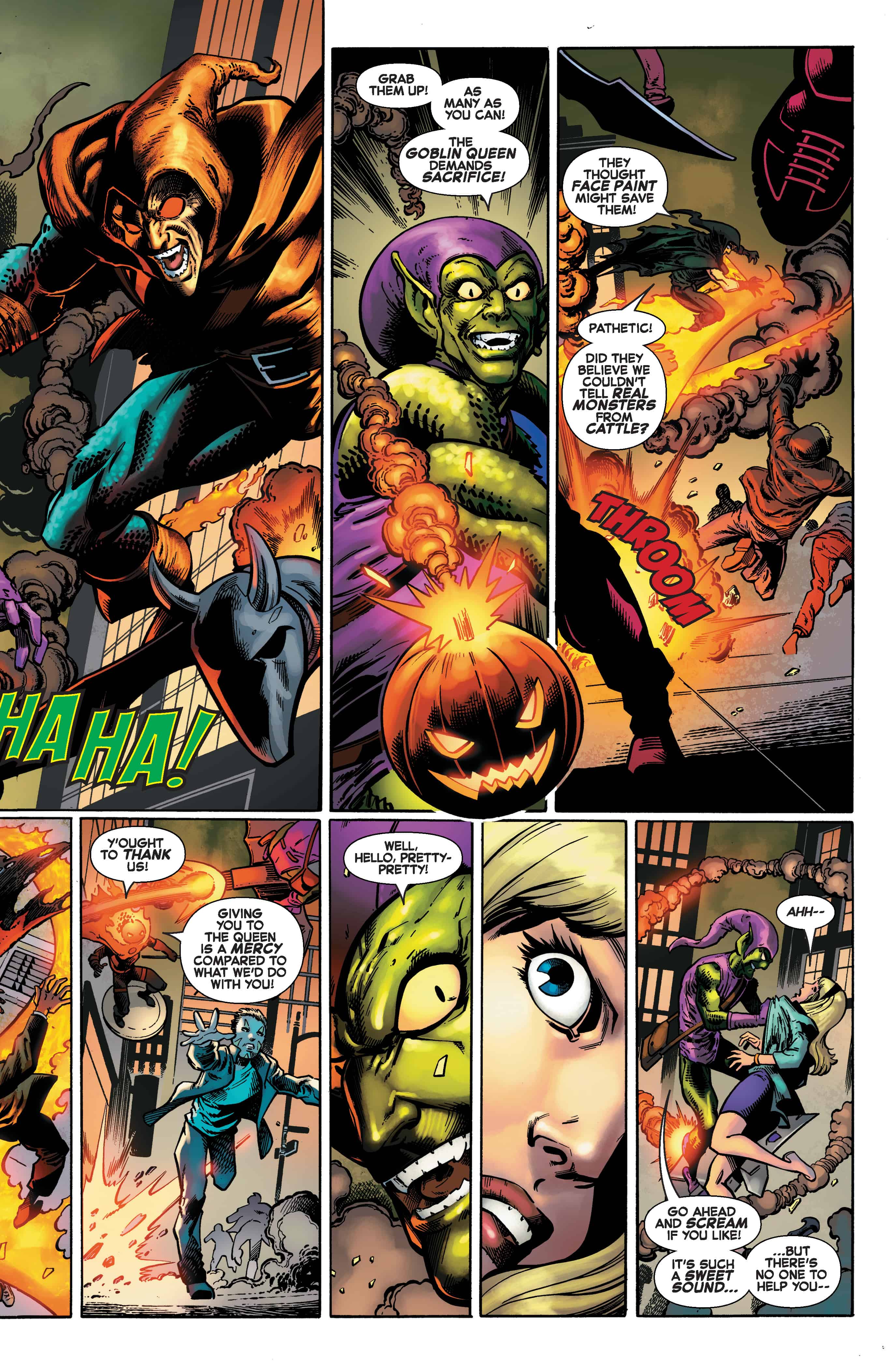