Marvel’s Netflix series’ are once again starting to grab people’s attention, as we are only weeks away from the release of the final series before the DEFENDERS team-up: IRON FIST. Trailers have dropped earlier this year and fans have displayed their excitement. Who wouldn’t, with Marvel’s totally original series portraying a young man returning to his family’s company after being presumed dead? All the while, being trained in various fighting styles at a secret location and making plans to use those skills to fight crime… 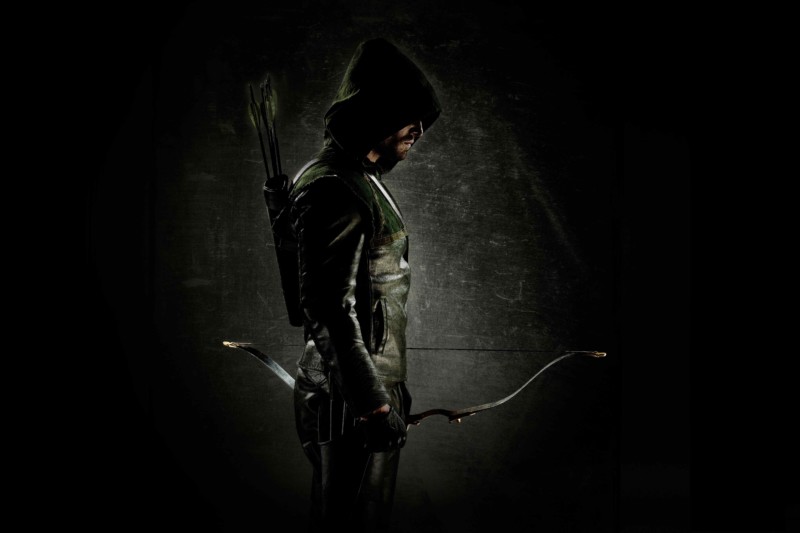 OK, so as good as IRON FIST looks, it would be hard to ignore that the plot does contain some similarities to DC’s ARROW. Now, we are still weeks away from the release, and it is premature to judge the entire show based on the trailer. Still, shows with similar plots can easily mirror themselves, and the last thing Marvel needs to do is start copying DC. So, in order to avoid making IRON FIST into a knockoff, there are a few things that Marvel has hopefully kept in mind.

ARROW has been a dark show at many points in its run, but it’s also been kept in check by a TV-14 rating. Being on Netflix allows IRON FIST to enjoy TV-MA ratings, which allow the writers to up the ante when it comes to violence and adult content. Earlier Marvel-Netflix shows like DAREDEVIL and LUKE CAGE have used these elements well, and there’s no reason IRON FIST can’t either, especially given the series’ emphasis on martial arts and the demonic elements shown in past comics like THE IMMORTAL IRON FIST. That doesn’t mean such elements should be used for the sake of pure shock value, but the rating does allow the writers to craft a much more adult story and use elements that might not have worked otherwise. This allows FIST to go to areas ARROW never could, and never will.

READ: What’s Oliver Queen doing these days? Here’s our review of the current season of ARROW!

USE A LIGHTER TONE AT TIMES

One of the major complaints with DC’s recent films is that they eschew fun stories for brooding and dark imagery. ARROW has its moments of levity, but it has largely been a show about a dark brooding hero with issues in a city overridden with crime. IRON FIST does have a strong touch of crime as well, with hints of corporate takeovers and underworld bosses in the trailer. However, the trailer still managed to introduce its hero in a quirky way, with a shoeless Danny Rand walking into his company and being shocked when no one knows him. It continues Marvel’s ability to mix humor into its work, allowing it to appeal to a broader audience.

READ: Want to know what Marvel might be planning for DEFENDERS? Here are our thoughts on Free Comic Book Day DEFENDERS #1!

I first watched ARROW after becoming a fan of its sister show, THE FLASH. After watching the first episode, I had only one thought – “Wow, this show really wants to be Batman.” As time went on, I was proven right, as ARROW let its millionaire playboy hero gain an aide and a computer savvy woman as he fought from the shadows. The influences only got worse as the show went on, as Arrow fought Batman villains like Ra’s Al Ghul, the League of Shadows, the Royal Flush Gang, and even had dalliances with the Huntress. The shadow of the Bat never falls far from ARROW, and while IRON FIST seems to be true to the actual character, the people in charge should make sure they aren’t fitting somebody else’s cape over Danny Rand’s shoulders. Though I fully expect them to change the costume; it’s just not gonna fly in Netflix-Marvel. 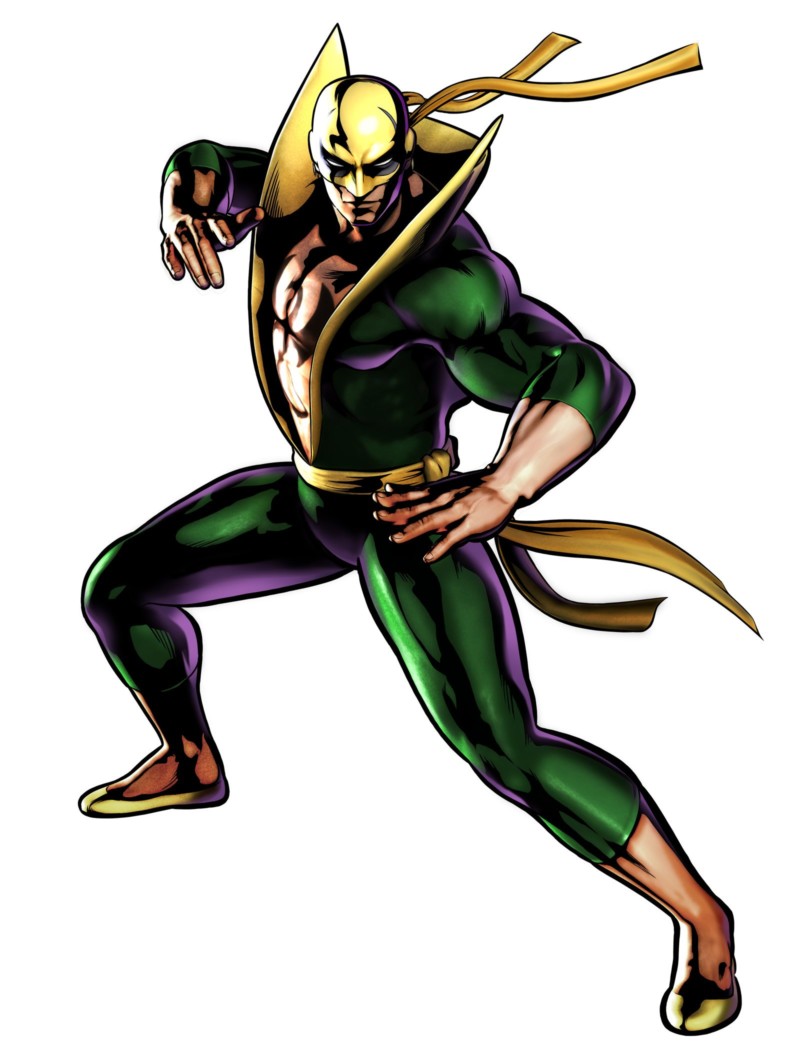 KEEP THE OTHER NETFLIX SHOWS AWAY FOR NOW

The Batman influence was a big problem for ARROW, but IRON FIST faces a different kind of problem from outside influences. Marvel has worked hard to interconnect the Netflix shows, with either small references or by using Rosario Dawson’s Claire Temple in every show so far. FIST has already shown she’ll be involved there, as well as JESSICA JONES’ Jeri Hogarth (played by Carrie-Ann Moss), and even DAREDEVIL’s Gao (Wai Ching Ho). While connecting the shows is a vital Marvel strategy, it would be wise of them to keep those influences to a minimum. ARROW’s Batman obsession kept the actual comic character from developing into a complex television character. The show has been bringing in other characters for a few seasons now, while also having crossovers with FLASH and SUPERGIRL. Its insistence on having so many outside influences has, in fact, hindered, Green Arrow’s development. Creating a universe is always great to watch, but Marvel needs to make sure IRON FIST establishes its own identity.

Marvel has had a long run of success with its productions, largely because they have always tried to make their characters work. IRON FIST may have some similarities with ARROW, but that doesn’t mean it will be a copy.  Marvel has had a specific vision for all its characters in the MCU for years, which began long before ARROW did. As long as the creators work to focus on the story of Danny Rand, keep the DEFENDERS hints to a minimum, and make their work isn’t just dark and gloom, IRON FIST will rise far from the shadow of ARROW.

Unless Oliver Queen suddenly gets superpowers.  But that’s not gonna happen, right?