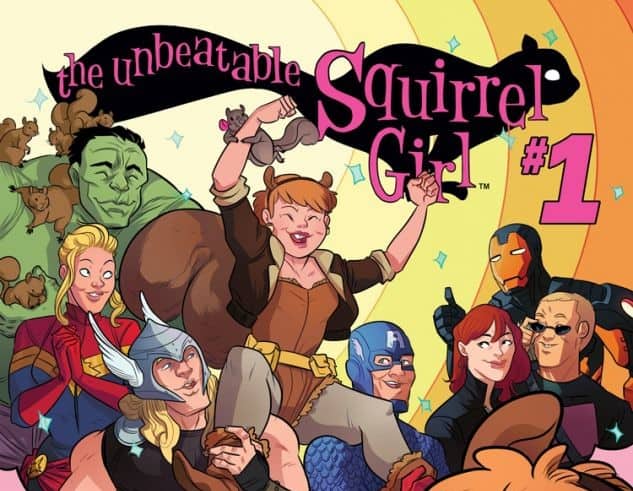 No, it’s not a joke.  Marvel have a superhero named Squirrel Girl; she stars in her own book; the first issue is being reprinted in a $1-one-shot TRUE BELIEVERS style; and, you know what?  The book’s good.

WHO IS SQUIRREL GIRL?

Not all superheroes have to be serious, you know?  Will Murray and the legendary Steve Ditko created Squirrel Girl back in 1991, and they had a whale of a time with it!  As Will Murray said it:

Actually I created Squirrel Girl in script form without any artist input. Tom Morgan was originally going to draw it, but when he dropped out, I requested Ditko and got him. Ditko did a great job in bringing my baby to life. He invented that knuckle spike. It wasn’t in the script. I based Squirrel Girl ironically enough on a long–ago girlfriend who read comics and was into “critters”—wild animals of all types. Coincidentally, she was big Ditko fan. I think I got the idea because I had a bunch of squirrels running around my roof and sometimes coming in through my open bedroom window and inspiration struck.

By a strange coincidence, although I never described SG physically in my story, Ditko somehow managed to capture the likeness of my old girlfriend.

She may sound like a joke – a mutant who can communicate with squirrels, and has various squirrely abilities – but Marvel haven’t avoided the fun; she’s beaten Doctor Doom, talked Galactus out of destroying the planet, and all the way through has been used as a cool commentary on superhero comics.  Don’t believe me?  Before “Civil War”, she had a crush on Speedball, one that got a moment she rather enjoyed: 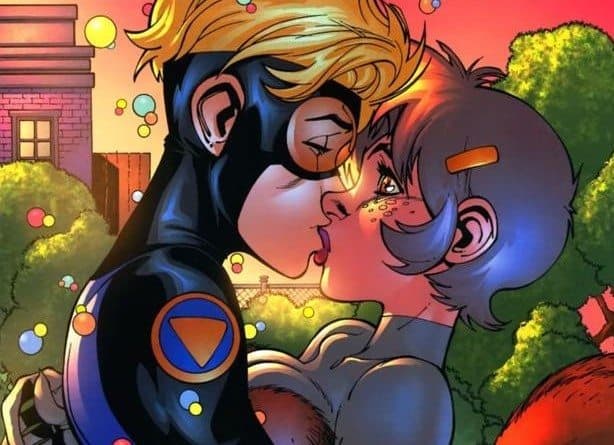 “Civil War” fans may remember that Speedball blamed himself for countless deaths during that plotline, and took up a weird spiky costume with the codename Penance.  Well, in a fun commentary on the dark turn that the Marvel Universe was taking, Squirrel Girl went to talk him out of his masochistic depression.  She pointed out that the reason Nitro exploded was because Damage Control had souped him up on Mutant Growth Hormone; his response? 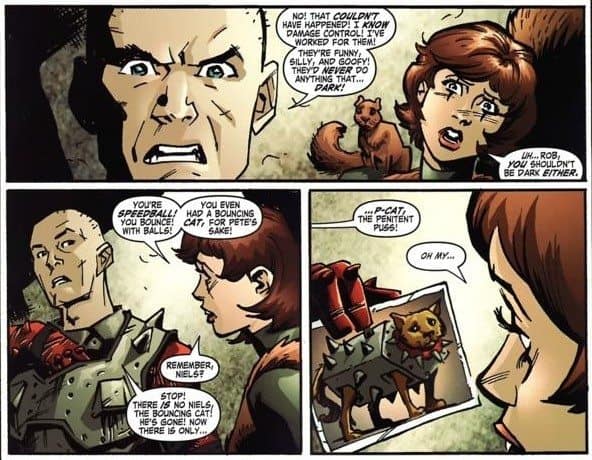 You see what I mean?  She’s been a fantastic commentary on superhero comics for years, and – if you’ll pardon a fanboy moment – probably her ultimate moment was her battle with Pixie during “Avengers versus X-Men”: 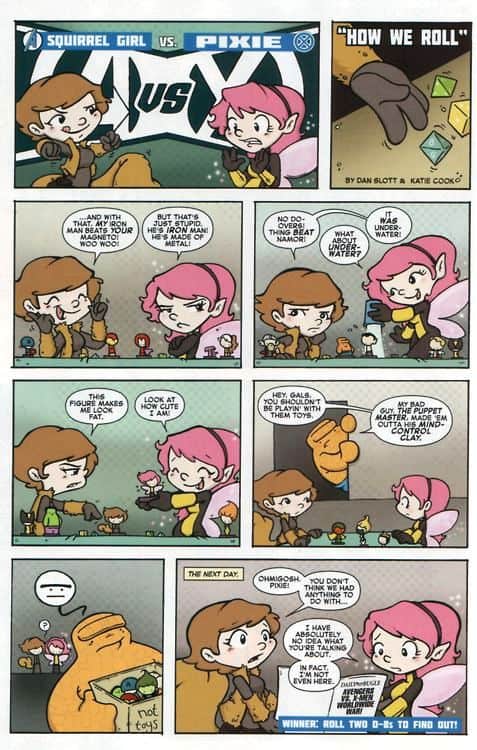 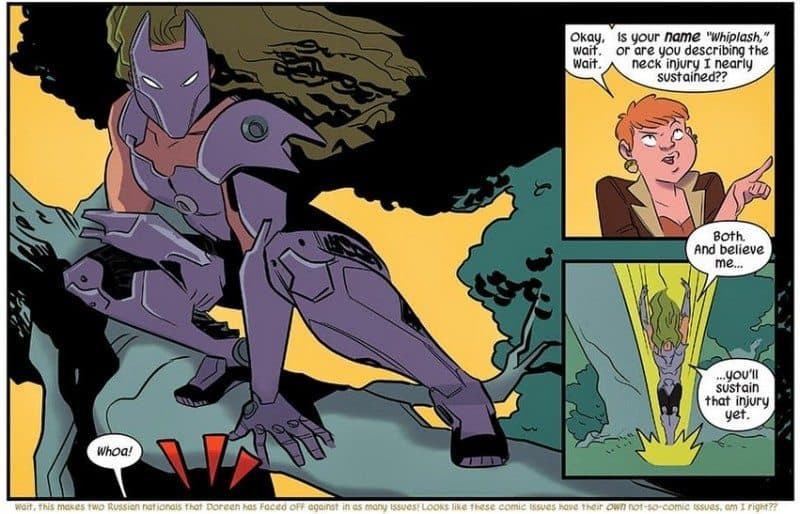 Let’s get the reputation thing out of the way first.  Can a SQUIRREL GIRL comic even work?  Let’s allow Marvel’s Axel Alonso to make his case:

Oh yeah, probably worth mentioning that “Squirrel Girl” was voted best graphic novel by Amazon, it was in the top 10 for the direct market, and it hit the New York Times Best Seller list — proving there’s an aftermarket for the series that will be crucial to its long-term health — and the comic book debuted in the top 30 comics for direct market in January 2015.

This book has one thing going for it more than any other.  It’s fun.  If you like thinking about superheroes, it’s worth it.  If you like creative touches – such as Deadpool trading cards! – then it’s your book.  If you like having a laugh at the ludicrous nature of the superhero comics you love, then you simply can’t miss it! 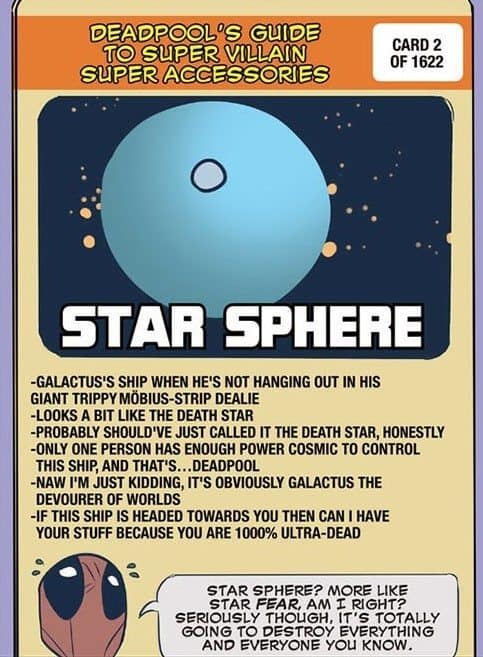 The first issue, reprinted as a TRUE BELIEVERS one-shot, is a great introduction to Squirrel Girl’s new direction.  She’s gone back to college, she’s surrounded by an entertaining cast, and by the end of the latest arc her best friend has gotten Loki to disguise himself as Cat-Thor.  Yeah, this is that kind of superhero comic!

In all honesty, we don’t know much – just that we’re in for more of the same!