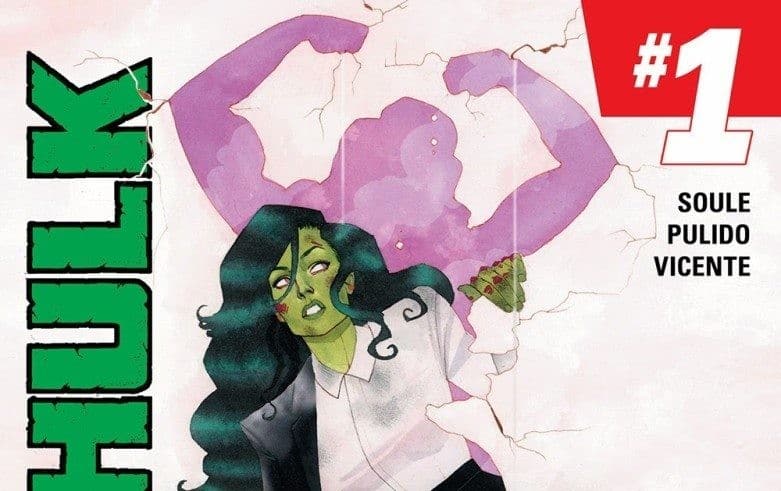 It’s time for another of Marvel’s $1-one-shots – with the TRUE BELIEVERS reprint of SHE-HULK #1! 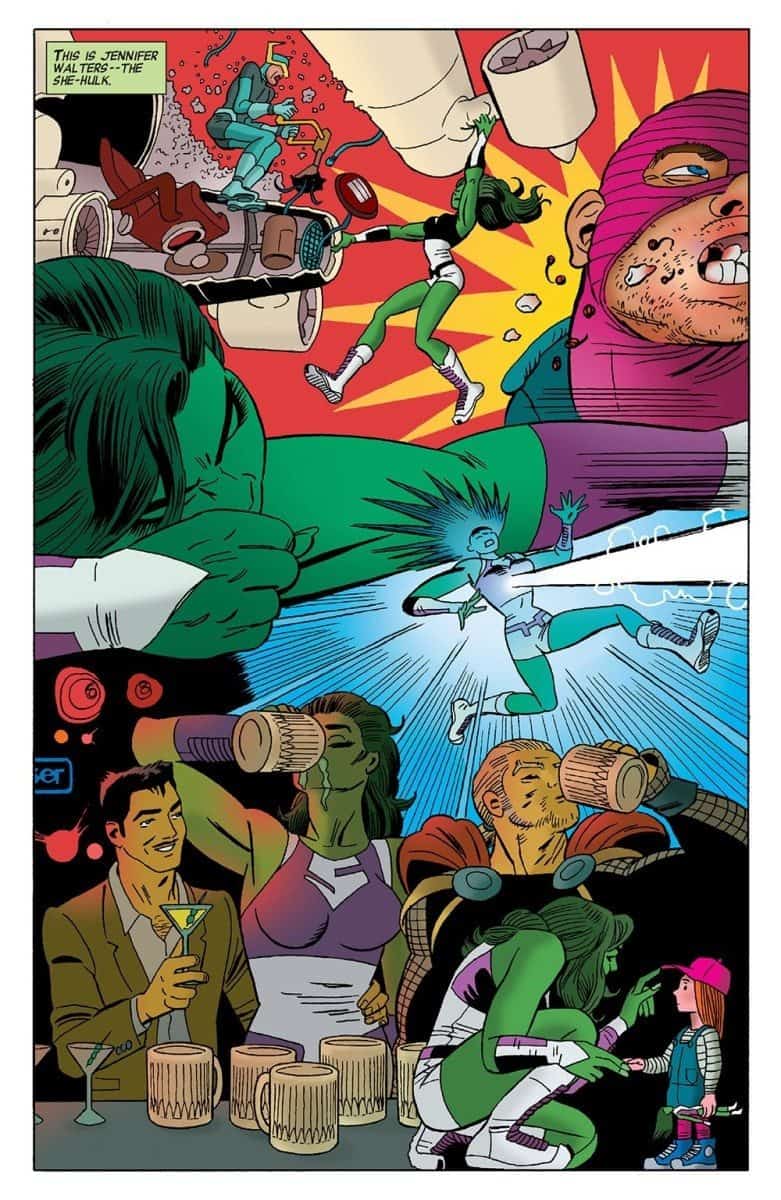 Created by Stan Lee and John Buscema in 1980, lawyer Jennifer Walters was irradiated with Gamma radiation when her cousin Bruce Banner (the Hulk) gave her a blood transfusion to save her life.  She gained the ability to shift into the powerful and sexy form of She-Hulk, but – unlike Bruce – she didn’t have the same scale of personality ‘issues’ when she transformed.  She’s had a long career as a super-hero, working for the Avengers, S.H.I.E.L.D., the Fantastic Four, Heroes for Hire, the Defenders, and the Fantastic Force – essentially she’s a mainstay of the Marvel Universe!

Historically, She-Hulk comics have often had a humorous edge – she was the first Marvel character to break the Fourth Wall!  She remains one of Marvel’s major superhero lawyers, often cropping up when you least expect her (for example, she read the will in UNCANNY X-MEN’s “The Last Will and Testament of Charles Xavier”). 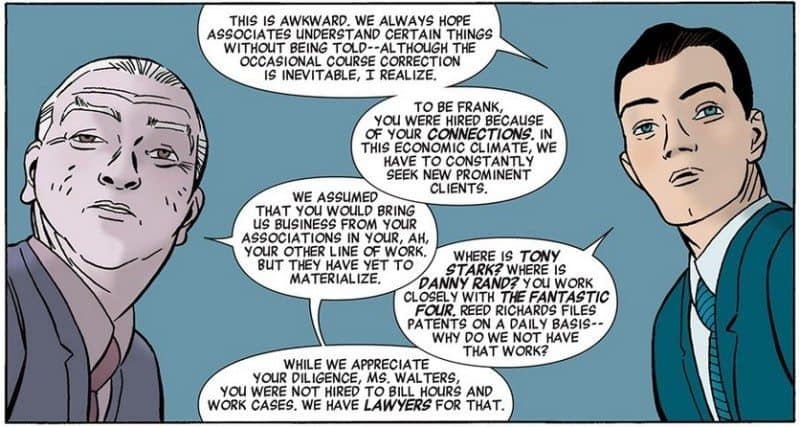 The latest series of SHE-HULK, written by Charles Soule, had an edge that no other SHE-HULK series has ever had; Soule has a background in law, so he was able to fully understand the character’s legal perspective.  Javier Pulido’s superb art, combined with Muntsa Vicente’s vibrant colours, created a book with a somewhat unique feel.  It was fun, it was character-full, and it explored the Marvel Universe in a way few other books have ever done.  It quickly secured itself a strong fan-base, and justifiably so. 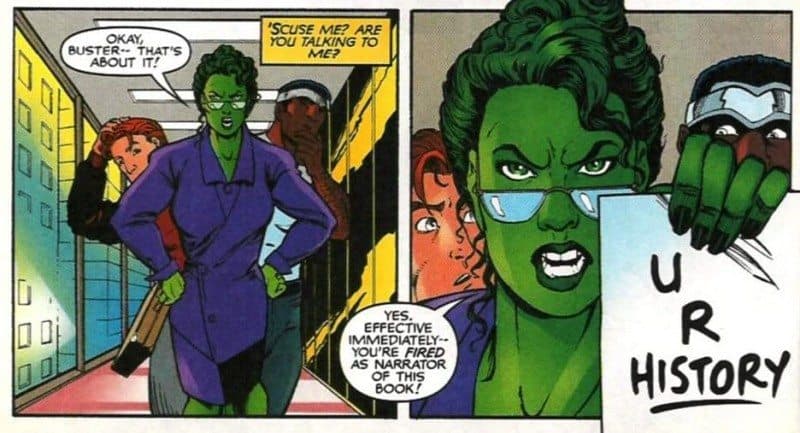 She-Hulk is another one of the stranger TRUE BELIEVERS titles – as with BLACK WIDOW, Marvel are yet to announce what role She-Hulk will play in the All-New, All-Different Marvel.  A version of She-Hulk will remain important to A-FORCE, but it’s unlikely it’ll be the Jennifer Walters from our reality.  Now the December solicits are out, we know that December won’t give her any solo run; but it seems likely only a matter of time before the next SHE-HULK series is announced.