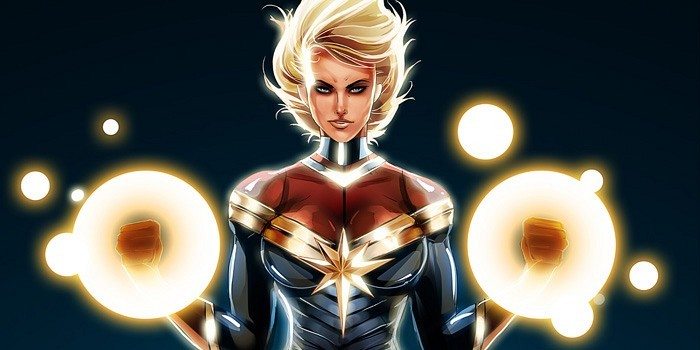 This week, Marvel begin launching a series of $1 one-shots – reprints of key issues that they hope will draw readers in and leave them intrigued in some of Marvel’s key female characters.  First up – TRUE BELIEVERS: CAPTAIN MARVEL!

WHO IS CAPTAIN MARVEL?

Carol Danvers was a pilot in the US Air Force, and had long circled around the superhero world – until, finally, her genetic code was crossed with that of a Kree.  Gaining the powers of superhuman strength, flight, and energy manipulation, Carol took up the identity of Miss Marvel.  As writer Gerry Conway observed, in her quest for identity you see a parallel to the early feminist movement. 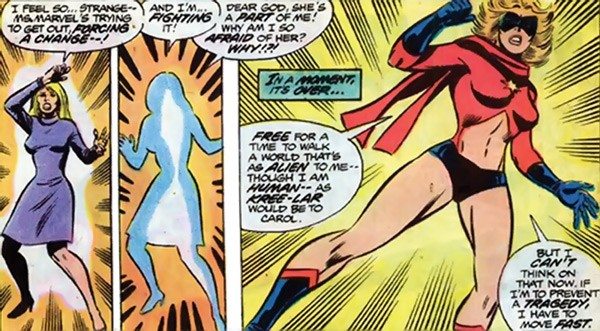 She remained a background superhero for decades, allying with the X-Men, the Starjammers, and of course the Avengers, who she even led on occasion.  Unfortunately, the strength of Miss Marvel’s character was often lost; until, that is, Joe Quesada took charge of Marvel in the early 2000s.  He insisted on moving the character into the front lines, and she began an arc that would lead her to a successful relaunch in 2012 – when she took on the codename Captain Marvel, in honour of a fallen Kree hero.

Everything about Carol’s relaunch was carried out with class and precision.  She gained a fantastic new costume, one with a serious amount of thought and effort behind it: 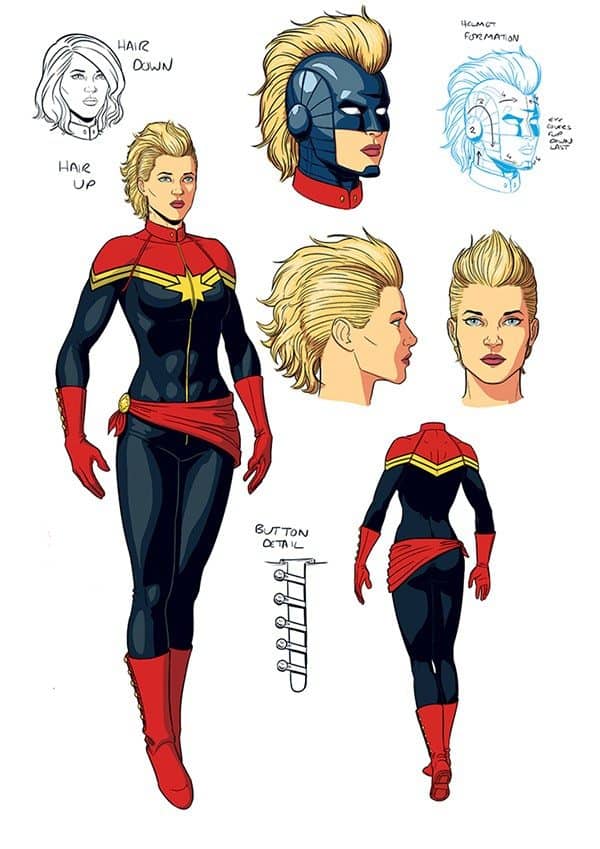 Writer Kelly Sue DeConnick soon made the character her own, producing two whimsical and entertaining series that really fleshed her out.  The 2014 series took Carol into the depths of space, allying her with the Guardians of the Galaxy.  Frequently whimsical and absurd to the point of self-mockery, the book featured such concepts as an alien cat containing pocket dimensions in its mouth, and a reality where everybody spoke in rhyme!  The final issue, #15, was a touching and poignant reflection on death.  The book’s ability to discuss deep concepts while having tremendous fun marked it as an absolute classic.  The art, too, was frequently top class. 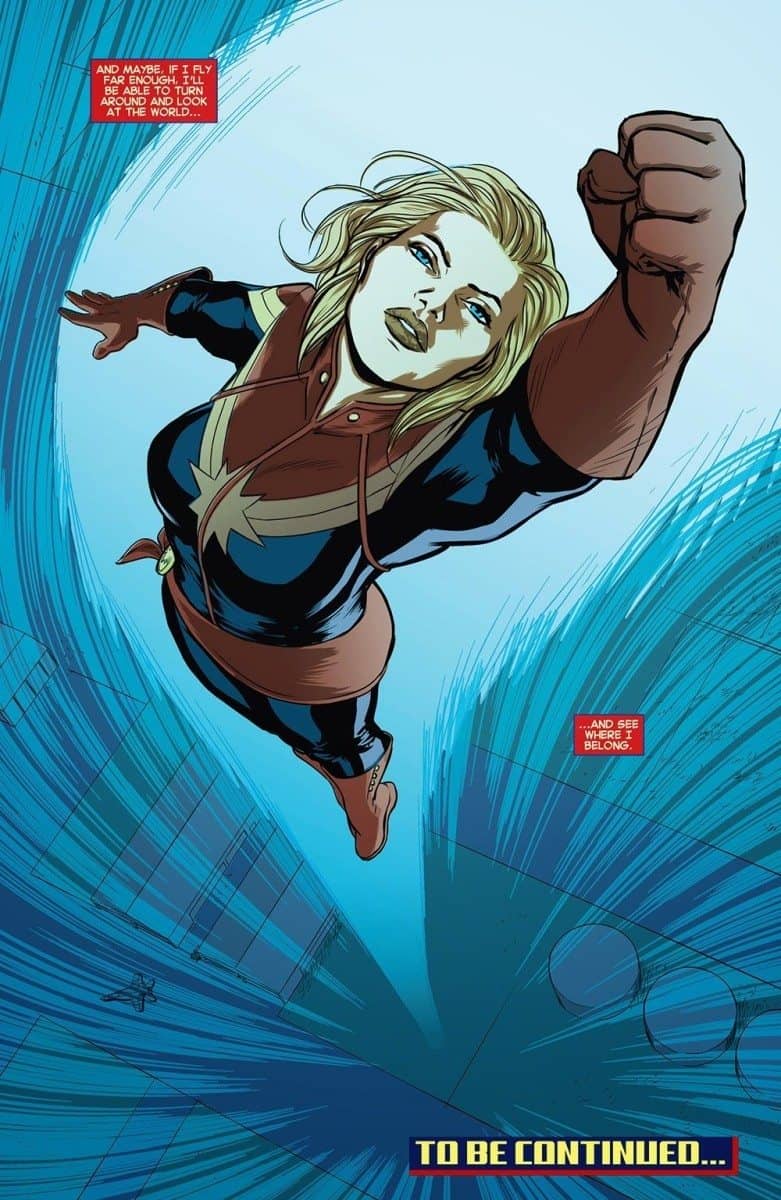 What’s more, DeConnick’s successful relaunch of the character caught the eye of Marvel Studios.  Captain Marvel is coming to the big screen in 2017, as Marvel Studio’s first female lead.  This alone makes her a must-read. 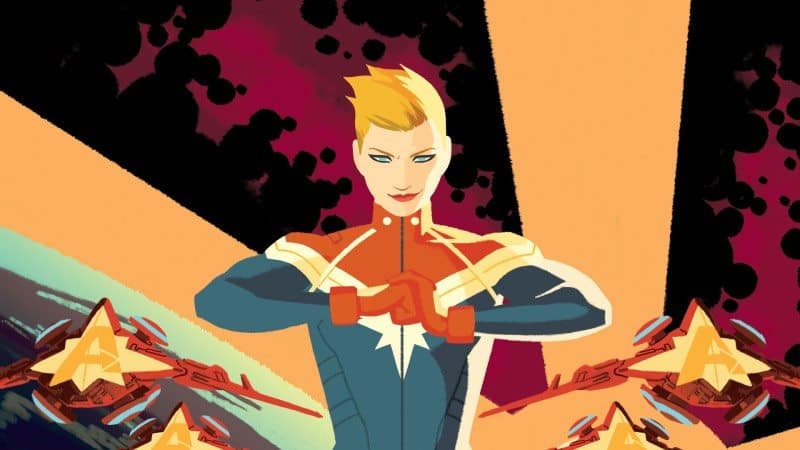 The TRUE BELIEVERS one-shot introduces you to the idea of Captain Marvel going cosmic.  In October, Tara Butters and Michele Fazekas are taking her to the next level, with art by Kris Anka.  Carol’s military training will combine with her cosmic experience as she takes charge of S.W.O.R.D., an international agency dedicated to protecting the world from alien threats.  She’s stepping into the shoes of fan-favourite Abigail Brand, who is sure to be a presence in the book.  It promises to be a fun read.