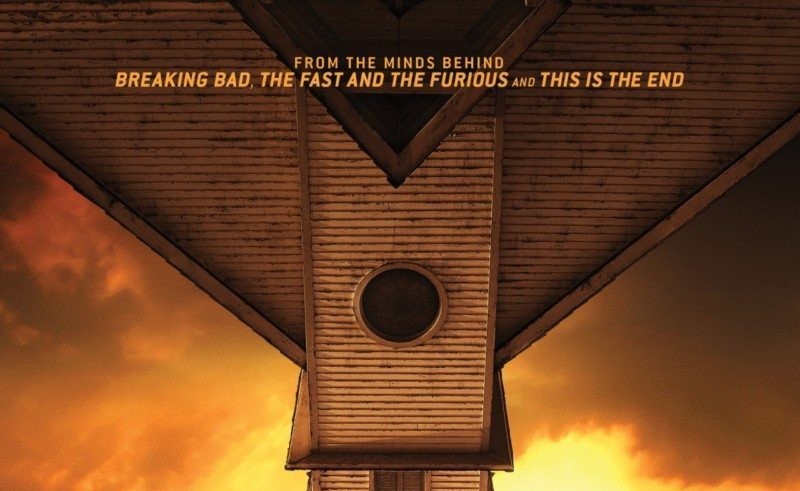 AMC’s PREACHER TV series graced our screens on May 22nd. Four episodes in and a lot has happened, including the debut of a new character, Pearl. Played by Jodi Lynn Thomas, she is a new addition to the story. We caught up with Jodi Lynn and quizzed her about what it was like being a part of this fantastic show.

ComicsVerse: The Preacher TV series debuted on May 22nd. For the uninitiated, how would you sum up what the show is about?

JODI LYNN THOMAS: It is a supernatural dark comedy that centers around the main character Jesse Custer (a man with a past, if you will). He is our preacher who is on a literal search for God. He inherits a strange and dangerous power that changes the town. We also meet a lot of misfit characters who are searching for their purpose and where they belong. There is an Irish vampire, a boy who has an arse for a face, and a butt-kicking female lead. So yeah… a lot of fun!

CV: Your character, Pearl, shows up in the fourth episode. Could you tell us a little bit about her?

JODI LYNN: Pearl is oddly a symbol of innocence in the world of Preacher. Even though her character is a Toadvine girl, she represents the heart in a world of sin. She is naive, optimistic, and a light-hearted presence when she appears on screen and often brings comedic relief.

CV: Since Pearl is a completely new character who does not appear in the comic series, how did you prepare for this role?

JODI LYNN: I used a lot of myself for her. I tried to make every choice with heart because it felt right with the dialogue. Every time we shot, I just kept telling myself to surrender to everything and explore the moment. 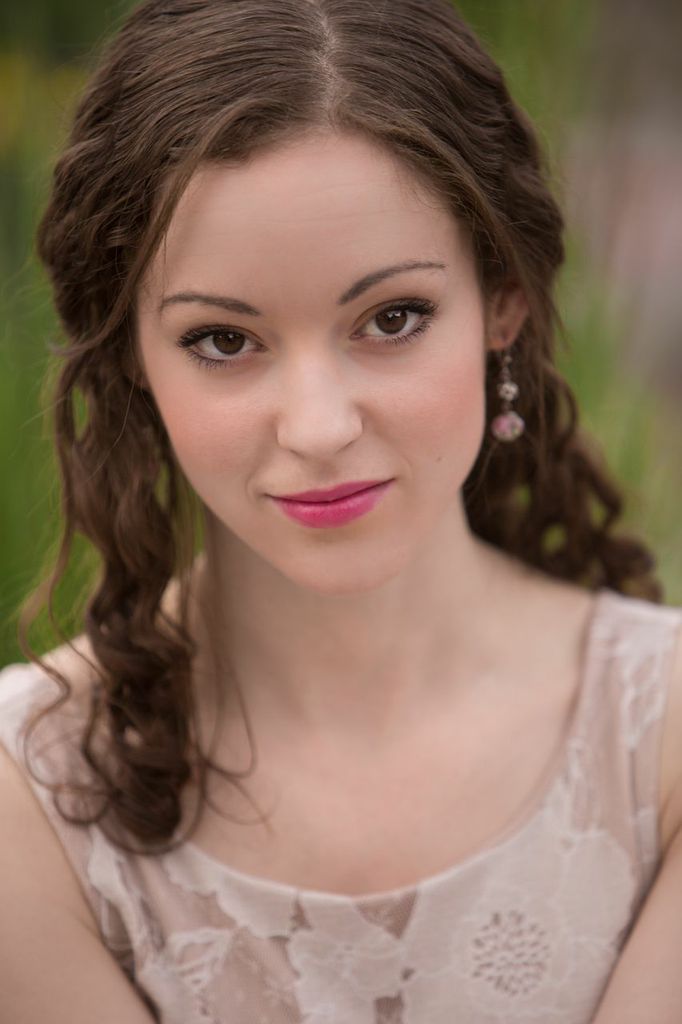 CV: Have you read the comic series the show is based on?

JODI LYNN: I just started it about a week ago. I wanted the process of working on the show to be a surprise for me so I waited until we were finished to start reading the comic. So far I am loving it!

CV: Without giving too much away, will Pearl be an ongoing character throughout this season and the series?

JODI LYNN: I guess you’ll just have to keep watching to find out!

CV: Does she develop a special bond or relationship with any of the three most well know characters: Jesse, Tulip or Cassidy?

JODI LYNN: Not really in any direct way. She works in the Toadvine so we see her in scenes with Tulip, and I definitely make choices based off the actions of the other characters, but that is really about it when it comes to those guys.

CV: What was it like making the show?  How have the fans been reacting to you?

JODI LYNN: Working on the show has been one of the best things that has ever happened to me. I am still waking up with intense gratitude for being a part of it. The directors, crew, writers, producers, casting directors, background and cast – EVERYONE was so incredible. Plus, this character was unlike anything else I had ever played before. It was definitely a once in a lifetime experience. As I’m writing this, no one has seen my character as of yet,  so I guess we will see! Hopefully people have as much fun watching her as I did playing her.

CV: How did you get the role?

JODI LYNN: I auditioned for two different roles. One whose name at the time was ‘Another Whore’ and the other one was ‘Sindy’. I was called back to both roles, and I found out maybe two days later that I had booked the ‘Another Whore’ role. I thought that was hilarious! If people asked me what I was working on recently I could just say, “Oh just ‘another whore’ role….” But they ended up giving her a name really quickly which was cool. Either way it would have worked for me, but the name Pearl actually did give me a lot to work with when I started developing my character.

CV: Are you a comic book fan? If so, is there a particular comic book character you would like to play?

JODI LYNN: I am in and out. I mostly love watching comics and graphic novels adapted to film & television. My favorite TV show right now is ‘The Walking Dead’. I have always wanted to play Poison Ivy, Batgirl or Jean Grey. I used to make up games when I was a little girl where I played those exact characters actually. 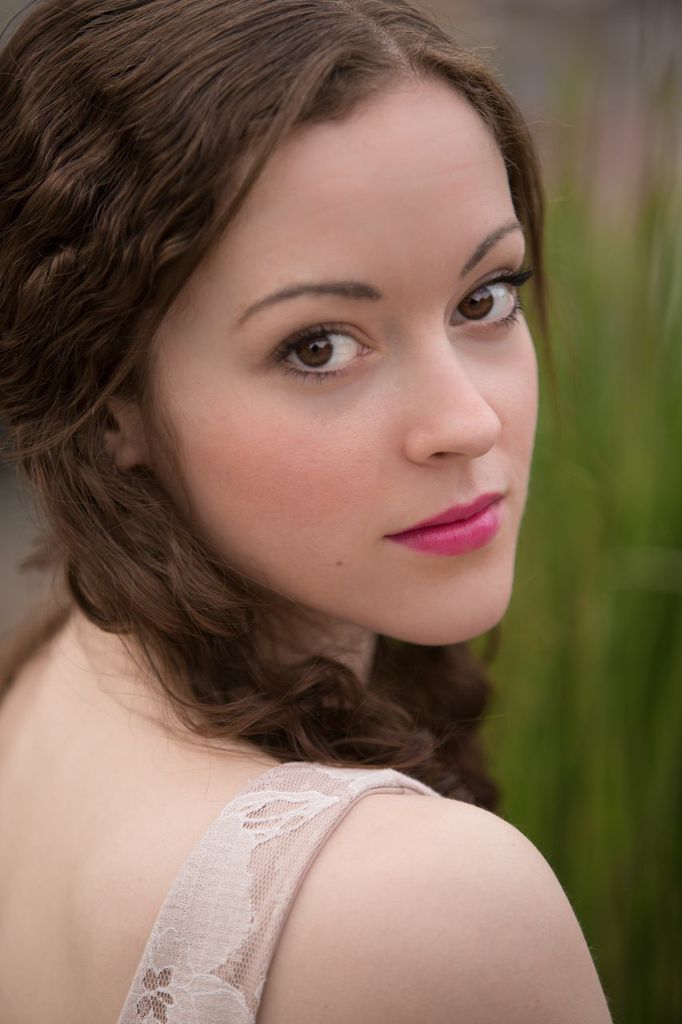 CV:  Looking at your career, you’ve been in films, TV, music videos and short films. What have been the biggest challenges when it comes to acting in different mediums?

JODI LYNN: I guess the pace. TV shows usually have a faster pace and, for some reason, that can throw me off sometimes. However, it really also just depends on the specific project you are working on.

CV: Do you have any other projects you are involved in that you can share with us?

JODI LYNN: I recently worked on a project called “Priceless” .The movie stars Joel Smallbone, Bianca Santos, Jim Parrack and David Koechner. Keep an eye out for it!

CV: Before we wrap up, Jesse Custer’s power in the comics (and presumably the TV series) is that he has the word of God, meaning whatever he says, people have to do it. If you had that power for one day, what would you do?

CV: Jodi Lynn, it’s been a pleasure to talk to you. Thank you so much for your time.

If you want to hear more from Jodi Lynn Thomas you can follow her on twitter here @jodilynnthomas. You can check out the PREACHER TV series on AMC on Sundays at 9/8c.