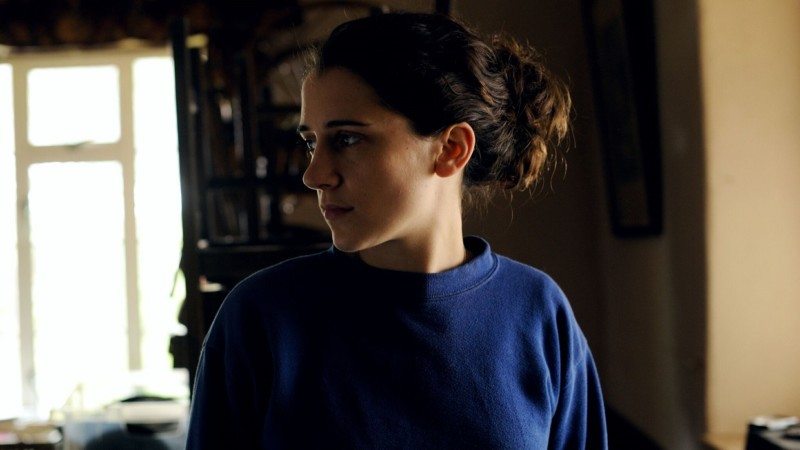 THE LEVELLING is an indie film directed by the fantastic Hope Dickson Leach, who has produced other such films as THE DAWN CHORUS and CAVITIES. THE LEVELLING follows actress Ellie Kendrick who plays as Clover, the estranged daughter of farm owner and father Aubrey, and shows the two as they deal with the suicide of Clover’s brother, Harry, and the slow demise of the farm.

Ellie Kendrick, who has seen roles in GAME OF THRONES and BEING HUMAN, was kind enough to join us to talk about THE LEVELLING and her experience with it, in a quick, brilliant interview that shows insight into the movie.

You can check out the trailer for THE LEVELLING here. 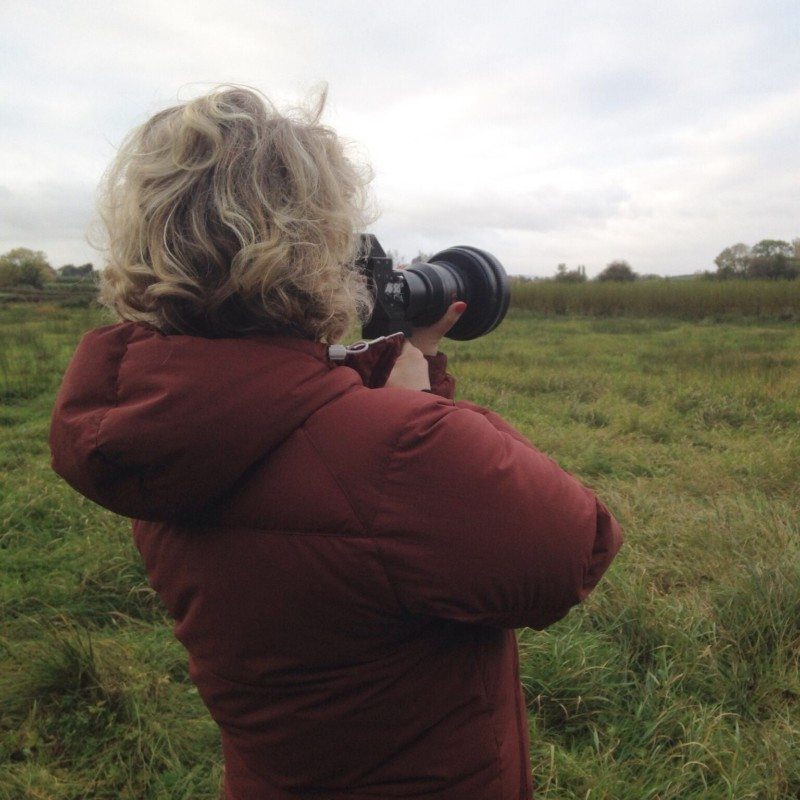 CV: Tell me a little bit about how you got involve with THE LEVELLING.

EK: Yeah. I got involved with THE LEVELLING in quite a conventional route I suppose, in that I got sent the script through by my agent. They said: “Would you like to meet for this?”, and as soon as I read it, I said: “Yes. Yes, I have to meet for this.”, because I had that very rare feeling that you get sometimes as an actor.  It comes across once in a blue moon, where you read a script and you feel instantly like you’ve got to play that part.  Everything depends on you being able playing that role.  I found the script was so instantly engaging, and felt really fresh, and was dealing with a very important and little talked about issue in a very new and daring way. For me, the character of Clover was so full and flushed out. Full of contradictions. I thought: “I’ve just got to play her.”, so I met for the role. I met Hope and the producers.

Basically, I said: “I’ve got to play this part.” Thankfully, they agreed. Then a couple of months later, I found myself on set, absolutely terrified, and the beginning of a four-week journey of making this very ambitious film. It was a really exciting journey for me. I approach every role often in the same way. I often take parts that I find terrifying. The level of terror normally corresponds to the level of me wanting to do it. If I’m really scared, I think: “This is something I’ve got to do.” I’m sort of a bit of an adrenaline junkie in terms of the roles I take.  Not only did I find this role, I thought it was going to be a real intellectual and emotional challenge, but also I had a phobia of cows before I started this project.

EK: For me, a central message of the film was the importance of acknowledging the need to be emotionally vulnerable, and to communicate with the people that you love. That’s something that we all need to learn how to do, and something which Clover and her father eventually, hopefully, learn how to do throughout the course of the film. The importance of emotional communication, and coming to terms with your past which we can all relate to, I think are issues that are really dealt with in the film.

Also, as you picked up on, the issue of suicide, which is very little talked about, is explored in this film in I hope a way that feels fresh and important, and quite realistic in terms of the way that we see exactly as you picked up on. Clover trying to piece together this series of clues, and impose a narrative on this very emotionally complex situation. She’s looking to, as you say, she finds out all of the details about what happened in Harry’s last moments, but she can’t actually impose a cohesive narrative on those events because human beings, and their emotional lives, are complex and irreducible.

I think that that’s one of the messages of this film, is the importance of acknowledging that. For Clover, she has to go on a journey of acknowledging the complexity of her emotional interior, of her connection to the land, and her connection to her family and to herself. That’s the kind of journey, I think, that the film takes. Yeah. I suppose, as they say, the importance of being able to communicate emotionally with the ones that we love is a key message of the film, and one which I think we can all relate to.

CV: The acting between Clover and her father Aubrey in THE LEVELLING was very convincing, as neither one of them wanted to speak openly or talk about Harry’s death. Why were they portrayed that way, do you think?

EK: I think it’s a very British thing, the way that he (Aubrey) deals with it. It’s that sort of British boarding school mentality. “Don’t talk about it. Pretend that it never happened.” There’s a real tradition in a lot of British culture to remain silent about things and to refuse to engage with emotionally complex issues which I think Aubrey has in spades. He has a huge amount of guilt, as does Clover, and they feel like the easiest way to get rid if that guilt is to blame each other when really they’re blaming themselves. All they need to do is just talk to each other and say, “I love you. I need you. I don’t blame you.” That’s the journey that they both have to go on to get towards that place.

A culture of silence around issues of emotional complexity, family grief, and suicide are huge issues and ones which we need to deal with.  Hope’s script is a really complex and compassionate one, and as they say, kind of deals with that in terms of almost it being like a love story, which for me ends on and uplifting note. These two people who need and love each other, being able to find each other and finding the words to communicate together and forge a new bond.

Need some Indie graphic novels? CHECK OUT: 5 Indie Graphic Novels To Watch Out For in 2016.

CV: If you had any advice to any other aspiring actors and actresses out there, who are looking to get either into big time Hollywood or Indie film-making, or being creators in general. What would it be?

EK: I would say, think about why you’re doing it. Don’t do it because you want to be famous. Look at the people who inspire you creatively, and see what they did, how they got into it. If you’re an actor, maybe if you can try to find a way to go to a theatre school. Meet other people who are interested in creating similar things, who want to collaborate with you. That’s a great way forward. Finding people who have similar creative outlets who you can work together with. Don’t wait for it to happen to you. You’ve got to go out there and find it.

A huge amount of it relies on chance. Pray that luck will go your way. Seek out the people who inspire you. See what they did, and try and get in touch with them, or try and follow a similar path yourself. Never fall into the trap of doing the same thing twice. Always push yourself, and keep being scared.

For more news on THE LEVELLING, and on what Mongrel Studios, the producers of the film, are up to check out their site here.