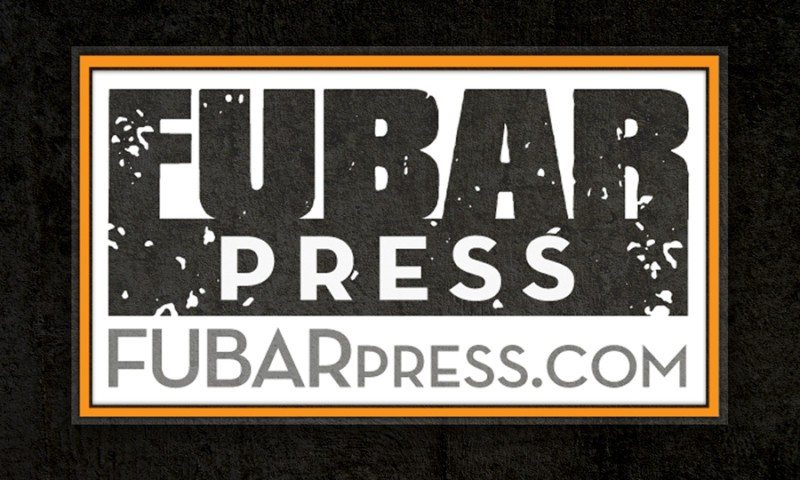 At a local comic shop in York, Pennsylvania, Comic Store West, a regional creator came in for a signing and I sat down with him to talk about his personal experiences as well as his New York Times best selling series FUBAR.

Jeff McComsey, from central Pennsylvania,  writes and draws “historical zombie pulp” comics. McComsey self-publishes under his own brand, FUBAR, which is an imprint of Alterna Comics.

Below is the interview from October 17, 2015 conducted at Comic Store West, in York, Pennsylvania.

Links to FUBAR Press, Alterna, Comic Store West, and Jeff McComsey on Twitter are at the end of the article.

CLICK: Check Out Our Interviews from Special Edition: NYC 2015 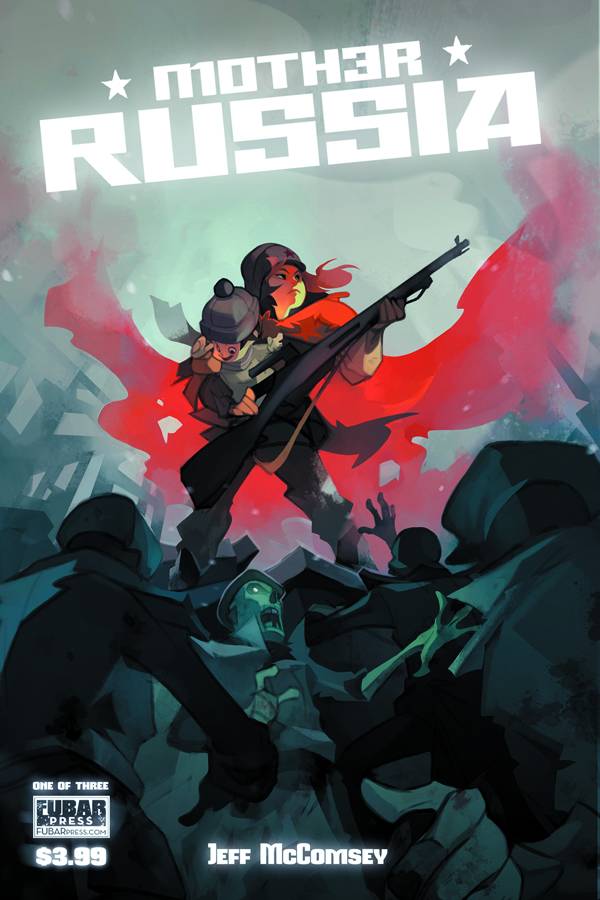 Kara (Comicsverse): Is it difficult to get your work out there since you’re an independent publisher and you don’t work for one of the big companies?

McComsey: Absolutely. It’s weird. It’s not hard to make comics, but it’s very hard to get them out there and get them noticed.

Kara (Comicsverse): So how exactly did you get your books noticed?

McComsey: Pretty much by writing and drawing until people noticed. The Internet is also really good for this. Everyone on the Internet who creates independently is very supportive of each other and we all help each other out. Conventions are also a good place, especially artist alley. Now that we’re noticed, any time we do a con in artist alley whenever people buy graphic novels they get a  historical figure drawn in their book, so they have to come back and check out the booth again to pick up their drawing. Our first con was Baltimore Comic Con, but now we do Baltimore, Philadelphia, and NYCC.

CLICK: Check out our review of Double Take’s RISE #1!

Kara (Comicsverse): You describe your comics as ‘historical pulp zombie’– what exactly does that mean?

McComsey: Basically history, but with zombies! We focus on a period of history and then we add zombies. The pulp part comes from old black and white pulp comics, since we print primarily in black and white.

Kara (Comicsverse): Do you enjoy printing in black and white, as opposed to color? Why?

McComsey: Yes. I like color comics but I prefer to make my own comics in black and white. It reminds me of the old, classic pulp comics. It’s also more economical, so that’s a bonus. 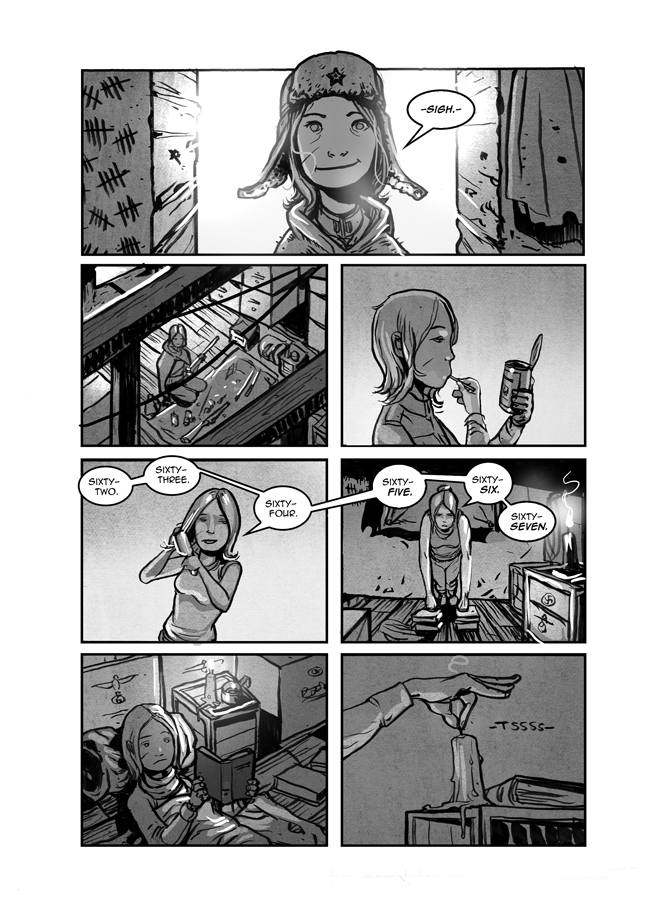 Kara (Comicsverse): What have you published through FUBAR?

McComsey: The first books we published took place in World War II and they were FUBAR: EUROPEAN THEATRE OF THE DAMNED and FUBAR: EMPIRE OF THE RISING DEAD. After that we published zombie-historical fiction in American and ancient history. As for MOTHER RUSSIA, the book originated as a 30 page extra in FUBAR, but we decided to publish it in full when people showed interest and we realized that we had left it on a cliffhanger originally.

CLICK: Fancy one of our COMICSVERSE t-shirts?  Here’s how to get one and support COMICSVERSE!

McComsey: I love Kickstarter, though it does get to be a lot when trying to fulfill all of your backers, especially with about a third of them being international. I was very surprised by the results on Kickstarter for MOTHER RUSSIA. My original goal was $3500, then it was featured in a Kickstarter promotional email. I took a nap and suddenly 54 people donated in a half an hour.

Kara (Comicsverse): What other freelance work do you do?

McComsey: I just did art for FLUTTER which is an LGBTQ comic written by Jennie Wood. I’m also writing on Double Take’s ULTIMATE NIGHT OF THE LIVING DEAD.

Kara (Comicsverse): Anything else you want people to know?

McComsey: It’s nice when young girls come up and ask for books to be signed. I talked to one of my editor-friends and she said that one of the most important things that would appeal to a wider range of people is that the main character in MOTHER RUSSIA is wearing clothes.

Mother Russia is released as a graphic novel November 18.

I asked McComsey to describe MOTHER RUSSIA in three words and his answer was:

For more information, check out @Jeff_McComsey on Twitter or visit FUBAR PRESS and ALTERNA COMICS.  You can also check out COMIC STORE WEST for future events!