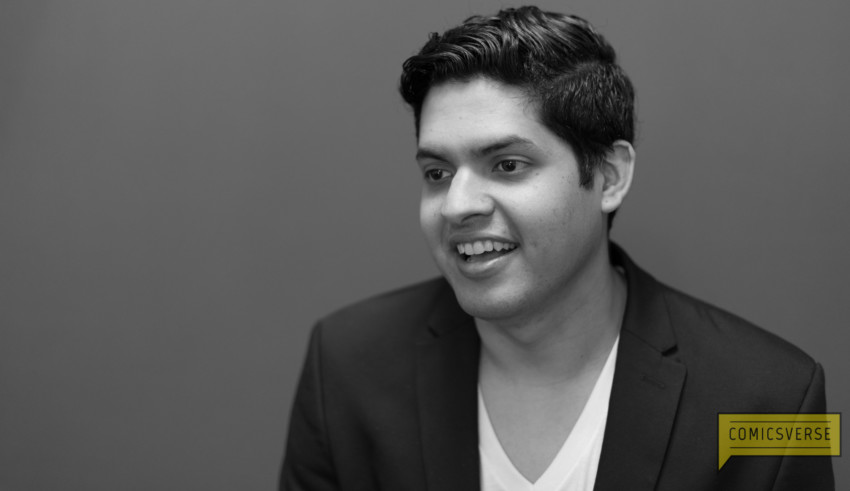 Welcome to the first ever episode of Intellectual Property with Andrew Rivera! If you’re here because of our promo, thanks for tuning in, and if you don’t know what I’m talking about, that’s fine, you made it in time for the good stuff! Intellectual Property is ComicsVerse’s new show where host Andrew Rivera discusses in depth the issues facing the comic book and related media industries. The show pulls no punches, so if you’re the kind of nerd who agrees with Marvel’s statement on diversity and sales, this may not be the show for you. Or, who knows, you might learn something?

Our first episode focuses on the WONDER WOMAN movie, in theaters tomorrow. The issue in question? Female representation in comic book movies and TV. After 75 years as the most famous female superhero, Wonder Woman is finally getting her own movie. But why is it the first (good) female led superhero film? It’s not lack of characters. Studios are just afraid to back these characters, but hopefully, WONDER WOMAN will prove that they shouldn’t be.

Comic book TV, on the other hand, is quite a bit better. The CW’s SUPERGIRL has excellent and diverse female characters. Jessica Jones was a phenomenal story about rape and PTSD, and Krysten Ritter gave a marvelous performance. Comic books themselves are experiencing a surge in female representation, with solo titles for BATGIRL, BATWOMAN, MS. MARVEL, and many more. That’s not to say things are perfect, there are a host of problems with the way these characters are portrayed, but it’s a step in the right direction. So why did it take Hollywood so long to catch up?

For more on all the above, watch the first ever episode of Intellectual Property with Andrew Rivera!