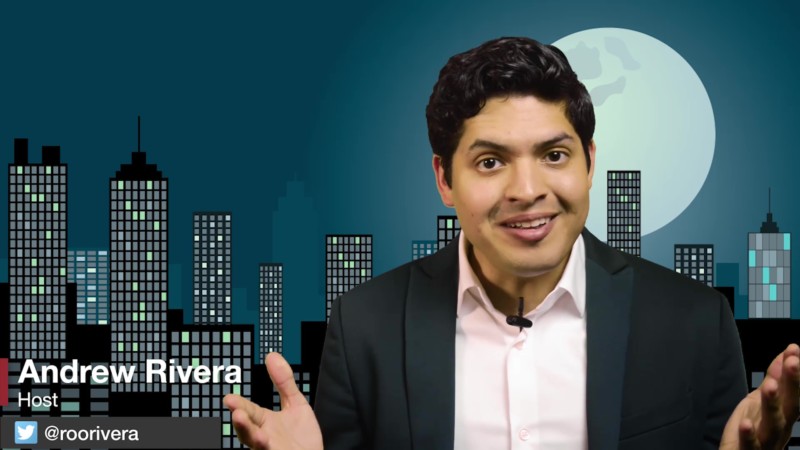 Welcome back to Intellectual Property with Andrew Rivera! Intellectual Property is a show where your host, Andrew Rivera, talks about problems we at ComicsVerse see in the comic book movie and TV industry. This week we’re talking about LGBTQ+ representation in comic book movies and TV and the problems, like queerbaiting, currently facing that community.

WATCH: If you haven’t had the chance to see the first episode, catch it here!

LGBTQ+ Representation in Comics and Beyond

Comics have had queer characters for quite some time, and they’re only getting more prevalent. Batgirl’s friend Alysia Yeoh is a transwoman, Iceman recently came out as gay, Batwoman is a lesbian. Harley Quinn (finally!) has a healthy relationship with Poison Ivy. Midnighter and Apollo are a kickass couple. Comics outside the big two do even better with representation, with series like BINGO LOVE and the Eisner-nominated KIM & KIM.

Comic book TV is also an excellent place to look for queer representation, with characters like Captain Singh on THE FLASH, White Canary on LEGENDS OF TOMORROW, and Mr. Terrific on ARROW. Comic book movies, on the other hand, not so great. There hasn’t been a single queer character in a major comic book film yet. We almost had one in Saban’s POWER RANGERS, but they backed off at the last minute. Despite major publicity campaigns showing of a gay Yellow Ranger, the character wasn’t allowed to call herself a lesbian. Or, “didn’t like labels.” Sure. That’s not a cop-out.

WATCH: Want to know more about BINGO LOVE? Here’s our interview with the creator, Tee Franklin!

One of the major problems with LGBTQ+ representation is queerbaiting, where characters are hinted as queer but never fully realized, like Peggy Carter and Angie Martinelli in AGENT CARTER. This is true of all movies and TV, not just comic-book-related media. Shows like MERLIN, SHERLOCK, and RIZZOLI & ISLES have all come under fire for their portrayal of close, seemingly romantic same-sex relationships that never amount to anything. This subtext and hinting brings in queer viewers but doesn’t give them the representation they’re looking for. It’s a tease, and a practice the industry should leave in the past.

For more on all these subjects check out the second episode of Intellectual Property with Andrew Rivera!