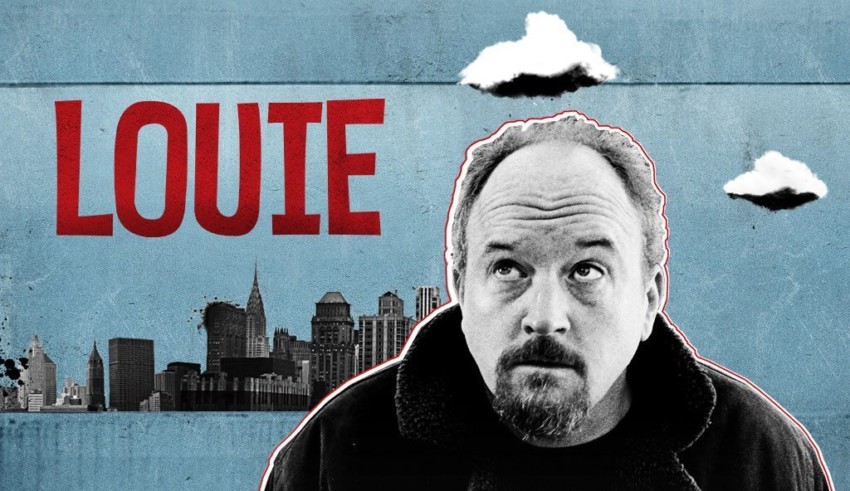 Many audiences have long-since felt that for-profit institutions responsible for the production of art are so primarily concerned with the commercial aspects of the industry that artistic integrity, and art itself, have fallen by the wayside. In observing pop culture over the past 10-15 years, but particularly in the late ’00s to early ’10s, some have noted it felt as though there was no joy in the art; nothing substantial to be drawn from pop culture of the time. In recent years, though, we have seen the beginnings of potentially tectonic shifts in the industry of pop culture and its production. This comes as iconic artists move increasingly towards independence and entrepreneurship.

Art forms are born out of the need for expression, and the need to communicate human experiences. The commodification of an art form means corporations must ensure that the largest number of audiences find the creations palatable, thus maximizing profitability. And so, the commodification of an art form might necessarily entail a co-opting of the purpose of the art form.

I would argue this co-opting and this commodification have adverse effects on the overall quality of art. They affect the capabilities a creation has to communicate human experiences and to allow individuals to feel seen, understood and validated in any profound sense. Generally speaking, the more artistic control given to the artist, the more likely that piece of art will communicate human experiences in a deep, lasting way.

This isn’t a new sentiment and neither is the idea that art and money are a precarious, potentially incompatible pairing. Neither is the vaguely anti-corporate, anti-commodity notion of art that leads artists to entrepreneurship and independence.

What is new is finding success in doing so. It’s difficult to find independent artists with complete creative control who are also mainstream, commercial successes. Recently, though, artists have emerged working outside of conventional models in pop culture, and doing so with notable  commercial and critical success. Two prime examples of this are Louis CK and Chance the Rapper.

Louis CK and the unconventional route

Louis CK has become known for working creatively when it comes to commercial endeavors. On his nationwide comedy tour, CK worked without Ticketmaster, selling all tickets directly through his website and therefore being able to increase his profit margins, and keep ticket prices low for his fans. In negotiations with networks for the creation of his show LOUIE, CK was hesitant, even reluctant, to create a show, which gave him leverage with those seeking his services. This leverage ultimately allowed for complete creative control of the show, not even showing it to the network before it aired, in exchange for a minimalistic production budget of something close to $500,000 per episode. The result: a critical success that has been picked up by Netflix, and only adds to Louis’s already impressive catalog of work, reaffirming him as a creative and comedic genius.

HORACE AND PETE: The Virtue of Complete Creative Control

His latest project: HORACE AND PETE is a TV series more closely resembling a 10-act play than a traditional sitcom. Like LOUIE, CK wrote, casted, and directed HORACE AND PETE, as well as played a central role. The difference? HORACE AND PETE was entirely self-funded. There was no network backing. What came out of it was yet another piece of dark, fascinating work, that was met with critical acclaim. But the show lacked obvious commercial viability, and there have been numerous stories regarding CK’s present financial state. Those worries have been largely discredited by CK himself. He fully expects to recoup his losses in selling the show to a major network or streaming service.

Louis’s career has been a progression towards full-on creative control and artistic independence and integrity, culminating most recently in HORACE AND PETE. There is no telling what CK might do next, but his work thus far has been useful, beyond its critical and artistic value, in giving commercial legitimacy to the idea of creating and releasing work independently while working outside of conventional means of production when it comes to art.

Chance the Rapper and Anti-Label Success

Chance the Rapper is another artist whose works are outside the bounds of conventionality. Chance has released 10Day, Acid Rap, Surf, and now Coloring Book, without the backing of a major label, for free. He has instead opted to find commercial viability in brand sponsorships, streaming deals, and touring tickets. More than any other artist, Chance has created a brand, more of an idea, than actual content to be sold. Save for 10Day, critics hailed his projects as successes across the board. Chance sits comfortably in the rap landscape as a rising star with deep ties to some of the most acclaimed artists in the genre, a critical darling and a commercial success.

In an interview with Rolling Stone in 2013, following the release of Acid Rap, when asked if he was contemplating a label deal, Chance replied simply: “There’s no reason to. It’s a dead industry.” As his career has progressed, though, his answer to this question has become more nuanced. In an interview with Zane Lowe, Chance explained that, with the release of Acid Rap, he wanted, “to throw out a beacon and let everybody see what could come of a free artist. I wanted people to see an independent artist’s independence.”

Rage Against the Pop Culture Machine

For Chance, that independence meant the release of Acid Rap and a nationwide tour in support of it. In an interview with the University of Chicago’s Institute of Politics, Chance spoke on this period of time. He noted, “There were a lot of things getting done without the machine. And what’s even cooler than not working with the machine, other than the speed and the accuracy with which you get things done. The machine is very old and has sharp, rigid, cookie cutter technique: this is what we do. We did it for Christina, we did it for Britney, now we’re gonna do it for you. And it’s like, what if I’m not Christina or Britney? I might not be… And I kinda just understood we could do cool, unorthodox, uncouth shit that we wanted to do.”

The Future of Art: The Challenges of Independence

So, what does this mean for the future of pop culture? Not every artist will be as prolific or talented or insightful as artists like Chance the Rapper and Louis CK. And it’s not particularly comfortable for artists who do choose to go independent. Chance has written and spoken publicly more than a few times about the struggles of being an independent rapper. In an interview with Jimmy Kimmel, Louis CK likened being a part of a network to being in a Cadillac. He said that working without a network is like driving with the tires off, right on the rims. Working without the apparatus of a network or label is difficult.

Additionally, while Chance the Rapper started out with minimal funding, Louis CK did not. LOUIE was a special case, granting Louis CK complete creative control, with some of the luxuries of a network apparatus. The network funded it and given his commercial and critical success, both as a writer-actor-director and as a stand-up comedian, Louis was in a position to cast and fund his own television program. It’s the same problem that exists in entrepreneurship more generally: entrepreneurship is a means of economic empowerment only available to those who are already actually very privileged. It takes a certain amount of wealth to start one’s own business, generally speaking. And even so, HORACE AND PETE hasn’t been a lucrative venture thus far.

READ: About the resurgence of politics in music

A Movement Towards Independence

However, Louis CK does own the rights to a critically acclaimed show, with real commercial potential. He will sell HORACE AND PETE for a good amount of money. This is a seller’s market and there is a rush for content. Artists like Chance and Louis demonstrate the presence of a market for work made with artistic integrity and that when artists have complete creative control, the product can be successful, both critically and commercially.

While entrepreneurship and independence in art remain unconventional routes, Louis and Chance have given them viability. They have provided a road map where there was none before. This has meaningful implications for how artists think about their own work, sure, but more importantly for how institutions producing art think about artistic integrity. Independence and entrepreneurship will become popular as they become seen as increasingly viable, both commercially and critically. This will effect how institutions value art, artists, and the emphasis they will place on creative control. Louis CK and Chance the Rapper may have spurned a paradigm shift in the production of pop culture.