“Who are the top comic book publishers?”

A decade ago, most people would have said Marvel and DC, but now Image Comics has been growing their audience to compete with the best.  So, with that in mind I decided to do some digging. Taking from my own experiences with Image, as well as the experiences other members of the ComicsVerse team have had, I’ve compiled a short list of some of the awesome things Image has been doing to make their company really stand out.

These are only some of the brilliant creators that are on the Image roster. Their books range from SEX CRIMINALS, a witty, engaging romp, to THE WALKING DEAD, which is sad, heartbreaking, and violent. Many of the creative teams on the Image roster have won Harvey Awards, either as individuals or for the stories they create.

Comic book writer Jonathan Hickman, writer of PAX ROMANA, EAST OF WEST, and others, said in an interview with Paste magazine,

“The game is obviously to develop your own audience and, in kind of an equally-healthy back-and-forth — not something parasitic — help each other out,” he said, “The audience gets something unique […]” 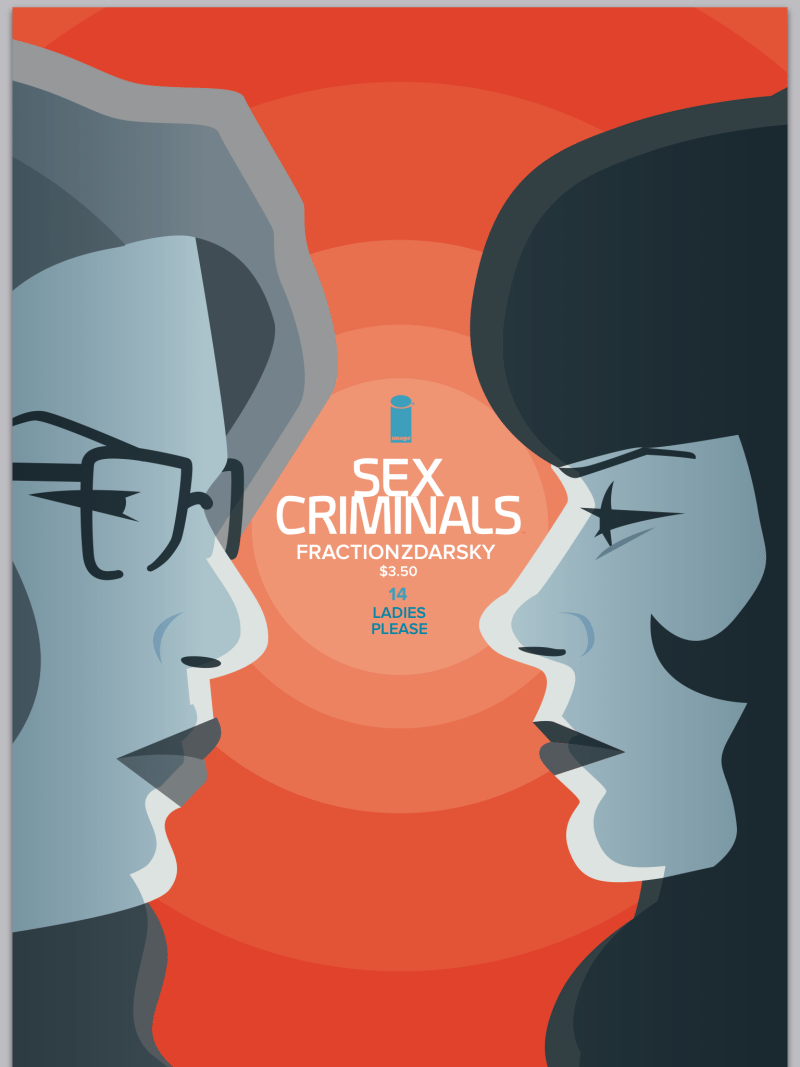 One of the reasons that teams like Image is because the publisher does not own the content. Most of the books on the Image roster are creator owned, meaning that the team holds the rights to, and is able to promote, their own books.

To go along with their amazing creators, Image is picking people with incredible and unique stories to tell. I mean, look at BITCH PLANET, which The Mary Sue has praised, saying, “BITCH PLANET promised space prison, violence, a heck of a lot of ladies of various colors, and a reclamation of the ‘women in prison.’” Then, look the other way and you have SOUTHERN BASTARDS, which describes itself as “a Southern-fried crime comic by Jason Aaron and Jason Latour.” 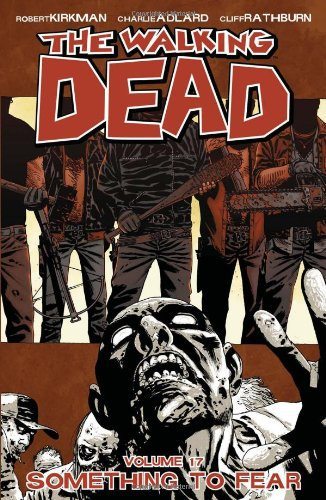 These are two very different stories, and the same goes for all of Image’s publications. Do you want time-halting orgasms and bank robbery? Got that. How about zombies? Got that too. There’s something for almost everyone, though Image does skew slightly to more mature ratings.

READ: Interested in comic book movie news? Check out our weekly round up!

“Howard Chaykin is a good example. I was familiar from some of stuff he did through Marvel, but I was never a huge fan of his work,”

said Eric Stephenson, Publisher at Image, when asked about his love for creator-owned comics,

“And then, when he did AMERICAN FLAGG, there was this huge revelation: where has this guy been? What happened? What happened was, he controlled what he was doing. When you are personally invested in the work you are doing, you get a little bit different result.”

One more thing that Image is amazing at is keeping their audience up-to-date with any news about their favorite publications.

They update their Twitter page and their website regularly and make an effort to ensure all of their readers know about any events that may delay the release of their favorite book. 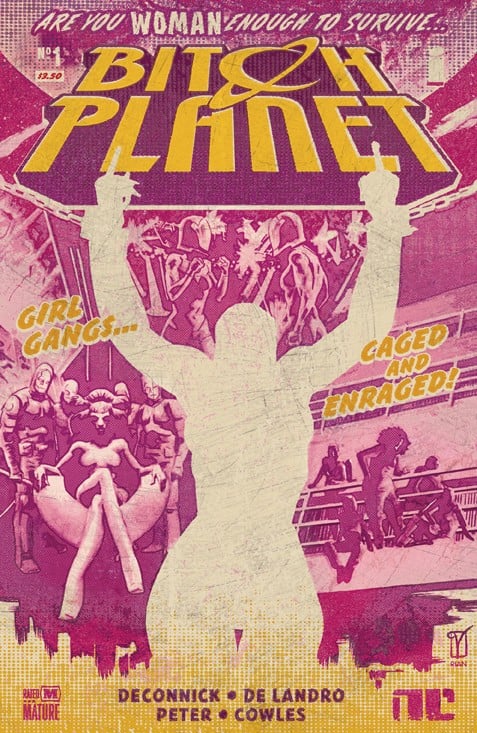 In an interview Eric Stephenson said about the lateness of books:

“In almost every instance, when something is late, orders drop, and if something ships late on a consistent basis, it essentially erodes faith in the book on both the retail level and the consumer level,”

He then goes on to give an example of ways creators are trying to keep books releasing on time:

“The best example of that is probably SAGA — Brian and Fiona have been remarkably good at getting that book out on time, and to a large degree, that’s because they take planned breaks between each arc so they never fall behind.”

LISTEN: Want to hear more about another Image title? Listen to our podcast on NAILBITER!

Publishing comics is hard work, but Image has been really stepping it up in recent years. With consistently good stories, creators, and audience awareness, they’ve really been making their name stand out in the industry. I would strongly recommend picking up one of the books mentioned here and reading it, because there’s a good chance you won’t be disappointed by the time you put it down.