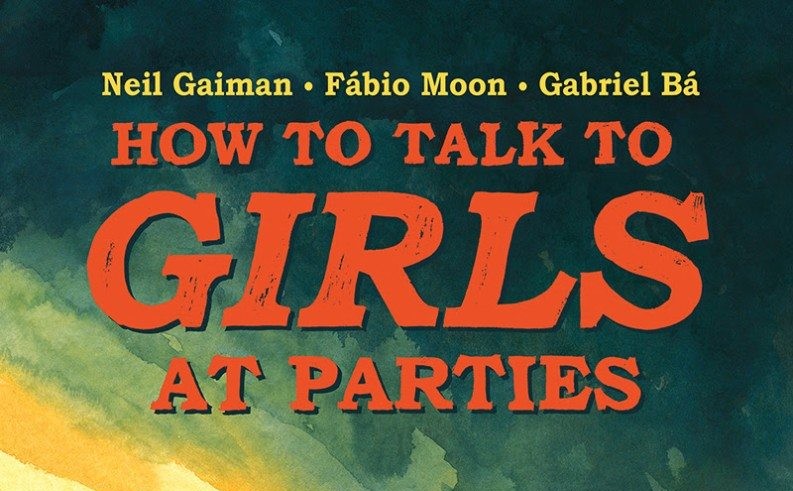 Neil Gaiman’s award winning short story, HOW TO TALK TO GIRLS AT PARTIES, is coming to your local comic shop in June of 2016.

Fábio Moon and Gabriel Bá are illustrating this gorgeous story, accompanying Gaiman’s writing. Moon has done the art for things like CASANOVA #8-14 (Fraction) and SERENITY: FIREFLY CLASS (Whedon), while Bá has illustrated for UMBRELLA ACADEMY (Way) and CASANOVA #1-7 (Fraction). 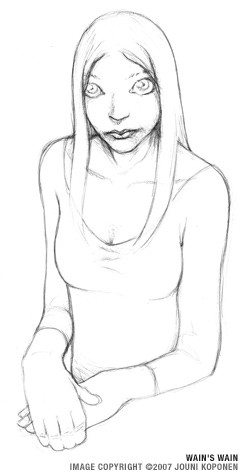 “They have a storytelling aesthetic where [depicting] body language is everything. The story is all about what’s in the narrators’ heads, so it can be very hard to do that in comics. It’s incredibly enjoyable to write a story and see them make it real,” said Neil Gaiman in an exclusive interview with Publishers Weekly.

READ: Our review of STAR WARS: THE FORCE AWAKENS!

Neil Gaiman has a colorful history in comic books. Many of his novels have been turned into graphic novels, and he’s also written many original comics. Books like THE SANDMAN, MARVEL 1602, and STARDUST are all born from Gaiman’s imagination.

In HOW TO TALK TO GIRLS AT PARTIES, two teenage boys are in a for a shock when they crash a party where girls are not at all what they were expecting them to be.

Then he said, “You know . . . I think there’s a thing. When you’ve gone as far as you dare. And if you go any further, you wouldn’t be you anymore? You’d be the person who’d done that? The places you just can’t go. . . . I think that happened to me tonight.” -Neil Gaiman’s HOW TO TALK TO GIRLS AT PARTIES

HOW TO TALK TO GIRLS AT PARTIES was originally part of Neil Gaiman’s Fragile Things: Short Fiction and Wonders. It quickly became a celebrated, award-winning short story, winning the Locus Award for Best Short Story in 2007.

I am very interested to read this because I love Neil Gaiman, so I’m excited to see how his words and the drawings by Bá & Moon match up! 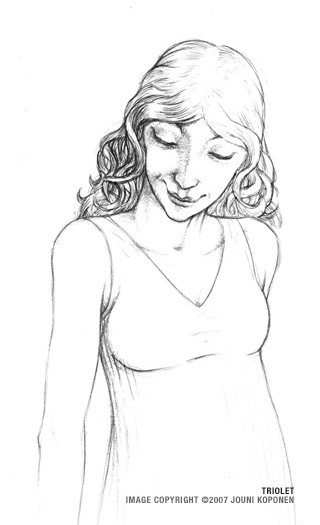 Preorder HOW TO TALK TO GIRLS AT PARTIES through your local comic book retailer, Amazon, or Barnes and Noble. The graphic novel is set to be released June 15, 2016 through Dark Horse Comics.