Living from 1840 to 1922, Sarah Winchester was a widow and the heiress to the Winchester Repeating Arms fortune. After the untimely deaths of first her daughter and then her husband, Sarah Winchester became convinced that her family had been cursed by the countless people killed by the Winchester repeating rifle, known as “the gun that won the West.” She began to construct a sprawling mansion to house good spirits and hide herself from bad spirits. The mansion, now known as the Winchester Mystery House, still stands in San Jose, California, and yes, you can visit it. They even offer a flashlight tour if you’re brave enough to go at night.

Peter J. Tomasi, Ian Bertram, and Dave Stewart’s HOUSE OF PENANCE is based on the legend of the Winchester House and is set during the early 20th century during the mansion’s never-ending construction. The property houses an army of workers, all of whom have checkered pasts. Like Sarah Winchester, the workers are at the Winchester House of their own volition, and they work to pay penance for their sins. When a man named Warren Peck arrives, the odd events at the mansion begin to escalate. Collecting all six issues of this limited series, the HOUSE OF PENANCE TPB offers a look at the madness that may have unfolded under Sarah Winchester’s roof. 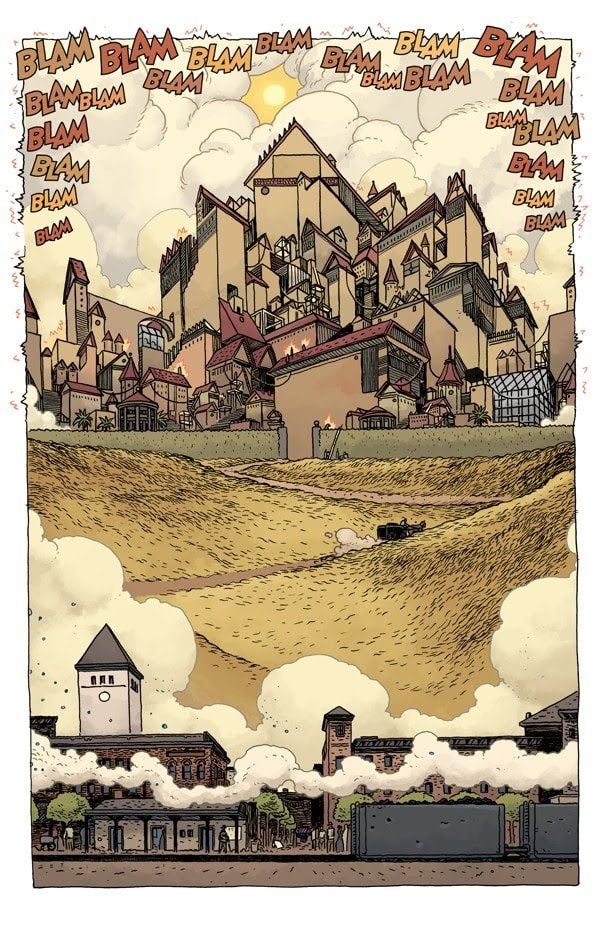 It goes without saying that HOUSE OF PENANCE is not purely non-fiction. The legend of the Winchester House, like all urban legends, blurs fact and hearsay. Furthermore, writer Peter J. Tomasi takes artistic liberties in order to structure a compelling narrative around the historical account of the house. Still, the creators manage to maintain an amazing amount of accuracy and attention to detail in depicting what we know about the Winchester House. Without revealing any spoilers, a historically documented event inspired the series’ climax. Although elements of HOUSE OF PENANCE at times range from exaggeration to pure fiction, the creators are able to still ground the fictional narrative in fact.

READ: If you’re a fan of urban legends, guess what? We may have found a game created by a cult!

Ian Bertram’s distinctive illustrative styles adds to not only the haunting characterization of Sarah Winchester, but the haunting aspects of the entire series. Through a specific technique called “tick hatching” that uses small broken lines to create shading, Bertram gives the world of HOUSE OF PENANCE a worn look. The faces of the workers at the Winchester House also feel weathered. In addition to the effect created by tick hatching, Sarah Winchester has huge, cat-like eyes and high cheekbones that make her look empty inside. All of the characters in HOUSE OF PENANCE are, in their own ways, spiritually used up and this is easily readable on their faces. 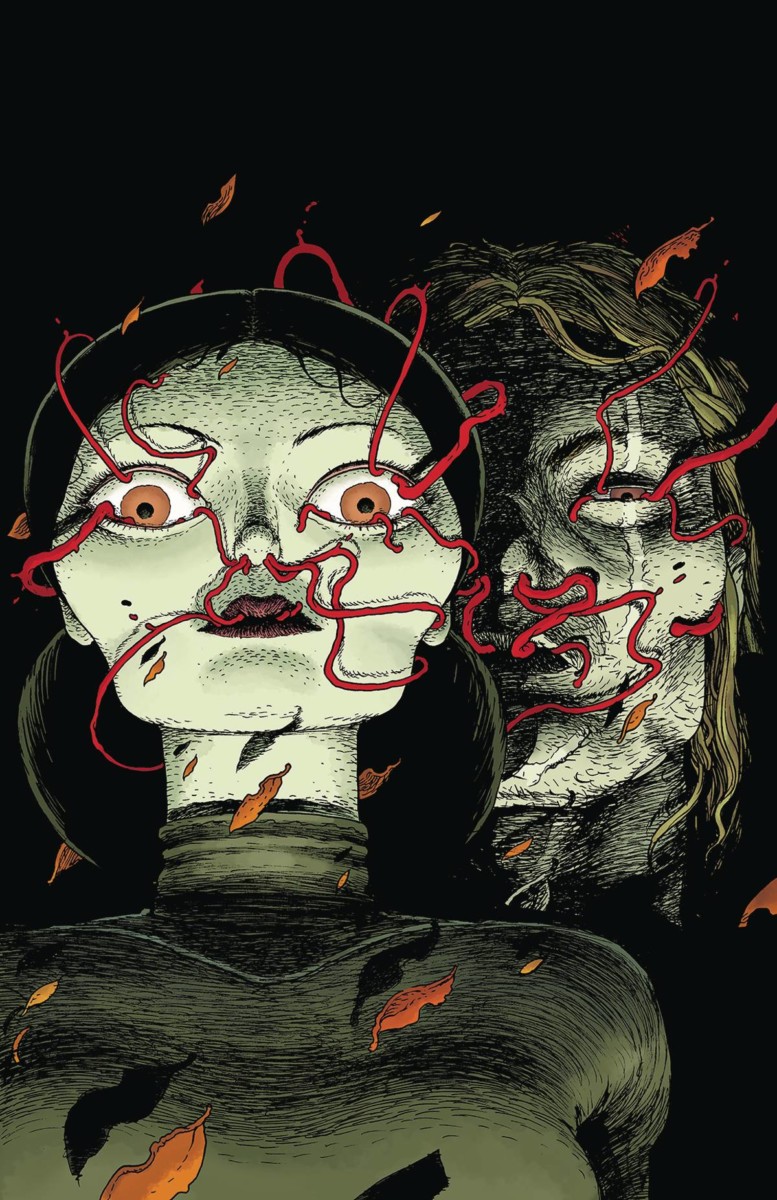 Furthermore, Bertram’s interpretation of the Winchester House and the ghosts that haunt it has an unmistakably surrealist flair. The house itself is a mammoth exaggeration of the real thing, with whimsical and impossible architecture. Sarah Winchester believes she is haunted by spirits of those who were killed by the Winchester rifle, and Bertram’s ghosts perfectly reflect the horror of those deaths. When depicted in human form, many of the ghosts have gaping bullet holes in their heads. The ghosts most often take the form of viscera, tendrils of guts and blood gushing through the never-completed house. This artistic interpretation creates a beautiful visual metaphor for the all-consuming grief and guilt that Sarah Winchester lives with. The deep sorrow that runs through HOUSE OF PENANCE is constantly threatening to catch up with Sarah Winchester, no matter how many walls she builds around herself.

READ: Are you ready for a scary 2017? Here are 5 horror comics almost as bone-chilling as Trump’s upcoming presidency!

The HOUSE OF PENANCE TPB features beautifully haunting art and a perfect mix of historical fact, urban legend, and artistic invention. This series stands apart from more conventional horror comics for a couple different reasons. First of all, largely true circumstances inspired its narrative. Second, its excessive gore is used as a metaphorical device rather than for shock factor. Finally, HOUSE OF PENANCE is more tragic than it is frightening. Whether or not you believe in ghosts, the grief that Sarah Winchester lived with spills across the pages of the HOUSE OF PENANCE TPB, creating an emotionally harrowing experience for all who read it.