This has been one hell of an election week for the United States, and I mean hell in the most literal sense. Since the results came in, mass amounts of marginalized people have been in tears and having panic attacks. Muslim women are reporting increased threats from random strangers. Hate crimes have risen. LGBT suicide hotlines have been flooded with calls. The KKK just announced a celebration march.

The 2016 election is a big, green light telling us all that it is completely acceptable, charming even, to joke about rape and to threaten deportation and imprisonment for minorities. One half of the country celebrates, emboldened by the notion that they’re free to do whatever they want to whomever they want.

And the rest of us? We are terrified. Whatever protection and security there might have been under Obama is running out, and the government has forsaken us. It feels like there is so much potential, real horror in store these next few years that the thought of an untimely demise via zombies or the Slenderman seems like a happy alternative.

That being said, here are some horror comics that are pretty scary, but not quite as scary as President Elect Donald Trump. 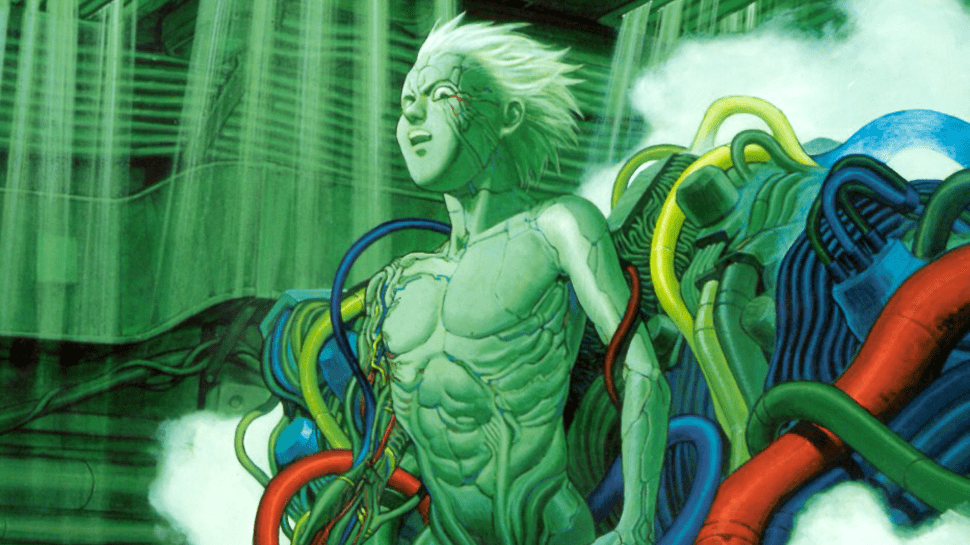 Most people know of AKIRA through the fantastically animated movie adaptation from 1988. The film does capture many of most gripping visual moments of the original story, such as that grotesquely iconic scene with Tetsuo’s arm. However, the manga series is 10 times better.

The comics delve far deeper into the characters, exploring the psyches and group dynamics among teenage boys exploited by gang life and the government.

If for some reason you don’t have enough sci-fi dystopia in your life at the moment, immerse yourself in the vast, crumbling city of Neo-Tokyo, shaken to the core by atomic warfare. There you will find psychic old-children, cosmic body horror, doomed realities, and all other typical sights of nuclear fallout that will inevitably ensue when Trump brings us all into World War III.

2. THROUGH THE WOODS by Emily Carroll 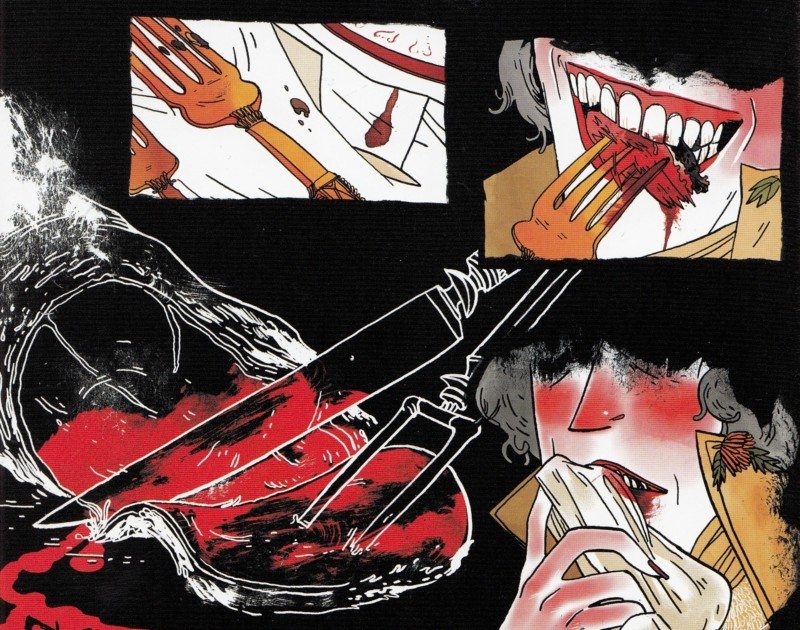 Queer Canadian artist Emily Carroll is one of the big faces of the webcomics world. Her horror webcomic short stories are often extremely innovative. For example, her comic MARGOT’S ROOM starts out with a single image of a bedroom, and you can click certain items in the room to link to different parts of the story.

Carroll has compiled a collection of her more easily printable comics in the book THROUGH THE WOODS. Each of these stories is as visually beautiful as it is terrifying.

My personal favorite from the book is the comic THE NESTING PLACE, about a girl who visits her brother and his fiancé. Once there, she slowly realizes the seemingly-normal fiancé has a lot hidden beneath the surface, sort of like those seemingly-normal, white heterosexuals who kept quiet and voted Trump at the last minute.

3. THE ENIGMA OF AMIGARA FAULT by Junji Ito 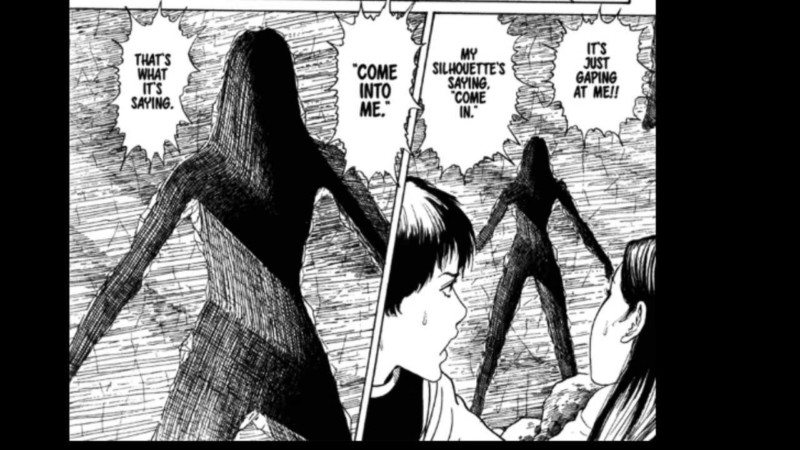 Similarly, Japanese artist Junji Ito is notorious for horror comics in short story form. One of his most famous works is the graphic novel Uzumaki, which has episodic chapters about a town where everything becomes a spiral.

However, the comic of his that I found most devastating is a standalone short comic called THE ENIGMA OF AMIGARA FAULT.

In this tale, an earthquake has dislodged a previously hidden portion of a mountain. In the now-visible rock wall, there are human-shaped holes that go deep into the mountain. When people enter the holes, they are shocked by what they find.

Not unlike when Americans entered their ballots and found a whole lot of twisted nonsense on the other side. 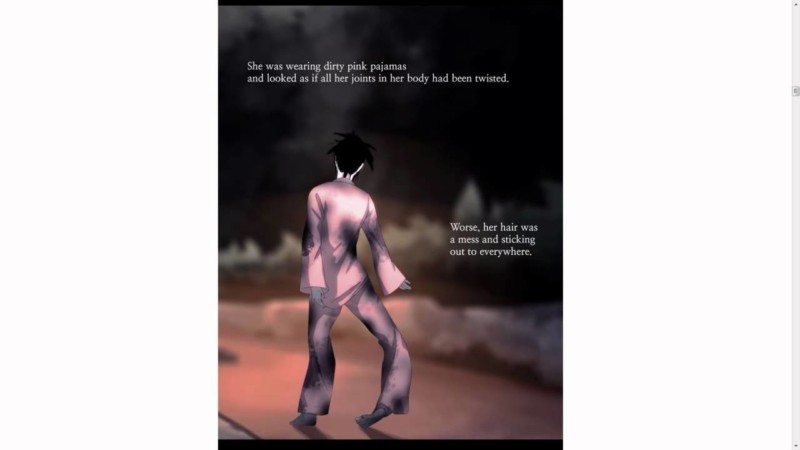 Yeah, I’ll say it. The infamous Korean webcomic BONGCHEON-DONG GHOST is not as scary as this election. If you have never had a friend prank you by sending the link to this comic at 3 am, consider yourself very lucky.

Spoiler alert: certain panels of the comic are animated and move on their own. There are sounds too.

Still, I would way rather have a shrieking, blood-covered woman crawl swiftly towards me than hear Donald Trump talk about grabbing pussies ever again.