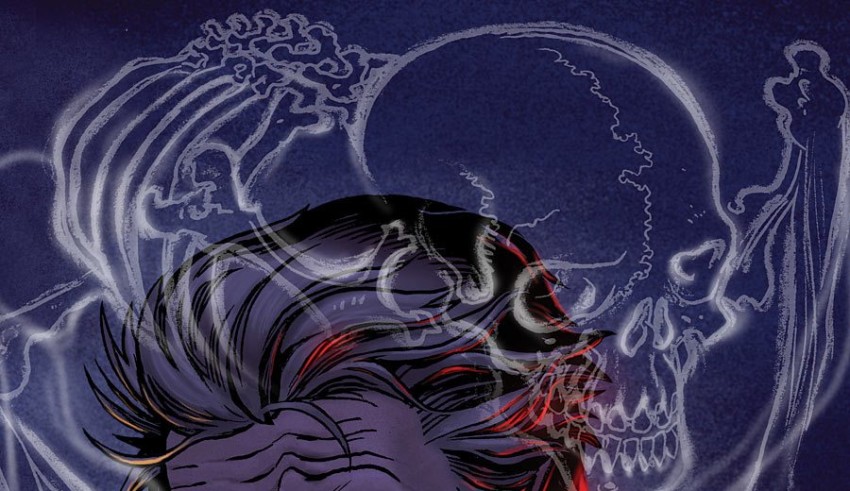 Thanks to DC’s Rebirth, several characters are getting new revamped series. Among them is John Constantine in THE HELLBLAZER. Now, this character has been around for over 30 years, and in that time he’s made some questionable decisions. Constantine’s character in this issue is no different as writer Simon Oliver presents a scenario where John gambles the lives of innocent people for his own benefit. In this article I’ll be exploring the character of John Constantine and his relationships with some of his peers. This will help determine whether or not John would put his own life above so many other people.

READ: Check out our review of John’s earlier adventures!

Before getting into that, I just wanted to voice my qualms about this comic. John really didn’t need a new Rebirth title. The CONSTANTINE: THE HELLBLAZER series, released last year, did an excellent job transitioning him into the revamped DC universe of the new 52. However, while this issue may be a bit unnecessary, it was still entertaining. John has officially left New York City and returned to London. Once there, John has to outsmart the demon who banished him from London. After a little magic John successfully manages to rid himself of the curse – and passes it to all of London! The curse causes the infected individuals to cough violently and inevitably die. Eventually John’s former psychic partner Mercury comes and banishes the demon by saying its name, Nybbas. However, this situation begs the question; would Constantine have allowed 8 million people to die just so he could remain in London?

Before determining an answer to that question, there are certain nuances to the situation that must be examined first.

Point 1: Betting on the good nature of Mercury.

When John decided to infect all of London with the curse, he was aware that Mercury would know that he was involved. Based on the issue, it’s obvious that the two share a history. Knowing John was back in town and seeing that suddenly all of London has been infected with a rare, magical illness, it doesn’t take a detective like Batman to recognize that John Constantine probably had something to do with it. Mercury might have been smart enough to figure out John was involved with the outbreak, but there was still no guarantee that she would help him with his predicament. 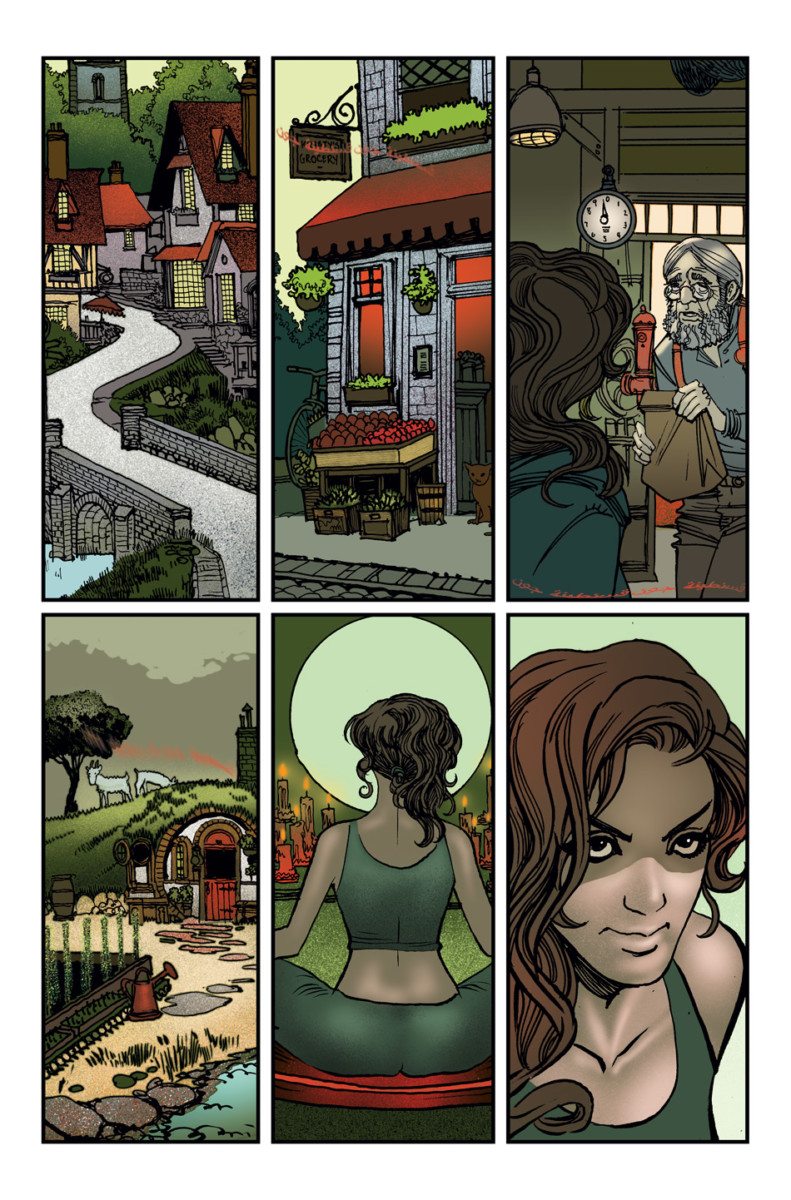 John was willing to gamble the lives of 8 million people to save his own. However, by involving Mercury, John now shared the responsibility of those lives with her. So it’s possible John trusted that Mercury wouldn’t allow the citizens of London to die, especially since she knew that she could prevent it. John expected Mercury to come to his aide. However, that doesn’t mean that John would have prevented those people from dying had Mercury not shown up. The fact that John put their lives in jeopardy in the first place makes him appear selfish. This brings me to my next point to consider.

Point 2: John is selfish, but he does have a heart.

Constantine has shown on numerous occasions that his actions sometimes involve putting innocent lives in danger. Now while this might make John appear selfish and heartless, he does show in this issue that he cares for others more than himself. For example, when the demon tries to strike a deal with John. If John removes the curse and leaves London then Nybbas will return the soul of Astrid.

READ: Learn more about the history of John Constantine here!

For those unfamiliar with Astrid, she was a girl who John accidentally condemned to Hell. While her soul might be in Hell, Astrid can still be saved. Since that day, John has worked tirelessly to find a way to retrieve Astrid’s soul. She was an innocent child who John cared for deeply. So when the demon just mentions her name, Constantine’s whole demeanor changes. If Mercury hadn’t shown up when she did, it’s possible that John would have taken the deal. 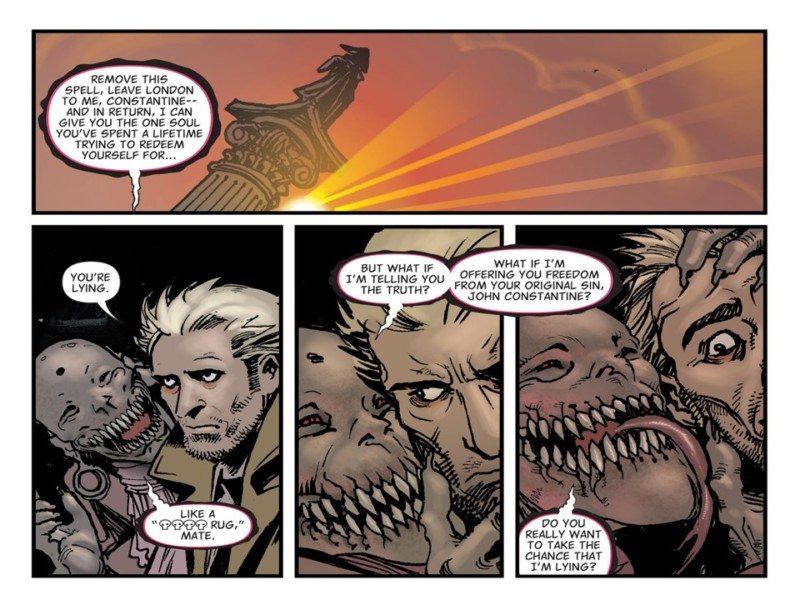 At the end of the day, Constantine is a con man who uses people to serve his own agendas. However, this doesn’t mean he is completely heartless. He has shown in this issue that he feels personally responsible for Astrid’s death, and that guilt weighs upon him. I can’t say for certain if Constantine would’ve allowed those people to die had Mercury not shown up. John Constantine is not the easiest person to figure out, but that’s what makes him such an intriguing character to read about. John may gamble the lives of 8 million people one day, and the next he might risk his own life to save a single individual. He truly marches to the beat of his own drum and one thing is for certain – I’m going to stick around to find out more about John Constantine in the future.