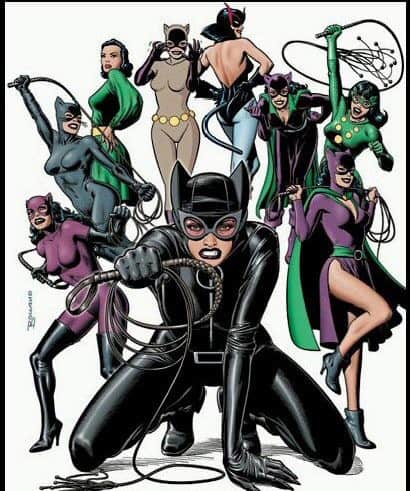 Today marks the 75th anniversary of Catwoman’s first appearance in DC Comics, and what a wild 75 years it’s been!  Here’s a few highlights of Catwoman’s illustrious history as one of Batman’s greatest allies, adversaries, and love interests! 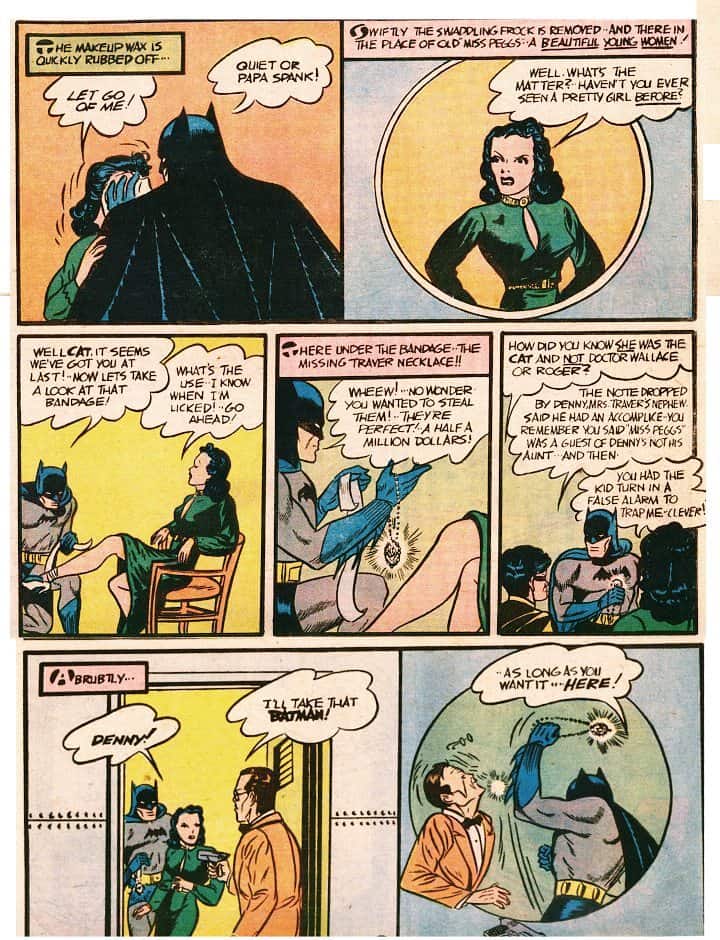 Catwoman made her debut in the pages of Batman #1  in 1940.  From the start, Batman was smitten, as he stopped the jewel thief Selina Kyle, then going by the moniker “The Cat”.  This was the beginning of a long history of romance and robbery as the two masked figures would constantly shift their allegiances to each other. 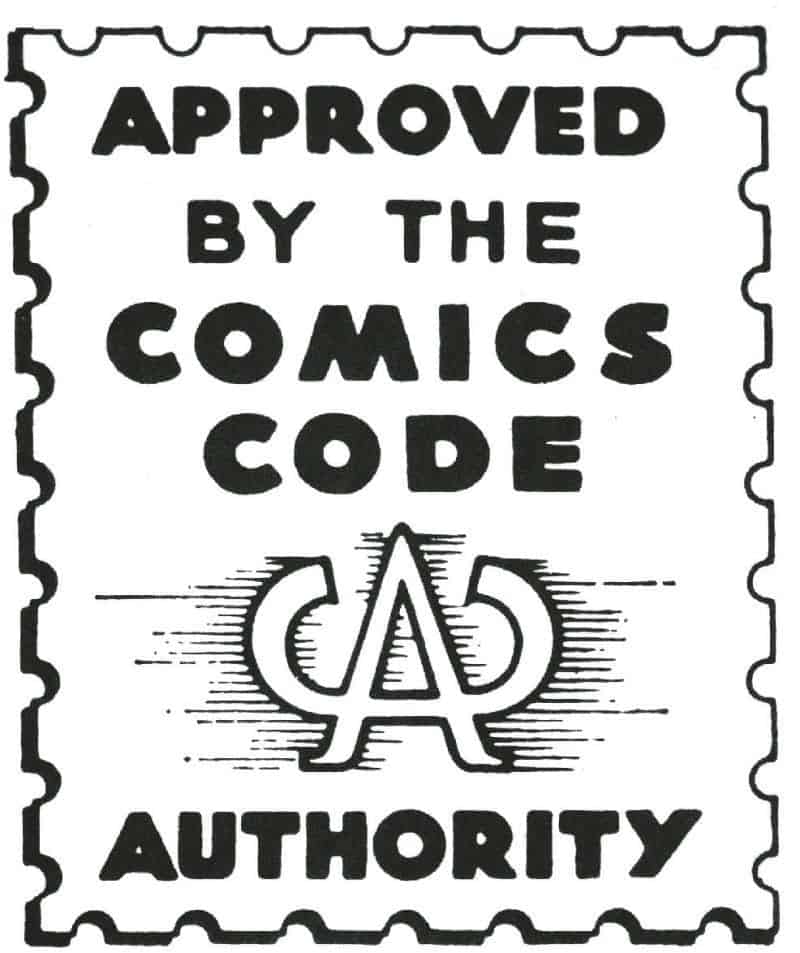 Due to the Comics Code Authority, Catwoman went unpublished for more than a decade.  Because of her status as a high-profile jewel thief, she depicted crime in a positive light and was rarely ever caught.  This ran afoul of the Code, and it wasn’t until 1966 that we saw Catwoman appear in comics again.  Speaking of 1966… 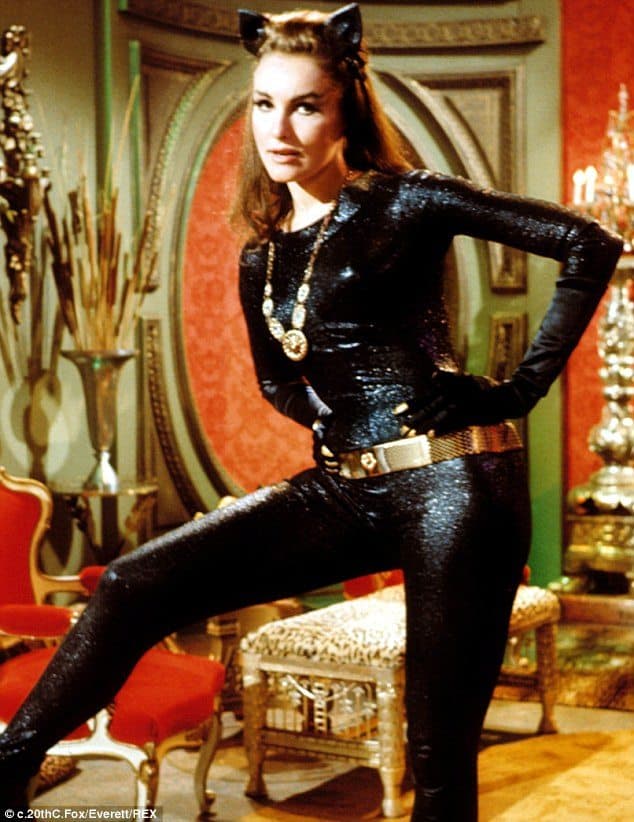 Though the role was also played by Lee Meriweather and Eartha Kitt, it was Julie Newmar who played the character first.  She brought the feline fatale to screens around the world for two seasons, a feat which, up to this point, hasn’t been done by any other actress. 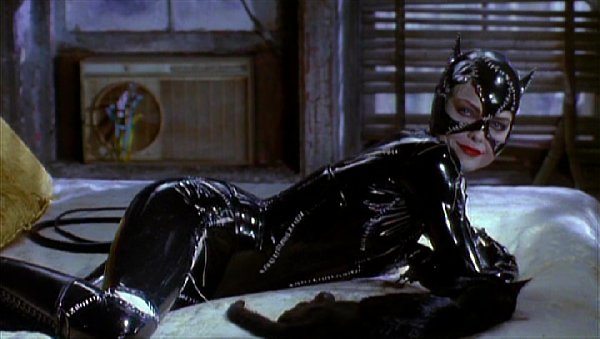 Batman Returns brought us a new, more Tim Burton-inspired take on the burglar, and, for many, this has become the iconic version of the character.  She was sleek, she was sexy, and she introduced a generation to tight leather and whips years before 50 Shades of Grey. 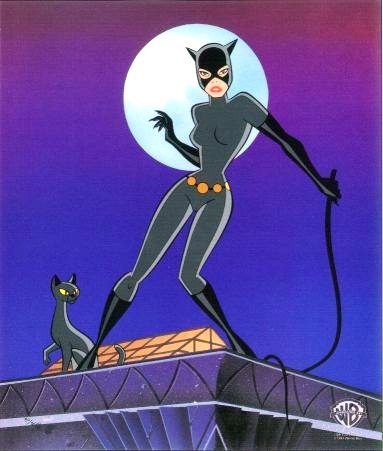 The animated series gave us a fun take on the cat-based criminal, but did a great job of showing her philanthropic nature and concern for animals. 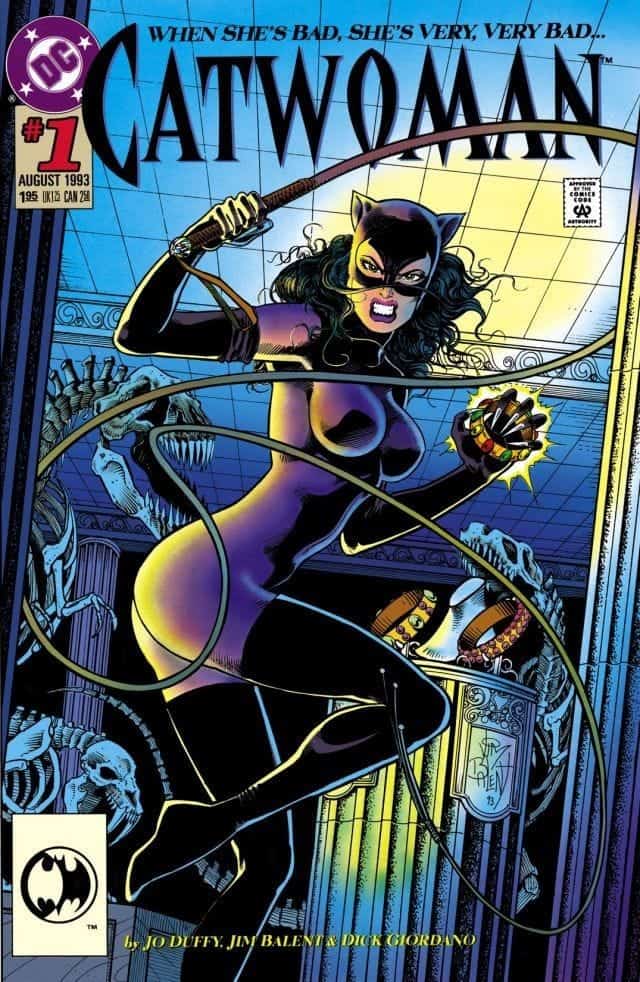 Sporting long hair and a purple costume, this iteration of Catwoman was perfect for the colorful comics of the ’90’s.  The series ran for 94 issues, ending with her presumed death at the hands of Deathstroke. 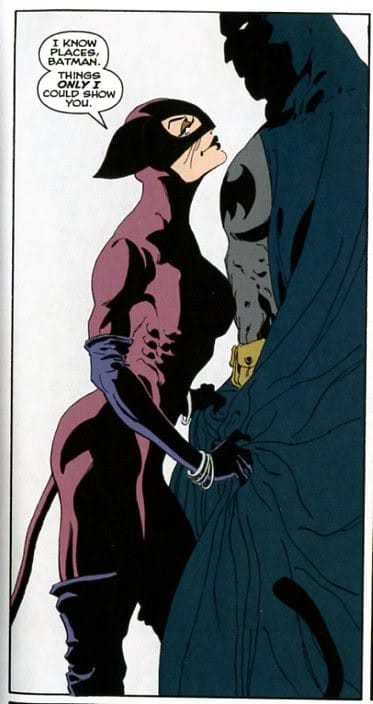 One of the best parts of this saga is Catwoman’s story, which was why Jeph Loeb and Time Sale decided to explore it in Catwoman’s own spin-off title, explaining what happened to her in between chapters.  Turns out, she’s the daughter of Carmine Falcone, but she can’t prove it.  She also gives Falcone a few scratches across his face, which his daughter, Sofia Gigante, adopts in his honor. 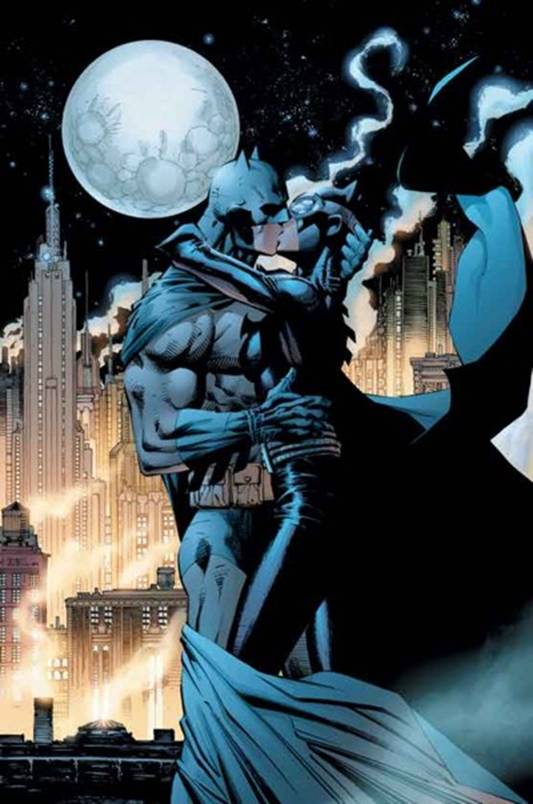 The romance of Batman and Catwoman has never been represented better than in the pages of Hush. Though Batman and Catwoman share intimate secrets, including each others’ secret identities, ultimately Batman’s paranoid nature leaves the two characters apart.  It’s a frustrating moment that will have you screaming at Bruce. 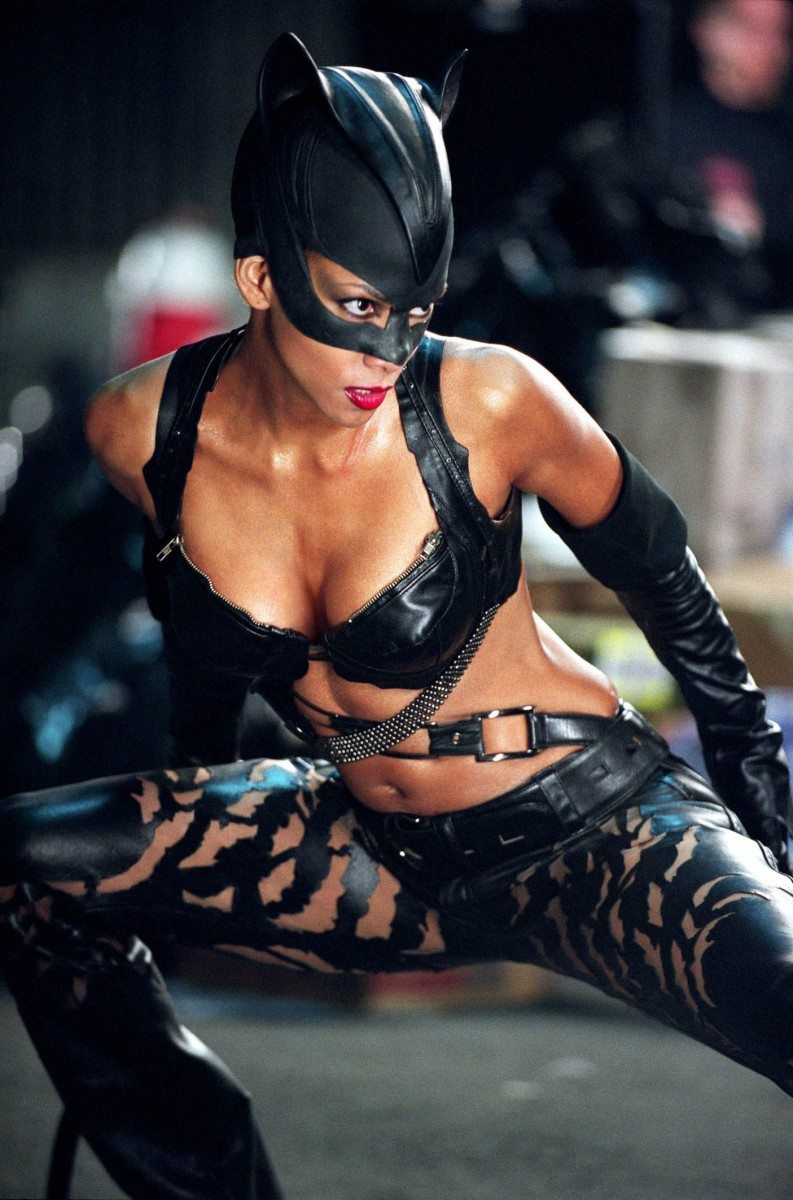 The character that Halle Berry portrays in this 2004 flop bears little resemblance to the character of the comics.  Fortunately, this movie has proven just how forgettable a bad movie can be.  Unfortunately, this was Catwoman’s first big-screen solo film, and it disappointed. 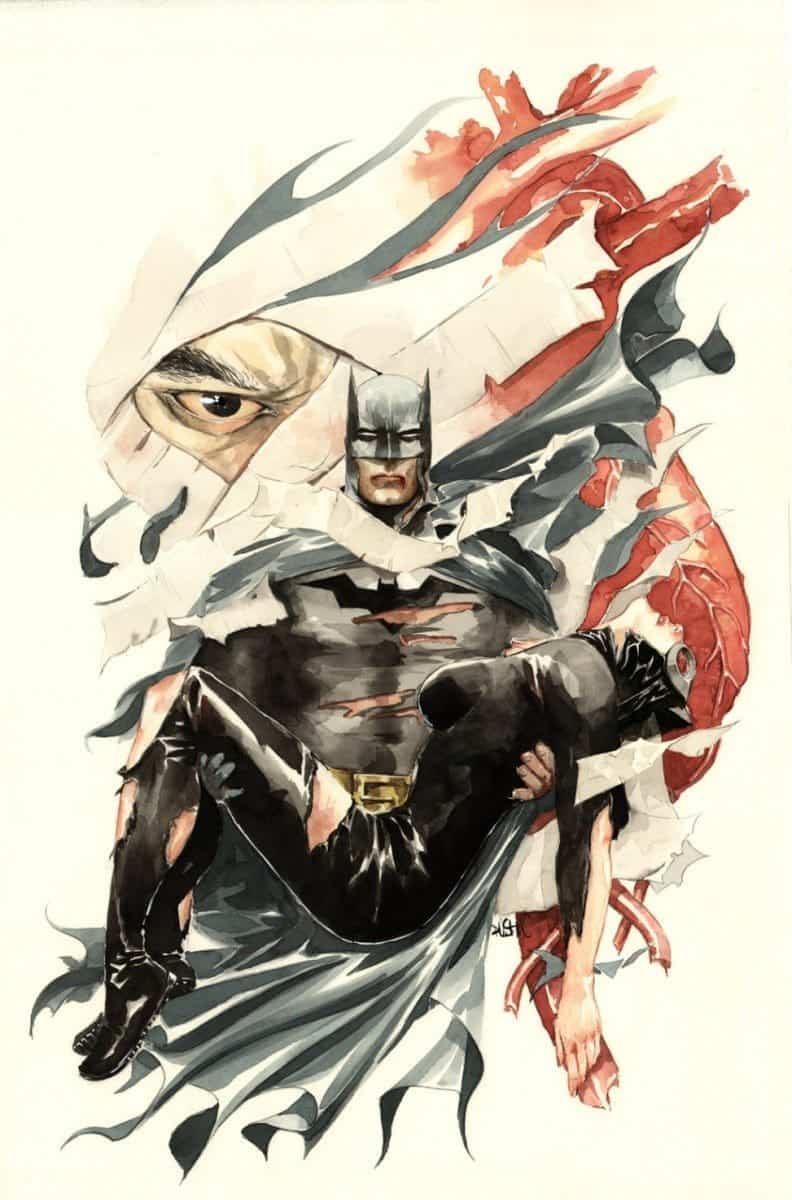 Cementing the romance between Batman and Catwoman, Batman manages to save her heart after it is surgically removed by Hush.  In a heartfelt ending, Batman confesses his love to what he thinks is an unconscious Catwoman, who apparently heard everything.  It’s a tender moment for Bruce, and we don’t get very many of those. 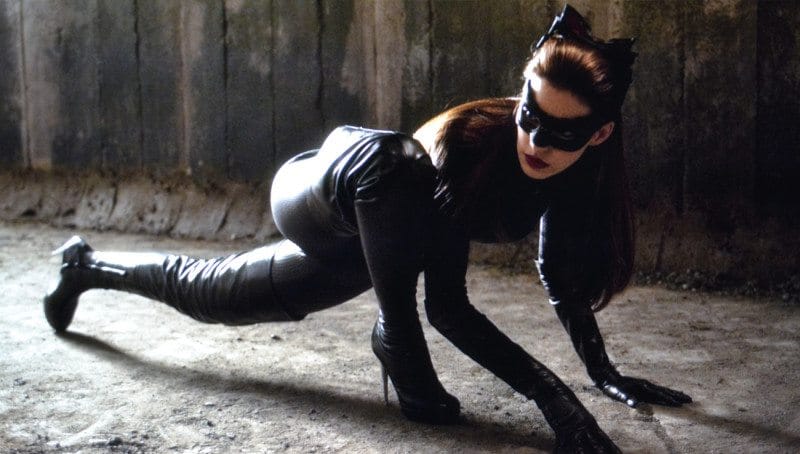 Though this version of Catwoman wasn’t quite what we were used to- the character was never called “Catwoman”- Anne Hathaway’s character gave us a happy ending for Bruce Wayne, a character who has always deserved one. 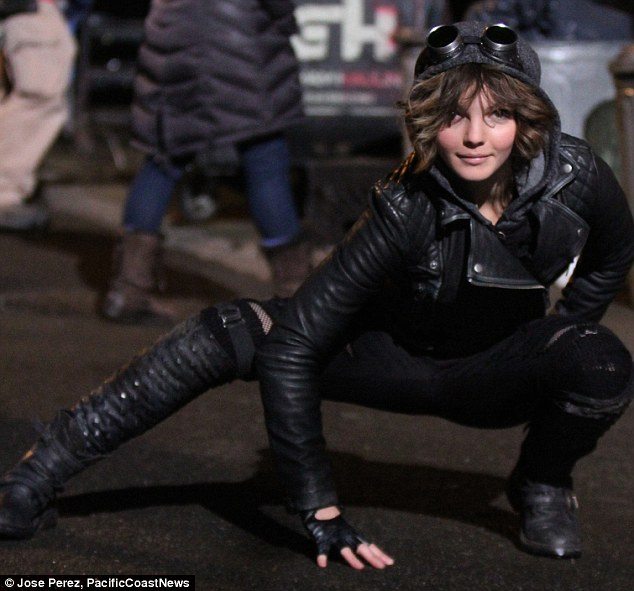 A much younger version of the character is seen in Gotham, but the character has a much more regular role than ever before.  She appears in almost every episode, and we see the relationship between Bruce and Selina develop even from childhood.

2014- Catwoman Takes Over in Batman Eternal 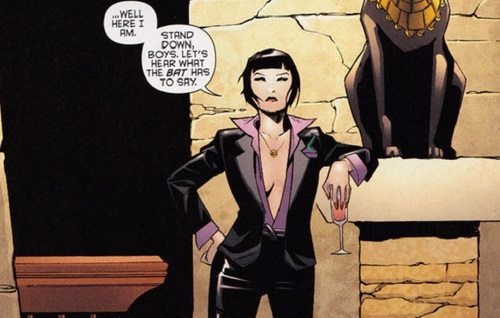 Catwoman ultimately comes out on top of all of the gangs in Gotham in this story arc.  It’s an interesting development for the character, who also recently came out as bisexual.  The character continues to develop and evolve, and it’s been a fun ride seeing it happen.

What did we miss?  What’s your favorite Catwoman moment?  Let us know in the comments!